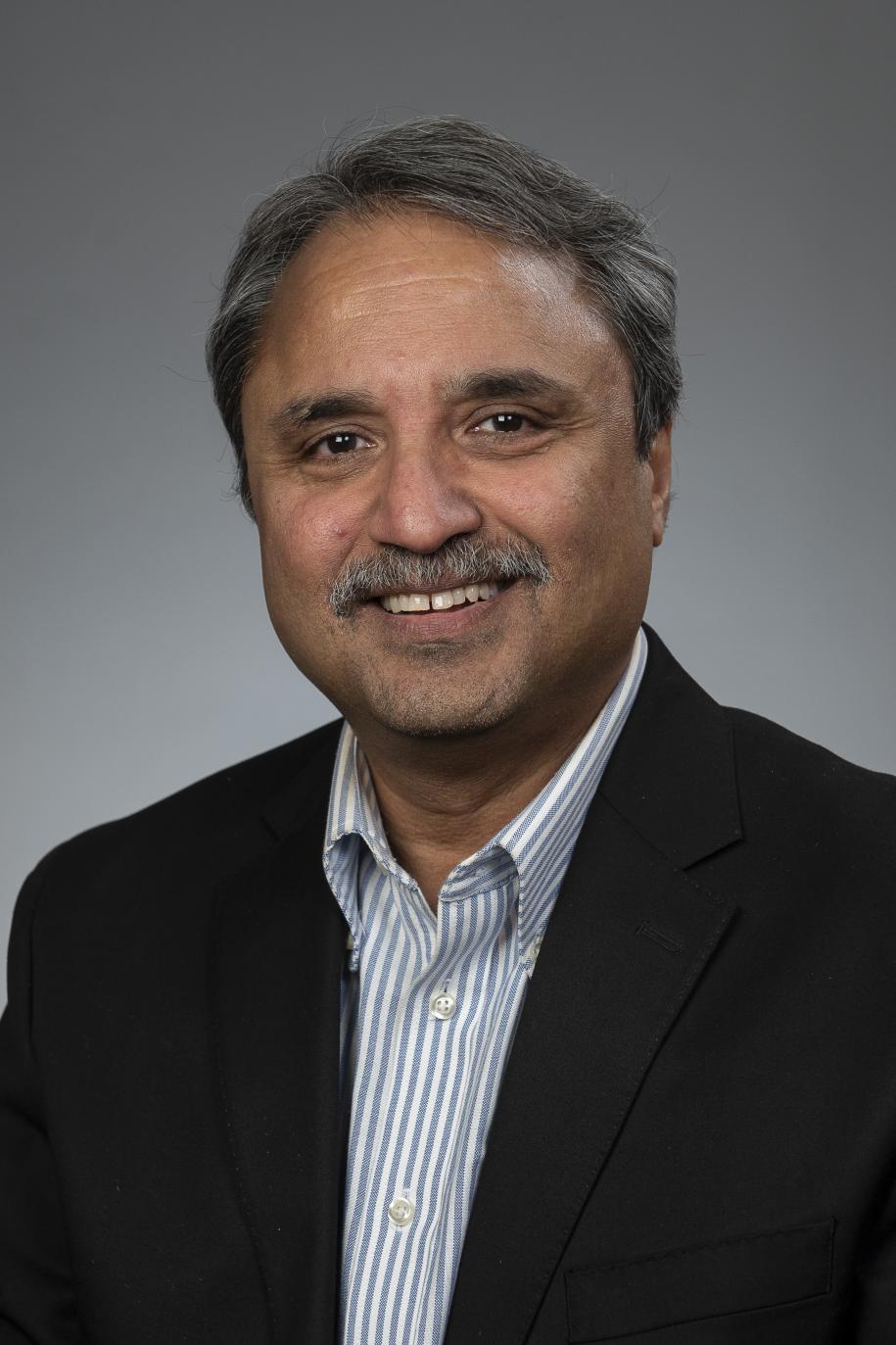 The selection of Krishnamurty was based on an evaluation of his accomplishments as evidenced by publications, documented testimonials from industry and academic colleagues, and impact on the field of computing in engineering. In particular, the evaluation focused on advances made in the synergistic applications of mechanical engineering and computer science/engineering.

Krishnamurty’s research interests are anchored in design innovation, with particular focus in the fields of modeling and simulation in design and manufacturing, medical device design, and engineering knowledge management.

According to Krishnamurty’s nomination letter submitted by MIE Professor Emeritus Ian Grosse, one very impactful contribution from Krishnamurty is in the area of formalizing knowledge involved in decision making using ontologies and associated ontologies for medical device innovation and additive manufacturing.

“Most recently,” Grosse wrote, “Sundar’s research has focused on clever ways to improve additive manufacturing processes, most notably with the development of a novel grey box meta modeling technique. This is especially critical in this domain where empirical data are sparse, in contrast to machine learning techniques, which draw upon large data sets.”

For the past 12 years, Krishnamurty has been the UMass site director for the National Science Foundation (NSF) Center for e-Design, where he has led the site in transformative and translational research in engineering design and advanced manufacturing through sustained partnerships with industry partners and research collaborators at other e-Design sites.

Krishnamurty is currently the lead principal investigator for the NSF I-Corps @ UMass Amherst program, where he oversees and assists in liaising with faculty and student inventors and leads the college’s efforts in establishing a vibrant pan-campus innovation and entrepreneurship ecosystem.

Among other honors and accomplishments, Krishnamurty was selected as a fellow of ASME and as a member of the Department Head/Chair Executive Committee of ASME. He is currently serving as a member of the National Academies of Engineering Study Committee on Strengthening the Talent for National Defense: Infusing Advanced Manufacturing into Engineering Education. (October 2022)