Under Pressure: A New Theory Lets Us Predict When Soft Materials Will Fail

Researchers led by a team from the University of Massachusetts Amherst recently announced a major theoretical and experimental breakthrough that allows scientists to predict, with an unprecedented precision, when a soft material will crack and fail. The findings, published in the Proceedings of the National Academy of Sciences, have immediate implications for the engineering and manufacture of a wide range of polymers. They also provide insights into how natural soft materials—such as the connective tissues in our bodies and even our brains—break down.

It has proved devilishly complex to predict when a soft material, such as a gel or elastomer, will crack and fail. “It’s been a mystery,” says Alfred Crosby, professor of polymer science and engineering at UMass Amherst and one of the paper’s senior authors. Because scientists haven’t been able to accurately predict when a soft material will fail, designers typically over-engineer their products and recommend replacing them earlier rather than later, just to be safe. “But if we could predict exactly when a product would fail, and under what conditions,” says Crosby, “we could engineer materials in the most efficient way to meet those conditions.”

Cracking this particular nut, which was supported by the Office of Naval Research’s Naval Force Health Protection program, involved a multi-disciplinary effort between Alfred Crosby, Gregory Tew, also a professor of polymer science at UMass Amherst, and Robert Riggleman, professor of chemical and biomolecular engineering at the University of Pennsylvania. With a combination of highly precise chemistry, detailed and innovative computer modeling, and fine-grained experimental data, the group modified an older theory, called the Lake-Thomas Theory, with the help of a newer molecular model known as Real Elastic Network Theory (RENT). “As a result,” says Ipek Sacligil, graduate student in polymer science at UMass Amherst, and one of the paper’s co-lead authors, “using only the molecular ingredients, we can now accurately predict when a soft material will fail at both the molecular and product levels.”

Christopher Barney, one of the paper’s other co-lead authors and a graduate student at UMass at the time he completed this research says that “this project highlights the importance of addressing modern scientific problems from multiple perspectives. By combining our efforts, we were able to craft a comprehensive story that is far greater than the sum of its parts.”

“This advance provides a missing link between chemistry and materials science and engineering for polymer networks,” says Crosby, who notes that this research is part of a much larger, ongoing project to understand the mechanics of cavitation or the sudden, unstable crack-causing expansions within soft materials and tissues. 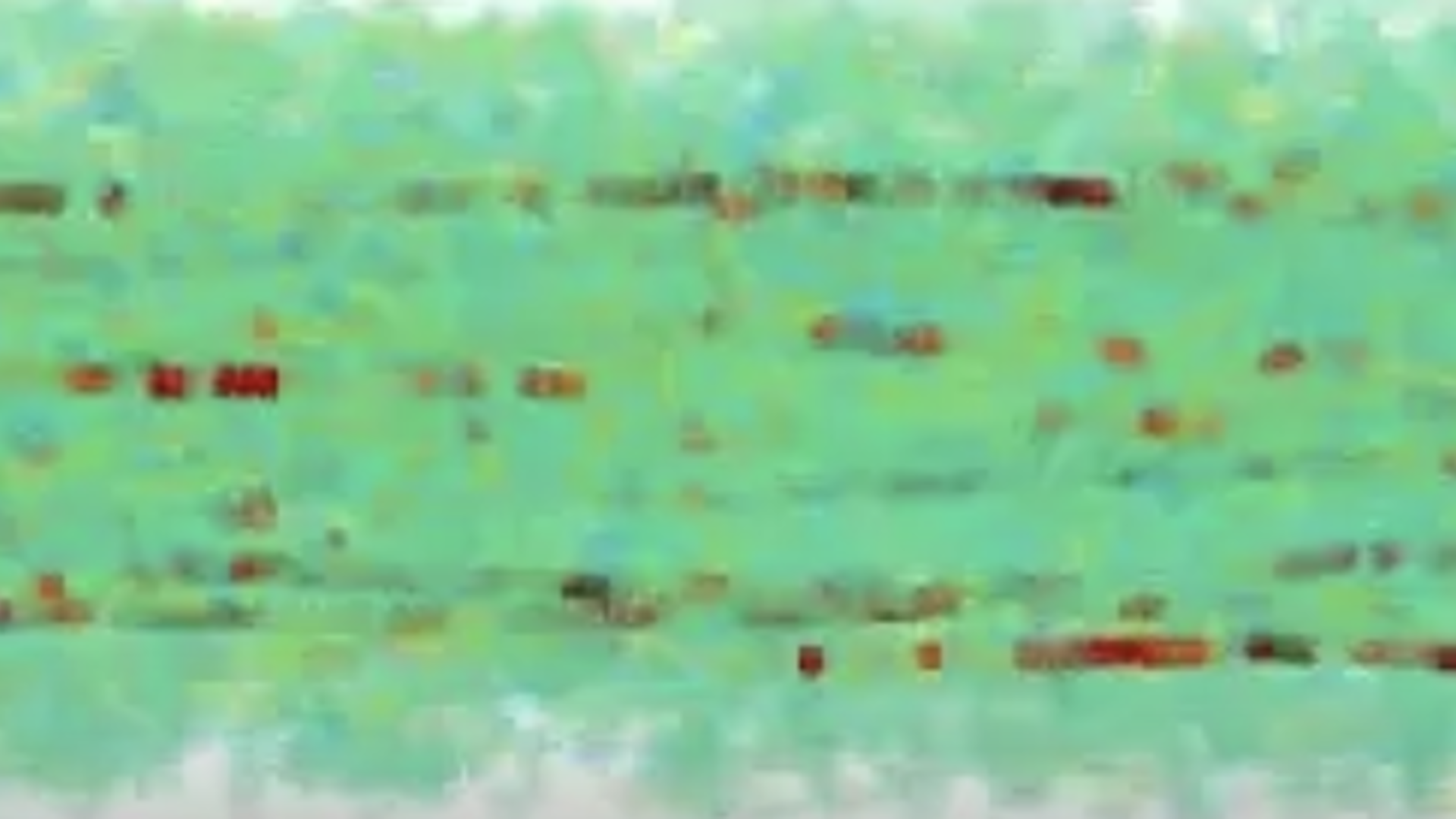 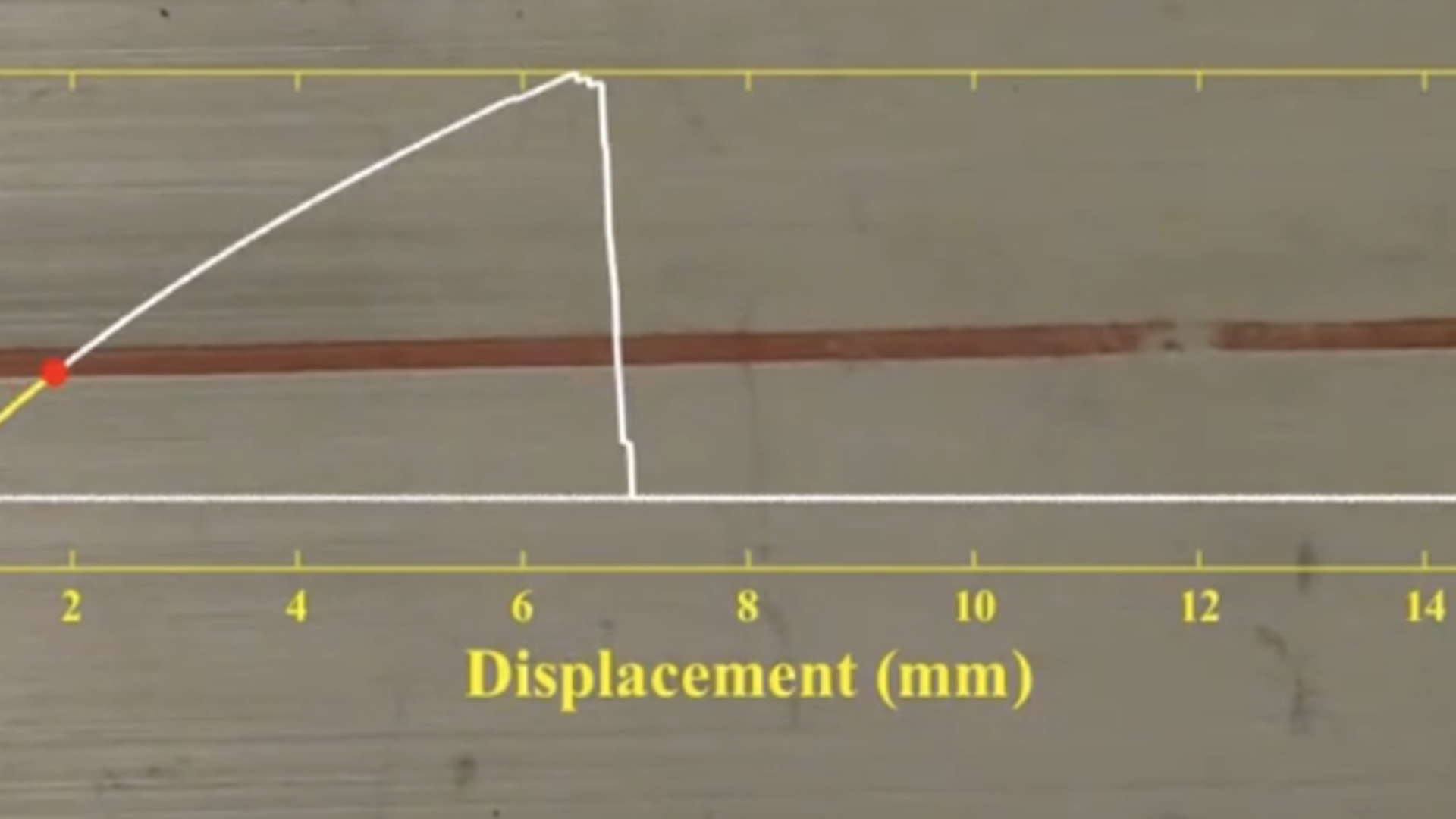 Precisely measuring the fracture properties of a soft hydrogel.