The University of Massachusetts Amherst maintained its status as one of the nation’s best public universities in the 2022 rankings published by U.S. News & World Report. UMass ranks No. 26 among the 209 national public universities evaluated in the Best Colleges Guide, the same position as last year. 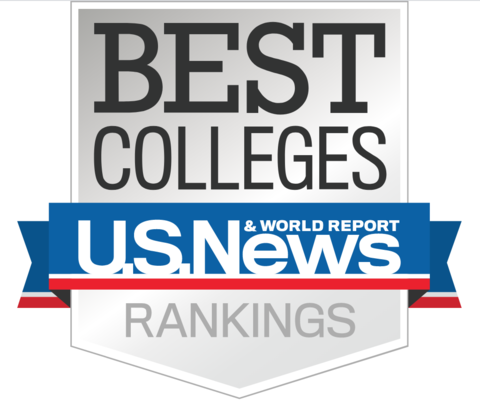 This is the eighth straight year that UMass has been ranked as a top public university. Despite the educational challenges posed by the COVID-19 pandemic, the university continued to perform well in graduation rate performance, six-year graduation rates and one-year retention.

UMass tied for No. 26 with Texas A&M, the University of Minnesota Twin Cities and Indiana University Bloomington among public universities. Among all 392 national universities, both public and private, UMass ranks No. 68. According to the federal Department of Education, there are 2,679 four-year colleges and universities in the United States, of which 772 are public.

The U.S. News rankings are based on a variety of weighted factors: graduation rate performance, undergraduate academic reputation, faculty resources, graduation and retention rates, social mobility, indebtedness, alumni giving, financial resources and student selectivity. All of the schools in the National Universities category offer a range of undergraduate majors as well as master’s and doctoral degrees, and emphasize faculty research or award professional practice doctorates.

Other highlights from this round of rankings include UMass Amherst’s undergraduate business program coming in at No. 49, engineering at No. 56 and nursing at No. 58.

Individual programs are ranked based on peer assessment scores and these lists include both public and private institutions.

The university tied with four other schools for spot 37 on the best for veterans list.