The university is at the vanguard of a big idea, said Chancellor Kumble Subbaswamy, aspiring to pilot a solution for Massachusetts as it addresses the climate crisis. “Our pioneering work on this complex, large-scale undertaking will have ramifications far beyond campus,” Subbaswamy said. “UMass Amherst will be a leader of carbon mitigation efforts in the Commonwealth of Massachusetts while educating the next generation of leaders in sustainability. UMass Carbon Zero will serve as a model for other large research universities as they embark upon their own energy transitions.” Full details of the path to carbon zero can be found at www.umass.edu/carbon-neutrality.

UMass Amherst plans to develop a diverse portfolio of university and external funding to pay for UMass Carbon Zero infrastructure improvements and Living Lab research and teaching through federal, state, corporate and philanthropic sources, as well as energy- and decarbonization-related funding. The university is undertaking an in-depth financial assessment of the vision. Preliminary estimates indicate an investment of at least $500 million will be required.

Planning for UMass Carbon Zero has been in the works for two years, building upon the university’s many achievements in green energy and sustainability. The highest-impact component of the transition will be a large-scale conversion of the campus heating and energy infrastructure. The university plans to transition from fossil fuel-based steam and electricity production to a modern, low-temperature hot water heating system paired with geothermal heating and cooling, and to use a combination of on-site battery-stored solar energy and purchased energy from the rapidly greening electrical grid. As the first step in this major undertaking, UMass will soon test the geothermal capacity of selected campus properties, after which it will undertake a far-reaching proof-of-concept project involving about 40 campus buildings from across construction eras with different HVAC systems.

The university’s Carbon Mitigation Task Force received input from hundreds of staff, faculty and students, and made a rigorous assessment of the work needed to achieve 100 percent reliance on renewable energy sources for heating, cooling and electricity usage for the 300 buildings on campus that encompass 13 million square feet. The team concluded that carbon zero is indeed technologically achievable and outlined a path to reach carbon neutrality many years ahead of the 2050 target set by the Commonwealth of Massachusetts to decarbonize statewide energy systems.

“The climate stakes are high and we must all commit to investing in solutions,” Subbaswamy said. “We envision a concerted, multi-year effort that includes a substantial university investment and engages sponsors, alumni, corporate donors, and diverse stakeholders in mutually beneficial partnerships to support a campus that embraces the transition to renewable energy across all domains—from facilities and physical plant to education, research and community service. UMass Amherst is, in many ways, a local community. Given our size, we are responsible for approximately 20 percent of overall greenhouse gas emissions of Massachusetts public facilities — making us the single largest contributor among state entities. So, our success in this energy transition will be the commonwealth’s success.”

For many years, UMass Amherst has been a statewide and national leader in sustainability and alternative energy initiatives. Distinctions include: 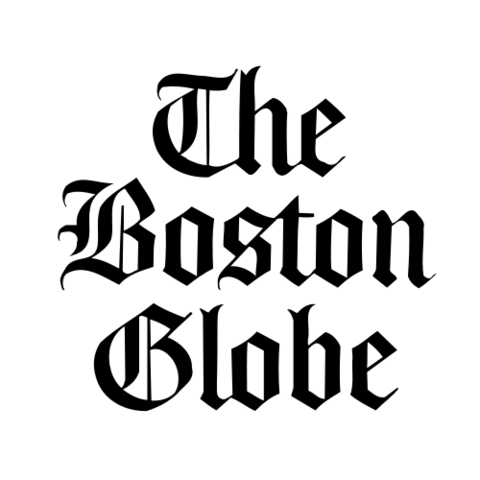 Read more in The Boston Globe.