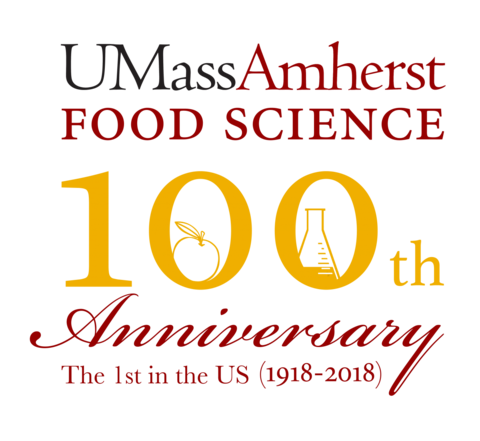 AMHERST, Mass. – The department of food science at the University of Massachusetts Amherst, the first established in the U.S., will celebrate its 100thanniversary with a weekend of alumni activities that include a reception and dinner on Friday, Sept. 28 in the Student Union Ballroom and tours of Chenoweth Laboratory and food-related activities Saturday, Sept. 29.

Decker said, “Food science alumni have a long tradition of supporting the department through endowments to support undergraduate and graduate students and by leveraging their professional influence to hire students and support research. The constant support that our alumni have provided has been instrumental in our success. We are delighted to have this 100th anniversary celebration to recognize all they have done for the department.”

Among its accomplishments, the department is ranked the top doctoral research program in the U.S. by the National Research Council of the National Academy of Sciences. It is rated No. 7 worldwide in high-impact citations in agricultural sciences scholarly journals, and the department has more highly cited faculty than any other food science department in the world.

The department is ranked in the top four departments in the university student satisfaction survey for the last eight years. It is home to the Fergus Clydesdale Foods for Health and Wellness Center, which is supported by donations from the federal government, food industry, and alumni.

The department also hosts a strategic research alliance, in which for more than 20 years faculty have partnered with the food industry to make the food supply healthier and safer. In addition, the department hosts the Food Science Policy Alliance, which addresses current and future issues of food policy and regulation for both domestic and international markets. Numerous faculty members have been appointed to leadership roles with the National Academy of Science, FDA, USDA and the U.S. State Department.