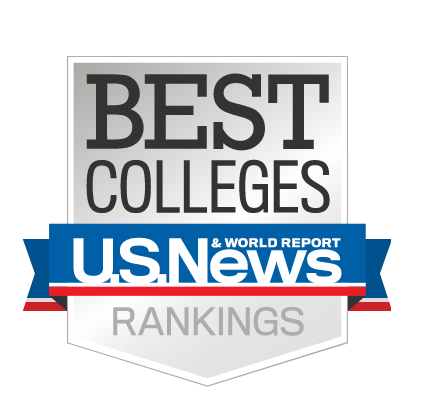 AMHERST, Mass. – The University of Massachusetts Amherst again ranks among the nation’s premier public universities, placing at No. 26 among the 146 national public institutions evaluated in the 2021 Best Colleges guide published by U.S. News & World Report.

For seven years running, UMass Amherst has been ranked as a top public university. The order of the top 30 institutions in this year’s rankings changed very little from 2020, with several ties at the 23rd and 19th positions. UMass ranked 24th among public institutions last year.

Among all national schools, public and private, UMass is ranked No. 66 among the 312 public and private institutions rated by U.S. News in the Best National Universities category. According to the federal Department of Education, there are more than 3,400 four-year colleges and universities in the United States of which approximately 750 are public.