How Landscapes of Fear Affect the Songbirds in Our Backyards

AMHERST, Mass. – A team of researchers headquartered at the University of Massachusetts Amherst has recently discovered that fear plays an important, unrecognized role in the underdevelopment, and increased vulnerability, of backyard songbirds.

Scientists have long known that urban songbirds face a host of increased challenges, from habitat loss to altered food sources and a larger population of predators, such as skunks, rats, squirrels and, especially, house cats, compared to their rural cousins. In particular, urban nestlings weigh significantly less than those born in the country and have a decreased chance of surviving to adulthood, as a result. New research, published in the journal Ecosphere, helps to tease out exactly why.

Part of the difficulty in figuring out why urban nestlings struggle is due to what biologists call the “predation paradox:” though there are increased numbers of predators in urban areas, there is actually a lower per-capita rate of predation. “The key,” says Aaron Grade, the paper’s lead author who completed this research as a graduate student in UMass Amherst’s program in organismic and evolutionary biology, “has been hiding in plain sight. We haven’t been paying enough attention to fear itself.”

To arrive at this conclusion, Grade, along with his co-authors Susannah B. Lerman, research ecologist at the USDA Forest Service Northern Research Station; and Paige S. Warren, professor in the department of environmental conservation at UMass Amherst; built 38 nest boxes for house wrens and placed them in participants’ backyards. The participants lived in a variety of landscapes, all in the Connecticut River Valley of Massachusetts, from the urban (Springfield, with a population density of 4,775 people per square mile), to low-density suburban (Amherst, 1,445 people per square mile) to the rural (Whately, 72 people per square mile).

Grade and his colleagues then played the cries of screech owls and Cooper’s hawks, both of which feed upon house wrens in Massachusetts, from speakers installed in each participant’s yard. “The participants were wonderful,” says Grade. “They put up with this noise in their backyards and were very invested in the experiment.” The nestlings in each box were then weighed every three days until they left the nest.

The authors discovered that, due to a variety of ‘urban effects,’ including availability of food, habitat loss and predation, urban nestlings all weighed about 10% less than the rural nestlings—an expected finding that is consistent with previous studies showing the effects of urban development on wildlife. But the authors also discovered that all the nestlings, both rural and urban, subjected to the owl and hawk cries saw a 10% decrease in weight as well.

“This is a largely unexplored component of human/wildlife interaction,” says Grade. “Birds are very in-tune with what’s going on, and if they see, or in this case hear, a predator, they’ll change their behavior.” For instance, the parent birds might spend less time finding food for their nestlings to avoid predation. “These landscapes of fear,” says Grade, “can have a greater effect on behavior and survival than the actual predator itself.”

In general, hobbyist birders should avoid using recordings of predators because they can cause unintended responses and undue stress in birds, as Grade’s research shows. These experiments were carried out with approval by the UMass Institutional Animal Care and Use Committee and followed best practices for playback experiments to reduce any potential harm.

This research was funded by the University of Massachusetts Amherst Graduate School; the Manomet Center for Conservation Sciences; the Blodget Fund for Ornithological Studies; the Animal Behavior Society; the American Ornithological Society; and the National Science Foundation. 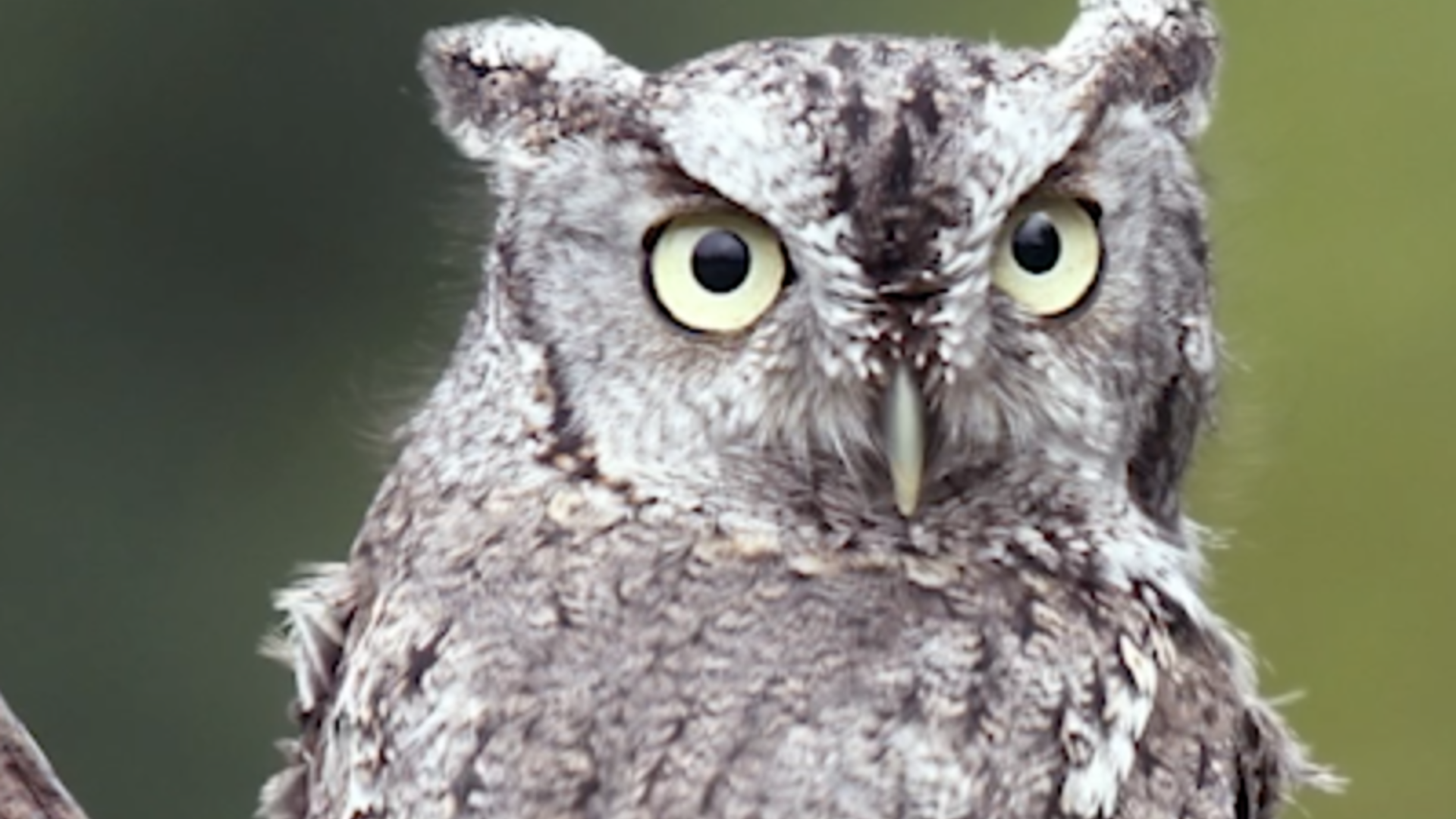 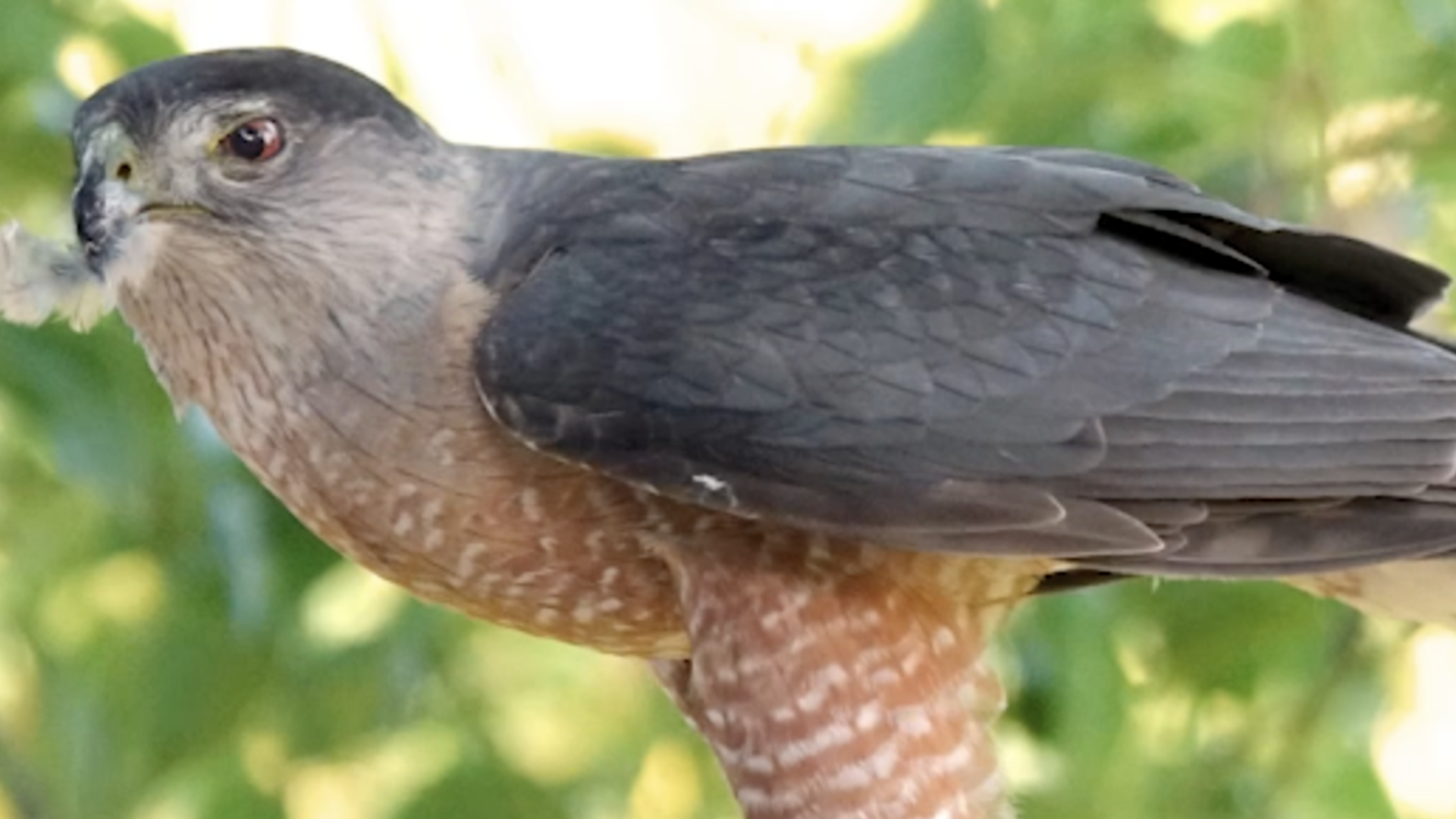