A Veteran's Path from Active Duty to Earth Science

UMass alumnus and faculty member Jeffrey Salacup enlisted in the Air Force to finance his college education. He didn't know it would set him on a path toward becoming a scientist and looking to the past to understand climate change.

After high school, UMass alumnus Jeffrey Salacup ’06, ‘08MS, decided to enlist in the Air Force to finance his college education. Growing up in Wakefield, Mass., Salacup always had his sights on UMass Amherst, but didn’t know what he would study, nor that his time in the military would set him on a path toward becoming a scientist. Now, manager of the Stable Isotope and Biogeochemistry Laboratories in the Morrill Science Center and faculty member in the geosciences department, Salacup works with students to study climate change in ecosystems of the past to better understand how it could affect our future.

During his active duty in the military, the seeds of Salacup’s research interests were sowed. As an aircraft mechanic in the Air Force, he noticed vast differences in the Earth's physical landscapes while traveling throughout the U.S. to places like Nevada, Louisiana, Georgia, and North Carolina and abroad to Sicily, Cyprus, the Azores, and the Middle East. It was also when he first became aware of climate change. “As part of active duty, you have to go in front of boards to answer questions in order to qualify for promotion,” he explains. “One of the questions I had to answer was about OPEC [the Organization for Petroleum Exporting Countries] and another was about climate change.” Working on aircraft that “burned thousands of gallons of gas every day,” Salacup began thinking about landscapes, communities, the combustion of fossil fuels, and the causes of climate change. “I was barely thinking about school at that point, but it really intrigued me,” he recalls.

Originally scheduled to be released from service in November 2001, Salacup was held after the events of September 11 threw the military into an uncertain period. His service in the Air Force ended the following April and he joined the National Guard, based in Westfield, Mass., about 25 miles southwest of Amherst. Shortly thereafter, he enrolled at UMass—a first-generation, veteran undergraduate student.

“I loved science,” says Salacup, who excelled in biology, chemistry, and physics in high school. He declared biochemistry as a major but quickly realized that many biochemists end up working to develop new drugs for pharmaceutical companies. Salacup was more interested in understanding the earth and climate change. His organic chemistry professor encouraged him to investigate geology. After meeting with an advisor, Salacup was introduced to Steve Petsch, an associate professor in geosciences who was using organic chemistry to look at past climates, past environments, and changes in the carbon cycle. Guided by the advising team in the geosciences department, Salacup changed his major to earth systems (now under the UMass School of Earth and Sustainability—a transdisciplinary partnership between the departments of environmental conservation, geosciences, landscape architecture and regional planning, microbiology and the Stockbridge School of Agriculture).

Discover the School of Earth and Sustainability, a hub for innovation, research, education, and outreach related to earth, sustainability, and environmental sciences.

Salacup, like other veterans, had a different experience than most traditional students. He remembers having difficulty adjusting from military life, where “you’re supported by a whole group of people, and you're constantly given feedback—positive or negative—to let you know exactly how you're doing.” On the other hand, Salacup credits his service time with helping him in academia, making it “much easier to break down projects, homework, and the learning process.”

As an undergraduate at UMass, Salacup had countless opportunities to participate in meaningful work and develop his identity not just as a researcher—conducting lab research for postdoctoral fellows, contributing to a paper that was published in the academic journal Geology, presenting his thesis at the Five College Undergraduate Research Symposium—but also as a climate scientist. “I took classes that were talking about temperature change and precipitation change and melting ice caps, and people losing their water sources and rising sea level and populations forced to migrate because parts of the globe were going to be too hot to live in. I knew it was going to be a huge problem, and therefore it's really something I wanted to help with, and something I wanted to study.” Salacup goes on to say, “we need all hands on deck if we’re going to solve this thing.”

During his six-year service in the National Guard, Salacup earned both his bachelor’s and master’s degrees at UMass Amherst, focusing on both ancient and modern earth systems. After looking for PhD opportunities across New England, Salacup was accepted into a program at Brown University. When looking for postdoctoral opportunities, Salacup found his way back to UMass. He connected with and was ultimately hired by Isla Castañeda, assistant professor of geosciences, as a postdoctoral fellow. Today, Salacup and Castañeda work together in the biogeochemistry lab.

In the lab, Salacup works with both undergraduate and graduate students to facilitate their research. “The best part of working with students is when all the hard work pays off and they start getting their results,” he says. “Turning our samples from muddy sediment in the beginning into purified organic compounds (biomarkers) takes a lot of tedious work. Once those samples are analyzed on one of our instruments, and the students start to get numbers they can attach to periods of time, things get exciting. We can begin to see how a climate variable, like temperature, has changed over a given period, and that's what we're doing all this for. The ‘a-ha’ moment!”

We need all hands on deck if we’re going to solve this thing.

He's worked with many students over the years but recalls discovering a student in the geosciences department was a veteran. Like Salacup, that student “hit the ground running… got out of the service and immediately got into academics and started doing lab work.” When the two discovered their shared status, Salacup became a resource and mentor to the student. Among the general population, “there are not a lot of veterans, and there are probably even fewer of us in an academic setting in western Massachusetts,” explains Salacup. He describes the experiences over which veterans are often able to immediately connect and—in some ways—replace for each other the support system they relied on in the military. “You know the training and the hardship that you often have with deployments. As soon as you know someone's a vet, there’s a bond.”

This story was originally published in November 2022. 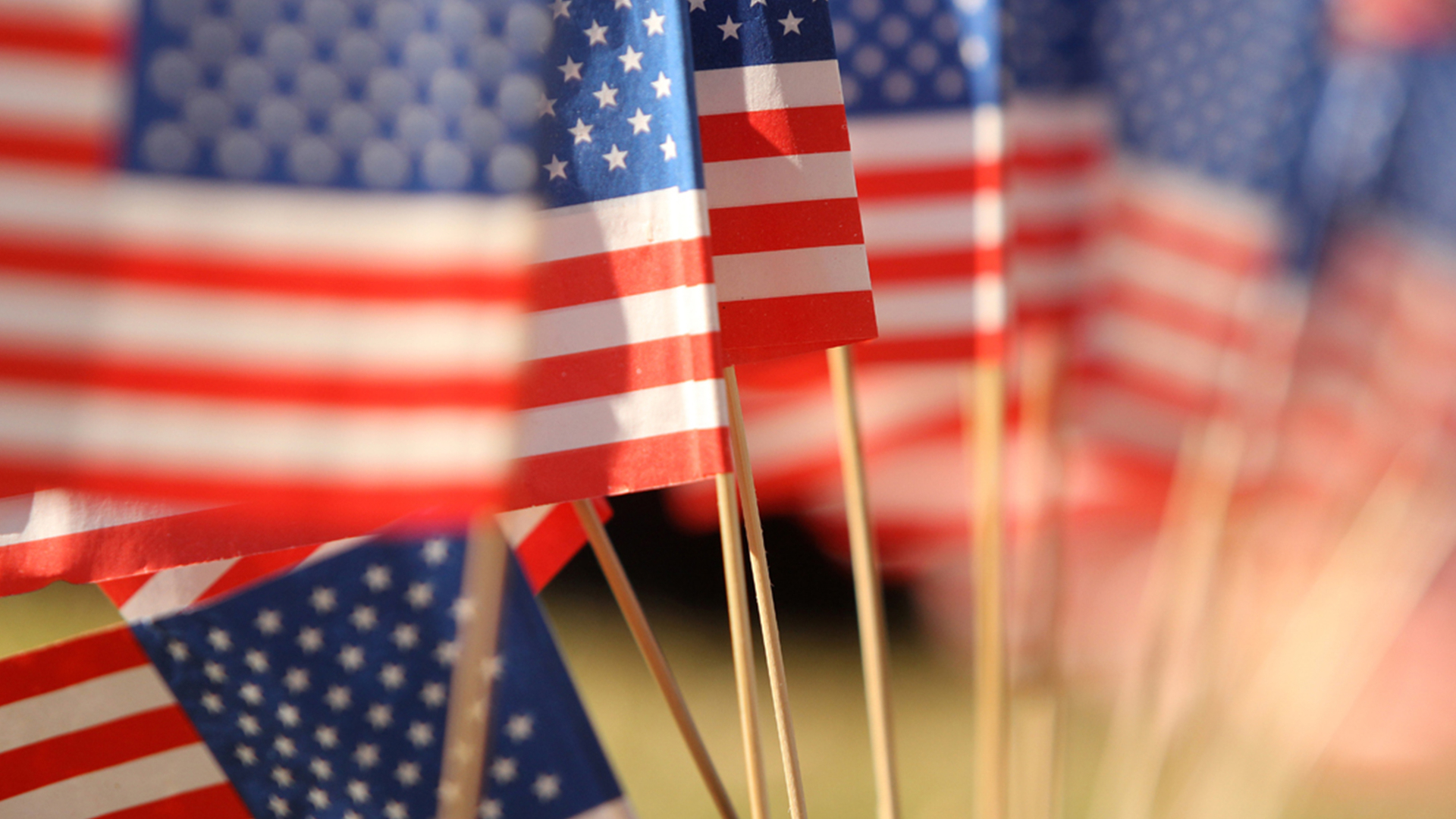 The University of Massachusetts Amherst Student Veteran Resource Center actively supports student veterans, service members, and eligible family members to succeed in their pursuit of higher education. They facilitate access to resources that aid a meaningful transition to campus life and achieving the academic excellence that leads to graduation and post-graduate employment.