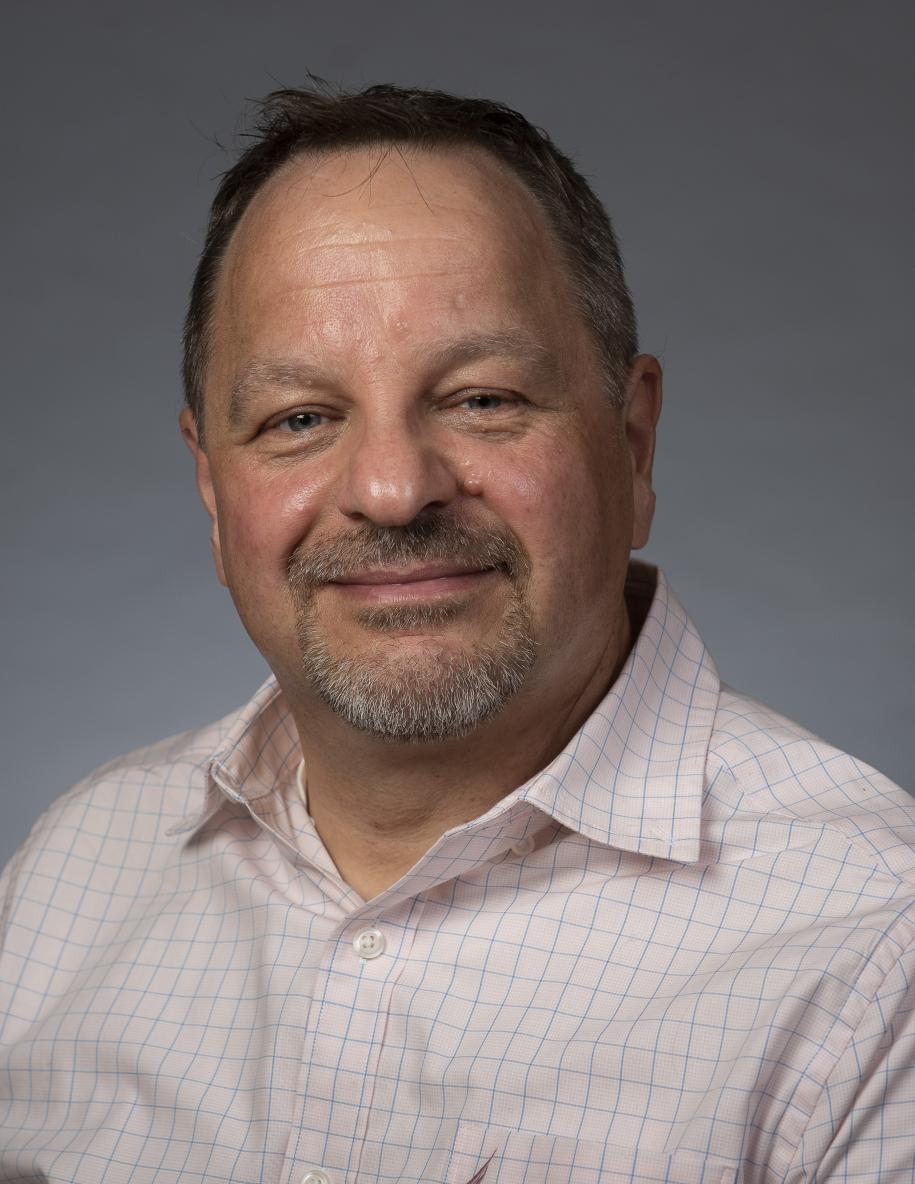 The research role of a UMass team in FlyNet, a multi-institutional effort funded by the National Science Foundation (NSF) and led by Principal Investigator Michael Zink of the Electrical and Computer Engineering Department, was recently highlighted in a blog post by the Renaissance Computing Institute (RENCI) from the University of North Carolina at Chapel Hill.

The two-year, $749,998 NSF grant is attempting to advance drone capabilities through edge and cloud computing. Zink is joined in the FlyNet collaboration by Ewa Deelman from the Information Science Institute at the University of Southern California, Anirban Mandal from RENCI, and Prasad Calyam from the University of Missouri.

As the RENCI blog explained, “Communicating after a natural disaster is often critical but can be challenging if telecommunications lines are damaged or wireless networks become overwhelmed. Drones, however, can be used to quickly create an on-demand communication infrastructure that is not only useful for emergency situations but can also be used for transportation, surveillance, and crop monitoring.”

The researchers who are collaborating in FlyNet are engaged in cutting-edge research projects “that aim to make drones even more useful by improving how their data [are] handled and by providing a testbed that helps researchers optimize drone-based communication,” as the RENCI piece noted.

According to a story posted by the UMass News Office in 2020, the FlyNet research team’s goal “is to make use of new technologies in edge and cloud computing, in addition to the ability to process information in the core of a network, [and thus] allow researchers and application developers to create workflows that swiftly generate crucial information for the safe and economic operation of drones.”

In that UMass story, Zink said the team’s work will ultimately lead to new advancements such as aiding drones operating safely by navigating around hazardous weather. To achieve such advancements, detailed weather data have to be collected and processed in a time-critical manner.

In addition, the team’s work will lead to approaches that intelligently handle data processing and power consumption to assure that drone missions can be carried out in a safe manner.

“The uses for drone technology grow by the day,” Zink said. “Imagine you are about to hop on board an air taxi that will autonomously fly you from your destination in the suburbs of New Jersey to a helipad on top of a skyscraper in Manhattan. Or think of the case where a drone is used to fly a donated organ from one hospital to another where a team of doctors is anxiously awaiting the delivery to carry out the final step of an organ transplant. What might sound as science fiction is currently tested in prototype projects around the country.”

Zink added that “One of the biggest challenges these projects face is the need for very detailed, close-to-the-ground…weather information for safe operations, and that’s where our research will help.”

According to RENCI, FlyNet aims to develop “an intuitive network platform that allows different aspects of data processing to be handled in different ways.”

Mandal, leader of the RENCI FlyNet team, explained that “The project is examining how to use a distributed cloud network platform to support edge-to-cloud processing for drone applications.”

As one example, according to RENCI, “FlyNet researchers recently demonstrated a novel drone application that performs video analytics by offloading the analytics to the nearest edge server in-flight and leveraging the FlyNet architecture to access computing at the network edge and core cloud platforms.”