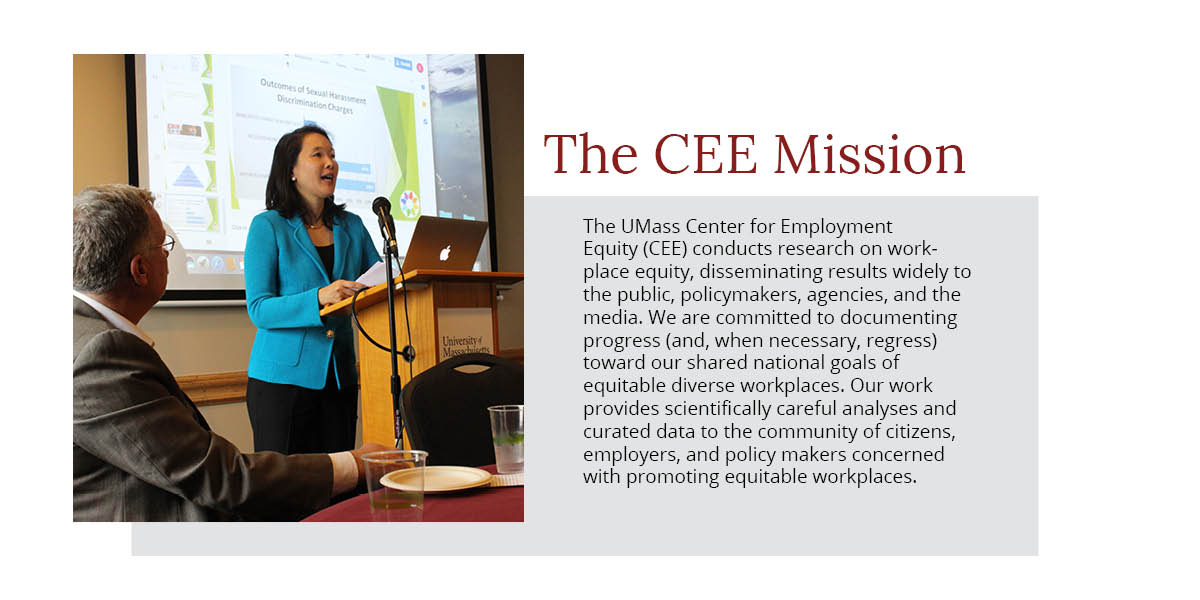 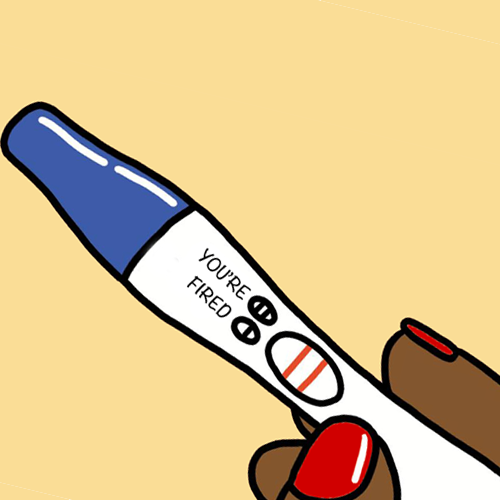 Pregnancy Discrimination in the Workplace 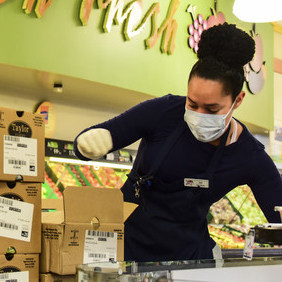 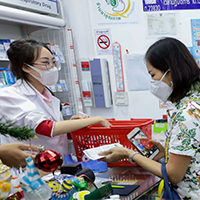 Almost 80% of all U.S. private sector employment is in the service sector, totally some 129 million jobs. The coronavirus pandemic poses a unique threat to these, either by eliminating jobs or putting workers at greater risk of infection. They are also among the least equipped to deal with these risks. 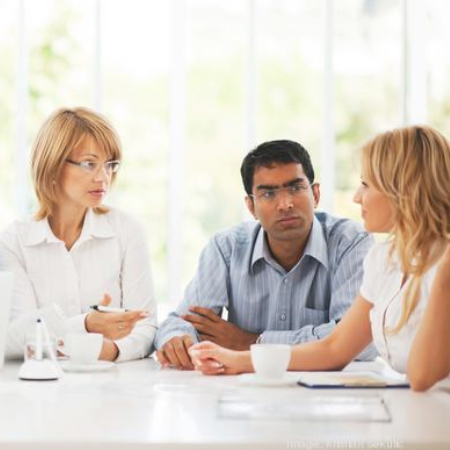 Where Are the Hispanic Executives?

Despite their status as the largest U.S. minority group, among the four largest U.S. ethnic groups Hispanics executives are the least likely to get executive level jobs. As our analysis of EEOC employment data for large and mid-sized companies shows, these rates vary greatly by city. 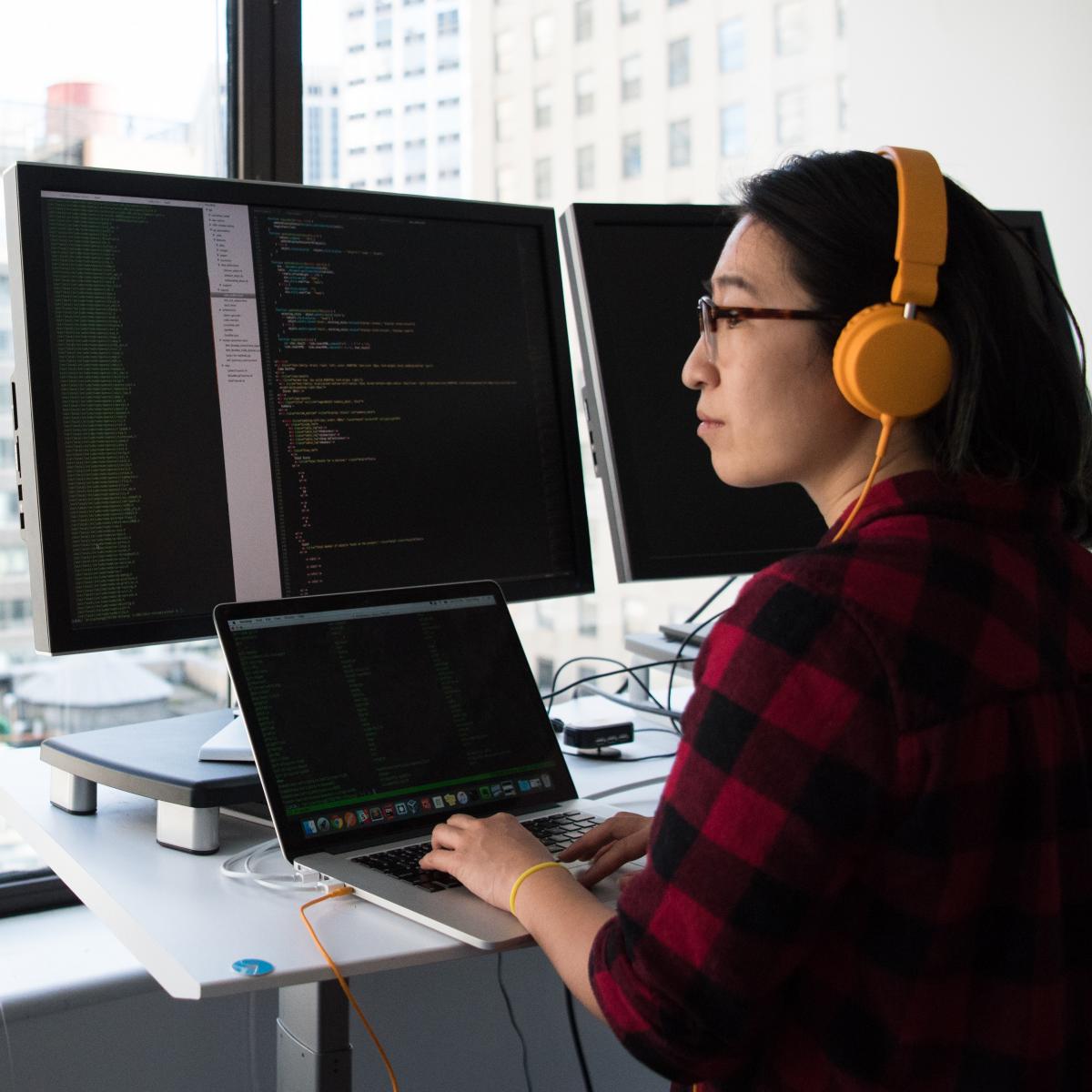 Donald Tomaskovic-Devey & Joo-Hee Han
In this report, we ask a set of new questions: Are all of the largest firms in the Northern California Tech sector consistently tilted toward white men? Or, as we suspect, is there important firm variation in the ability to recruit and retain a more diverse workforce? Are there firms that demonstrate that diversity is currently possible in Silicon Valley?