We hope to grow the treasury of worker writing, month by month, if not week by week.  Please stop back to check out latest writings by workers here on campus!

We've been offering worker writing classes for three decades now.  During this time, we've generated a dozen books of worker writing, most by campus workers, some from workers in the community.  A few  are single author books.  More include the contributions from a much larger number of authors.  Back in the nineties, we began publishing compilations of worker writing emerging from our writing classes, the We Are Than You See series: Reflections Beneath the Surface, Somewhere in Time, From a Whisper to a Roar, and Voice Prints.   More often than not, with the issuance of each new volume, the authors shared their work at public readings, moving stories elegantly told.  Gradually, we hope to bring much of those writings online.  See the initial posting of samples from the We Are More than You See series above.

In 2012, we launched a series of worker writing classes around the country: in California, Virginia, Pennsylvania, Massachusetts, and New York.  From those classes, as well as from worker education programs based throughout the country, we culled the best in worker writing for Kindred Voices: the National Worker Writers Project.  Kindred Voices was inspired by the writing of steel workers, writers with the Institute of Career Development, out of Indiana, a partnership between the steelworkers union and a consortium of steel employers.  Their 2001 publication, The Heat, inspired worker educators from coast to coast.  In response, the  Association of Labor and Management Worker Education Programs, based in New York City, hosted a national conference with public readings by The Heat authors.  Worker educators and participants from mega labor/management industry partnerships packed the room.  The steel worker authors read to rapt attention.  They thundered, they whispered, they read with passion and precision.  They painted  unvarnished portraits of working lives, lives often torn about the edges.  The author-audience rapport was palpable.  Many in the room wept.  Here was a new genre of writing: worker writing.  That reading convinced the Association to launch Kindred Voices, with funding provided by the Nathan Cummings Foundation.  Several years later, working with officers of the Association, and with continuation funding from the Nathan Cummings Foundation, we carried Kindred Voices forward.  We published Kindred Voices online, and sold copies of the book to worker education programs on the west coast, the east coast, and parts in-between. 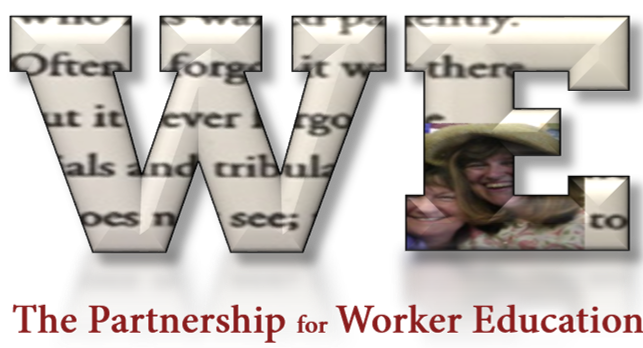 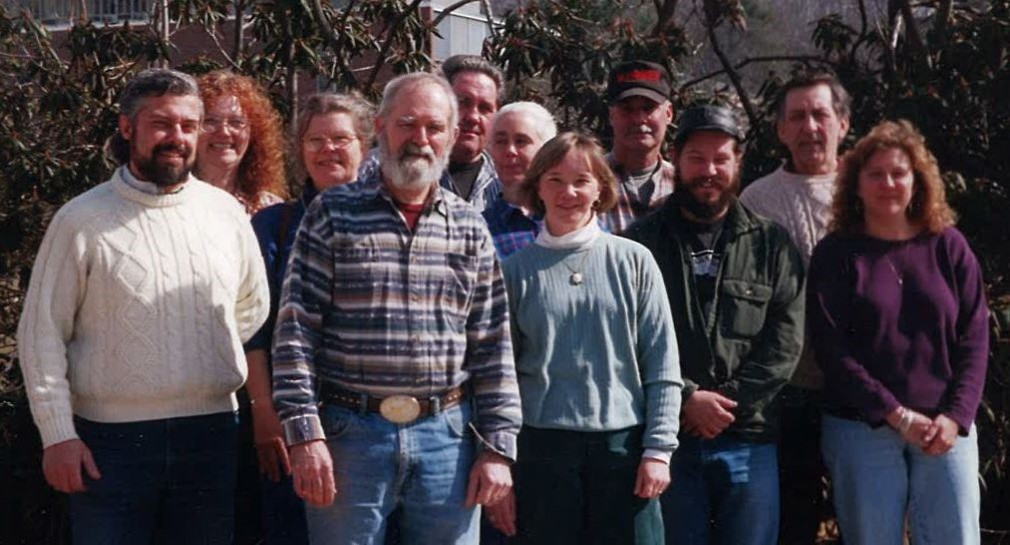