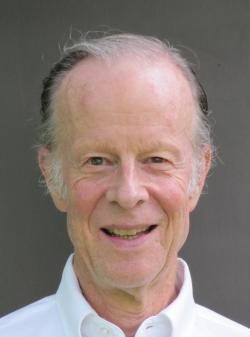 The late Charlie Moran, founding director of the Western Massachusetts Writing Project, was a remarkable scholar and teacher who had a profound impact on the teaching of writing at the University of Massachusetts Amherst, in K-12 schools throughout Massachusetts, and nationally. Throughout his career and especially during his 15-year tenure as WMWP site director, Charlie invited scores of teachers into leadership roles and mentored them as they developed the confidence and the capacity to share their expertise with colleagues, enacting the National Writing Project motto “teachers teaching teachers.”

To honor his memory, the Charles Moran Teacher Leadership Fellowship awards a stipend to a WMWP teacher-consultant to develop and implement a professional growth opportunity for teachers in the region and thus increase WMWP's leadership capacity. 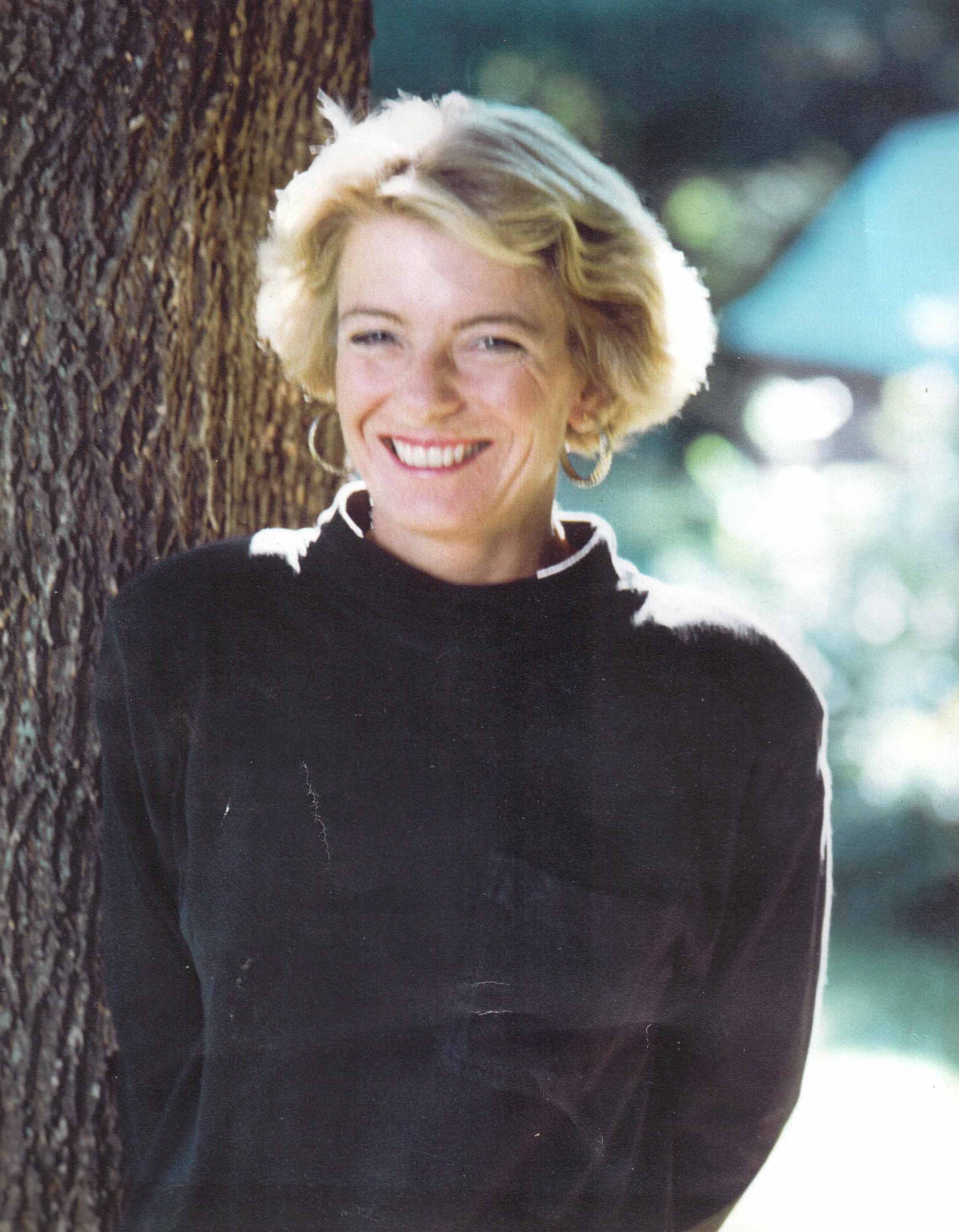 Pat Hunter was one of the founding co-directors of WMWP who passed away in 1999. As a teacher and professional development leader in the Springfield Public Schools, she was an outstanding leader and a fierce advocate for students, recognizing them as the best hope for improving education.

To honor her memory, the Pat Hunter Award for Outstanding Teacher Leadership is given annually to a member of the WMWP community who has contributed substantially to the work of WMWP and who best exemplifies the values that Pat embodied in her work with teachers and writers.