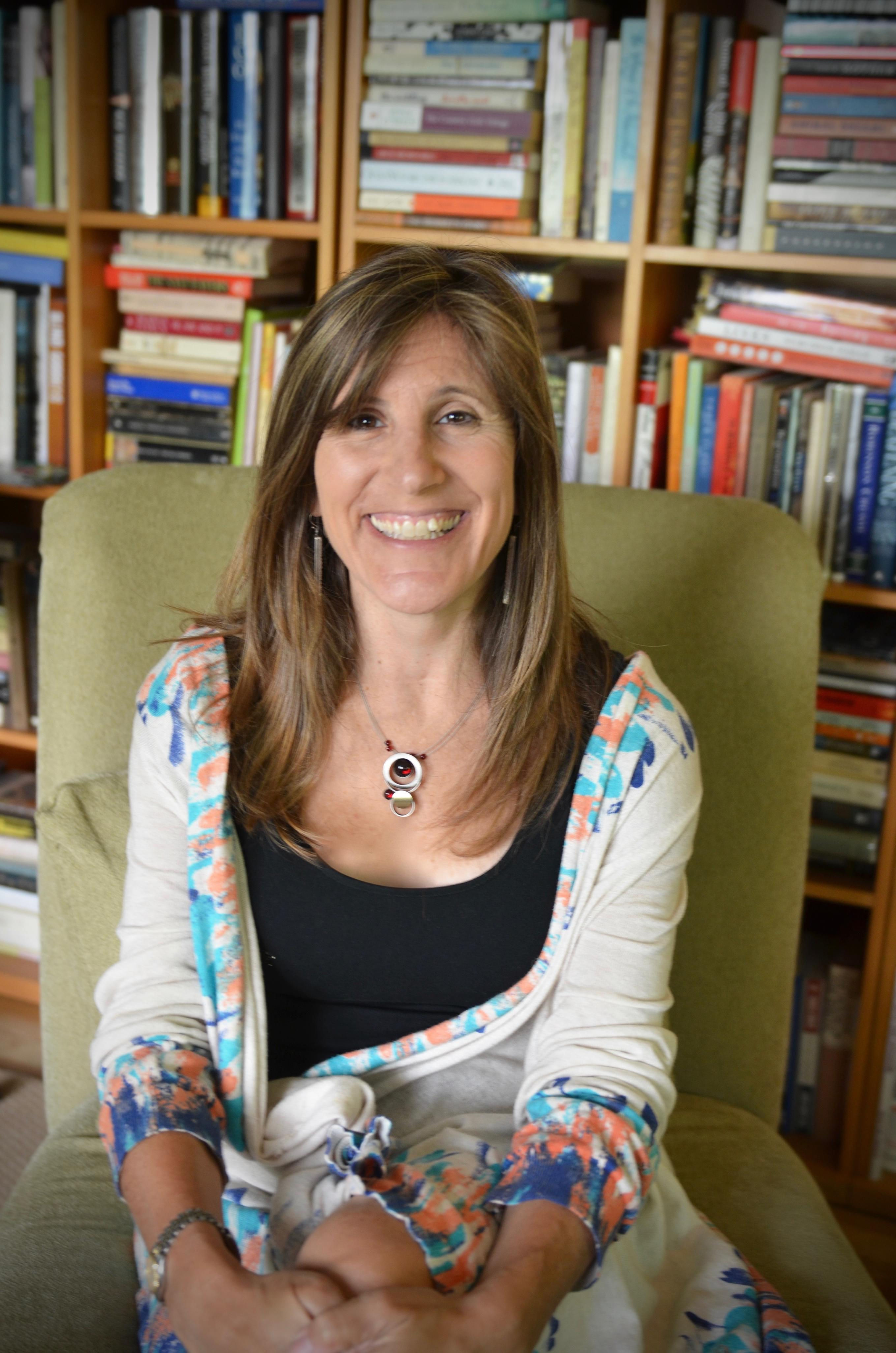 Professor Ciolkowski received her B.A. in English and Comparative Literature from Columbia University and her A.M. and Ph.D. in English from Brown University. She is a member of Phi Beta Kappa. She comes to UMass after 15 years as a faculty member at Columbia University, where she was also Associate Director of the Institute for Research on Women, Gender, and Sexuality. Ciolkowski’s teaching and research interests include gender & sexuality studies, feminist pedagogies, critical prison studies, 19th and 20th century literature and culture, literary and cultural theory, sexual and gender-based violence.

Laura Ciolkowski is a passionate leader on feminist approaches to prison education. Her forthcoming book chapter “Narrating Captivity, Imagining Justice: Gender, Monstrosity, and Mary Shelley’s Frankenstein in the Prison Classroom” will be published in the Modern Language Association volume Teaching Literature and Writing in Prisons, edited by Sheila Smith McKoy and Patrick Elliot Alexander. She is co-chair of the Five College Faculty Seminar on Prison Education and a member of the Massachusetts Prison Education Consortium. As faculty member at the Center for Justice at Columbia, she taught humanities and WGSS courses at Taconic Correctional Facility, a medium security women’s prison in Bedford, New York. She continues to teach college courses in prison and jail facilities in New York, New Jersey, and Massachusetts. Ciolkowski is the recipient of a Public Service Endowment Grant for her work in prison education and humanities scholarship. She is also a certified “Inside-Out” prison education instructor.

Her work has been published in a range of journals, including: Twentieth Century Literature; Studies in the Novel; Victorian Studies; Genders; Novel: A Forum on Fiction; Public Books; and Victorian Literature and Culture. Her “Rape Culture Syllabus,” published in Public Books, is widely shared and circulated by feminist scholars and activists across the country. In addition to her scholarly research, Laura is a writer and book critic whose articles and reviews have appeared in the New York Times, The New Yorker, the Washington Post, the Chicago Tribune, the Boston Globe, the LA Times, the Philadelphia Inquirer, the International Herald Tribune, and the San Francisco Chronicle.

She regularly teaches seminars on rape and other forms of gender-based violence and on critical prison studies and prison abolition.