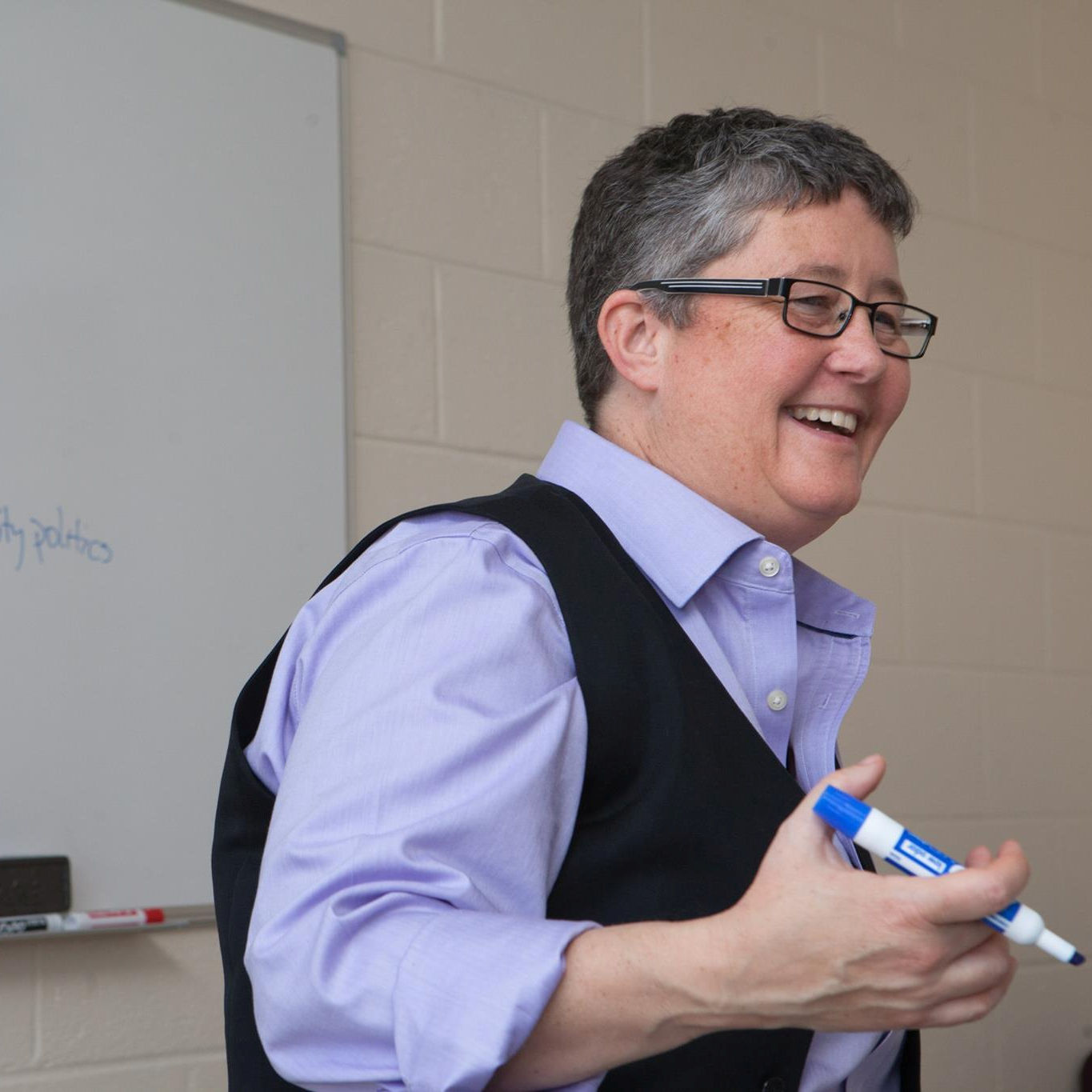 Professor Briggs is an expert on U.S. and international child welfare policy and on transnational and transracial adoption. She received her A.B. from Mount Holyoke College, her M.T.S. from Harvard University, and her Ph.D. in American Studies from Brown University. Her research studies the relationship between reproductive politics, neoliberalism, and the longue durée of U.S. empire and imperialism. Briggs has also been at the forefront of rethinking the field and frameworks of transnational feminisms. Briggs newly published book Taking Children: A History of American Terror(University of California Press, 2020), examines the 400-year-old history of the United States’ use of taking children from marginalized communities—from the taking of Black and Native children during America’s founding to the Donald Trump’s policy of family separation for Central American migrants and asylum seekers at the U.S./Mexico border—as violent tool for political ends. Briggs also recently co-edited a special issue of Meridians: Feminism, Race, Transnationalism on “Radical Transnationalisms: Reimagining Solidarities, Violence, Empires” that brings transnational feminism studies into new light by developing new and alternative analytical frameworks and exploring alternative or forgotten genealogies of the field. Briggs’s new book project, entitled The Future is Born in Small Places: The Gendered (Bio)Politics of Freedom, Debt Imperialism, and Unnatural Disaster in the Caribbean, focuses on historical and contemporary uses of debt in the United States and the Caribbean as a political tool of disenfranchisement, expropriation, and necropolitics. In particular, she takes a critical eye to the reproductive and gendered consequences of the Financial Oversight & Management Board for Puerto Rico.Brigg’s other books include How All Politics Became Reproductive Politics: From Welfare Reform to Foreclosure to Trump(University of California Press, 2016);Somebody’s Children: The Politics of Transnational and Transracial Adoption(Duke University Press, 2012), winner of the James A. Rawley Prize of the Organization of American Historians);Reproducing Empire: Race, Sex, Science and U.S. Imperialism in Puerto Rico(University of California Press, 2002); and International Adoption: Global Inequalities and the Circulation of Children(New York University Press, 2009), co-edited with Diana Marre.Her writing and research have also appeared inAdoption and Culture,American Quarterly, Feminist Studies, Scholar and the Feminist Online;Radical History Review, and American Indian Quarterly.

Briggs is also a public intellectual whose work has been featured in court cases, podcasts, and journalism, including on National Public Radio, Slate, PBS, New Republic, Indian Country Today, andMs.magazine.She began her intellectual career as a journalist for Gay Community News.Sheregularly teaches seminars on transnational feminisms, reproductive politics, and contemporary feminist theory. She has been part of the organizing collectives of the Tepoztlán Institute for Transnational History and the Thinking Transnational Feminisms Summer Institute.She is also an editor for the American Crossroadsseries and member of advisory board for the Reproductive Justice: A New Vision for the Twenty-First Century series at the University of California Press.

How all Politics Became Reprodutive Politics - From Welfare Reform to Foreclosure to Trump (University of California Press, 2017)

"Biopolitics of Adoption,” Scholar and the Feminist Online (Fall 2013). http://sfonline.barnard.edu/life-un-ltd-feminism-bioscience-race/biopoli...

”The Politics of History and the History of Politics,” American Indian Quarterly Special issue: Native Adoption in Canada, the United States, New Zealand, and Australia 37: 2 (Spring 2013): 129-35.