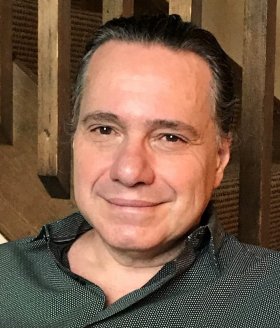 Serum albumin, usually bovine serum albumin (BSA), is believed to function during capacitation in vitro as a sink for the removal of cholesterol from the sperm plasma membrane. We have demonstrated that cholesterol removal is also essential in the regulation of intracellular signaling that occurs during sperm capacitation.

The transmembrane movements of HCO3- and/or Ca2+ could be responsible for the regulation of sperm cAMP metabolism, since the mammalian sperm adenylyl cyclase is markedly stimulated by these ions. We have also demonstrated that the increase in protein tyrosine phosphorylation as well as capacitation were regulated by a cAMP-dependent pathway involving protein kinase A (PKA).

Simultaneously with our findings, Zeng et al. (Dev. Biol. 1995; 171:554-563) reported that capacitation is accompanied by hyperpolarization of the sperm plasma membrane. Although the molecular basis of capacitation is not well understood, recent work from many laboratories is beginning to lead to a unified hypothesis of how capacitation is controlled and this is summarized in the following model:

Transmembrane and intracellular signaling pathways hypothesized to play a role in regulating sperm capacitation. This model is based on the work from a number of different laboratories. My long term goal is to understand how the sperm acquire fertilizing capacity at the molecular level. In particular, I am focusing in several basic questions that arise from the capacitation model in the figure such as: