To our UMass Amherst Community,

The leadership of UMPD and the local campus leaders of the New England Police Benevolent Association and International Brotherhood of Police Officers are united in condemning in the strongest possible terms, the wrongful actions as well as the failure to intervene that led to the death of Mr. Floyd. We are angry and deeply frustrated that the actions of those former officers have stained the good work of officers across the country who work hard to build relationships in their communities.

We understand that relationships between police and many communities in the United States are broken and that trust has been lost. We know that it is critical for us to understand the systemic failings that have created these fractures. As part of our commitment to the communities we serve, we explicitly prohibit and train against racial profiling. We are also continuing to train our officers in implicit bias awareness, police legitimacy and procedural justice, trauma informed practices, de-escalation, and crisis intervention.

UMPD deeply values the positive daily interactions that we have with our campus and local communities. We care about how we carry out our duties and responsibilities, and also how we engage in our individual interactions. We are committed to building trust and confidence so as to counter negative stereotypes that people may have about the police. This will require listening compassionately to the voices of our community and committing to productive, transformative dialogue and committing to do everything in our power to contribute to police and judicial reform. In the coming months there will be opportunities for continuing and deepening the conversation about the role of community policing as well as gathering concrete recommendations to guide our future steps.

We remain committed to being your UMPD.

The University of Massachusetts Police Department

Use Online Incident Reporting to file a police report online of vehicle hit and run, theft, identity theft, vandalism or a traffic complaint.

Increase your chances of recovering your lost or stolen items. Register your bike, camera, cell phone, computer, iPad or other valuable in Project Protect.

On 5/1/2021 at approximately 10:35pm, the UMass Amherst Police Department received a third-party report of a person being chased and/or assaulted.  Related to this incident, two students have reported being robbed of money by an unknown person.  This incident began in the Worcester Commons parking lot and resulted in person(s) running in the direction of the Campus Center Garage.

Anyone with information about this incident is encouraged to contact UMPD Officer Jeff Silva... read full alert

Thank you for taking the time to watch this active training video, designed to help the UMass Amherst community plan for a perilous incident. In addition to viewing this video,the University offers a variety of other resources to enhance your safety and personal well-being. Read more about our Active Threat Program. The UMass Police offer group active-threat training upon request. Complete our Training Request... read more 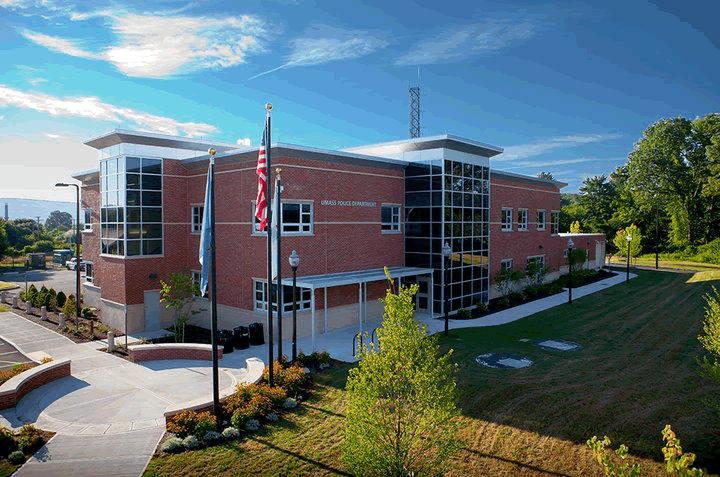