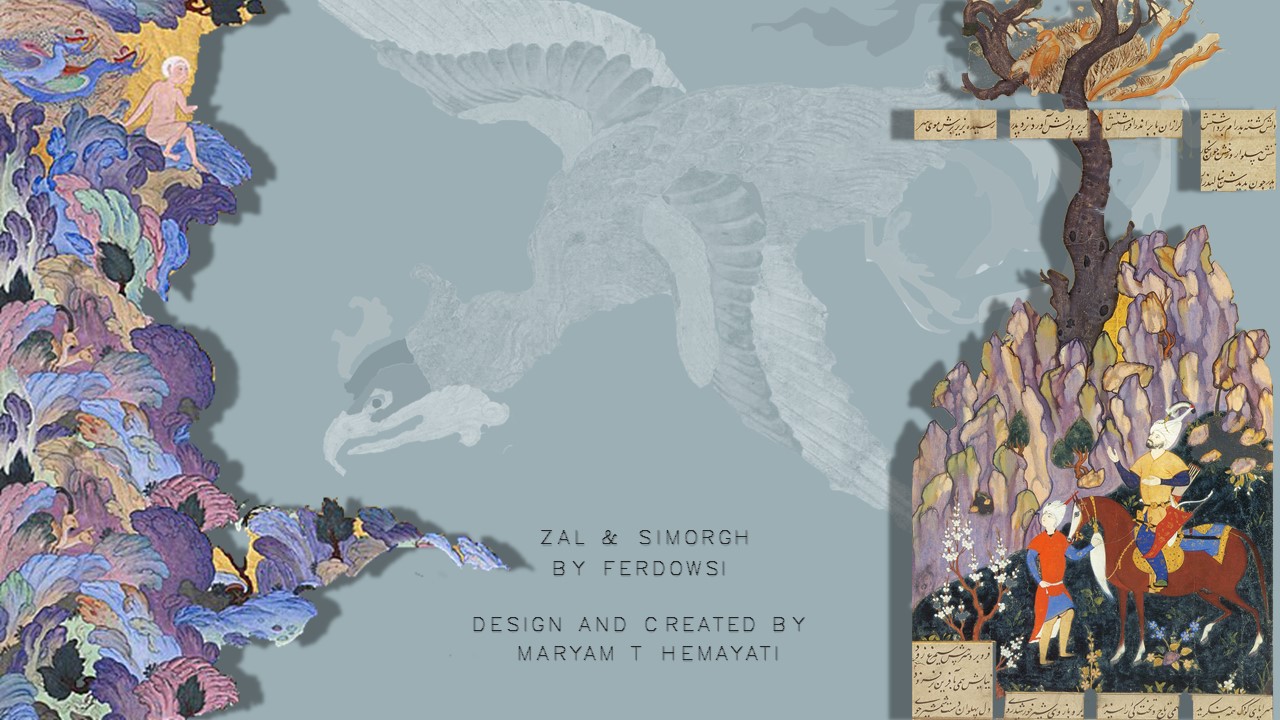 ONLINE, Premiering April 27 at 4 p.m. No registration required. Visit our Festival website the day of the event to view the work.

For scenic design grad student Maryam Hemayati, who is from Iran, her thesis became a chance to offer her take on an epic Persian story through stop-motion puppetry. Zal & Simorgh is a section from the Persian poet Ferdowsi's Shahnameh, an epic poem of Persian kings, and tells the story of, Zal, an albino prince cast out by his father, the king, and raised by a mythical phoenix bird, Simorgh. Hemayati's work is influenced by kheime shab bazi (Iranian Traditional Marionette Theatre) and shadow play found in old Iranian history, but is  filmed in stop-motion, which means for every 10 seconds of finished work there will be 300 or more synchronous photos to be subsequently edited and formatted.

Made possible by a grant from the UMass Arts Council.