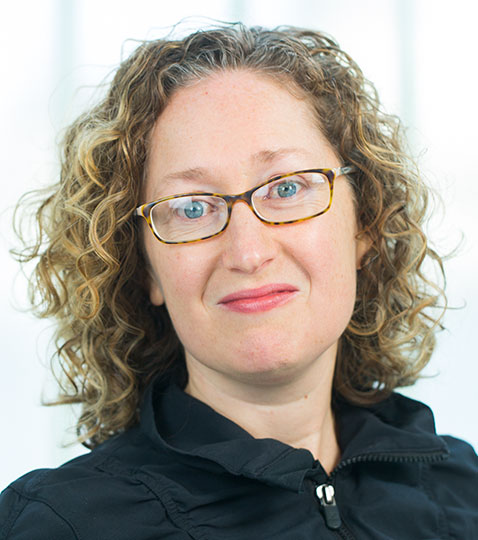 Willow Cohen is the Department of Theater General Manager. She is responsible for the executive supervision of the department’s business affairs and fiscal policy. Willow oversees department finances, budgets, grants and awards, as well as personnel, contracts, company and event management, curriculum needs, physical plant and facilities projects.

Prior to joining the Department, Willow served as the Development and Marketing Manager for a chamber music summer festival in Putney, VT, Assistant Production Manager for the Calvin Theater in Northampton, and the Production Stage Manager for Commonwealth Opera, also in Northampton. Willow has stage managed more than 50 productions in New York City, Boston, Boulder, and Western Mass, and was the Founder and General Manager of Sweet Youth Productions, a nationally touring theater for children.

Willow holds a Bachelor's Degree in Marketing from the University of Massachusetts at Amherst. She also served as stage manager for many Department of Theater shows, including its 25th anniversary production.