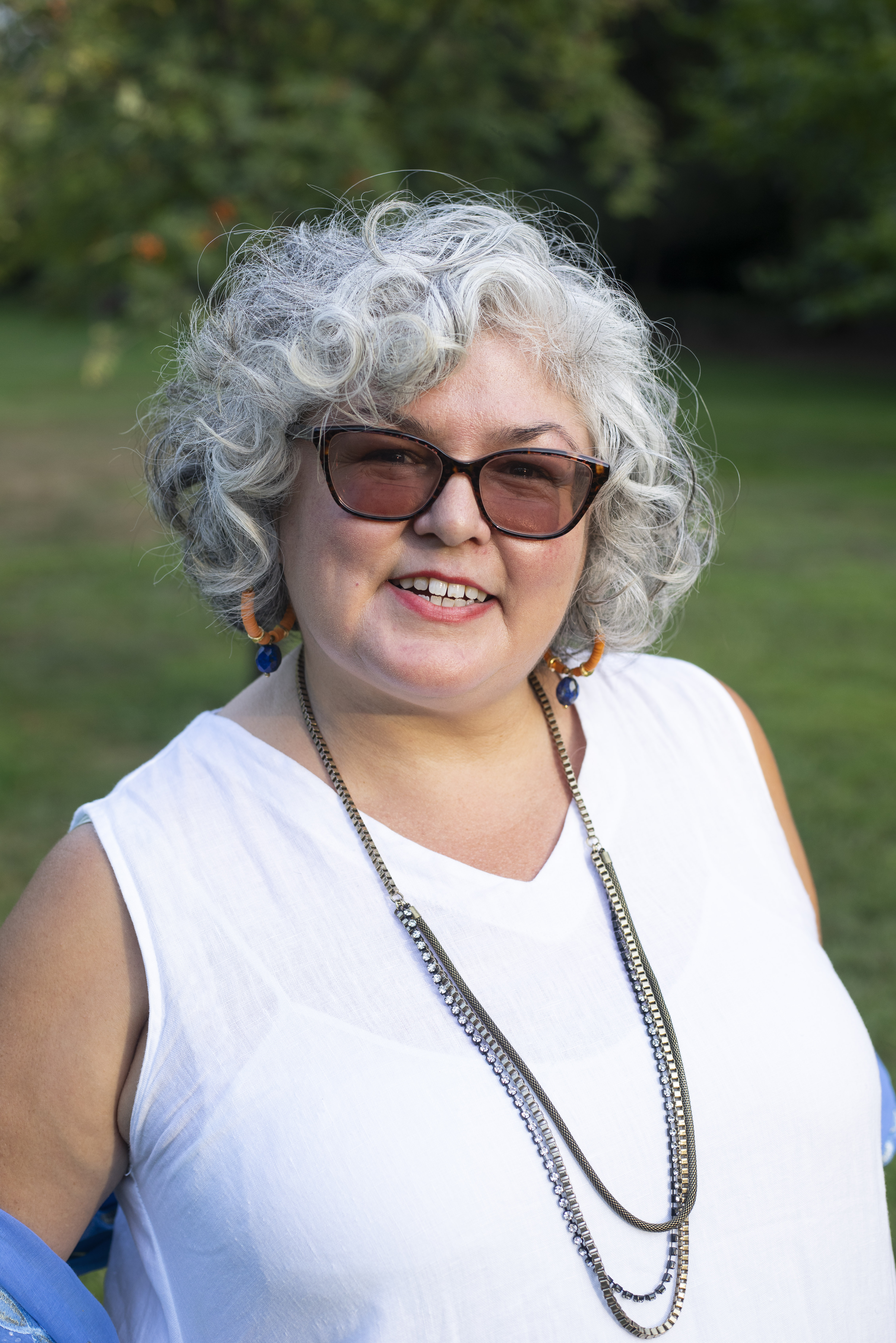 Priscilla María Page is a writer, performer, dramaturg, and faculty member in the Department of Theater at the University of Massachusetts Amherst, where she also directs the Multicultural Theater Certificate. Her research includes Latina/o/x Theater and Contemporary Native American Performance. She is currently writing about Latina/o/x theater history in Chicago.  She is a member of the Latinx Theater Commons, the Network of Ensemble Theaters, Literary Managers and Dramaturgs of America, and the Association of Theater in Higher Education.

Her essay “My World Made Real” is published in El Grito Del Bronx and Other Plays by Migdalia Cruz, No PassPort Press, 2010. In 2016, she published “Speedo Activism and the Aesthetics of Resistance” and “An Interview with Dr. Liza Ann Acosta” in Café Onda (howlround.com/). In Spring 2018, she conducted an interview with Talvin Wilks which was featured in the SDC Journal. She is a contributing co-editor for Wings of Night Sky, Wings of Morning Light:  A Play and A Circle of Responses with US Poet Laureate Joy Harjo (Wesleyan Press, 2019). Her essay “Collidescope 2.0: Performing the Alien Gaze” is published in Casting a Movement: The Welcome Table Initiative, edited by Claire Syler and Daniel Banks (Routledge 2019) and “Contextualizing Lin-Manuel Miranda’s In The Heights and Hamilton within Hip Hop Theater History” appears in Hamilton, History and Hip-Hop: Essays on an American Musical, edited by Kevin J. Wetmore, Jr (McFarland and Company) is forthcoming.

Her Performance credits: La Llorona in Quiero Volver by Diana Alvarez, at Holyoke Community College, 2017 and the Academy of Music (Northampton, MA), 2018; Ensemble member in Latinas con Pluma, Holyoke Community College, 2017. She has performed original material titled: When The Women Gather (2016); Women Who Are Free (2018); and Tell That: Lessons Learned from Laurie Carlos with Djola Branner and Shakeel Sohail Gibran Cullis (2019).