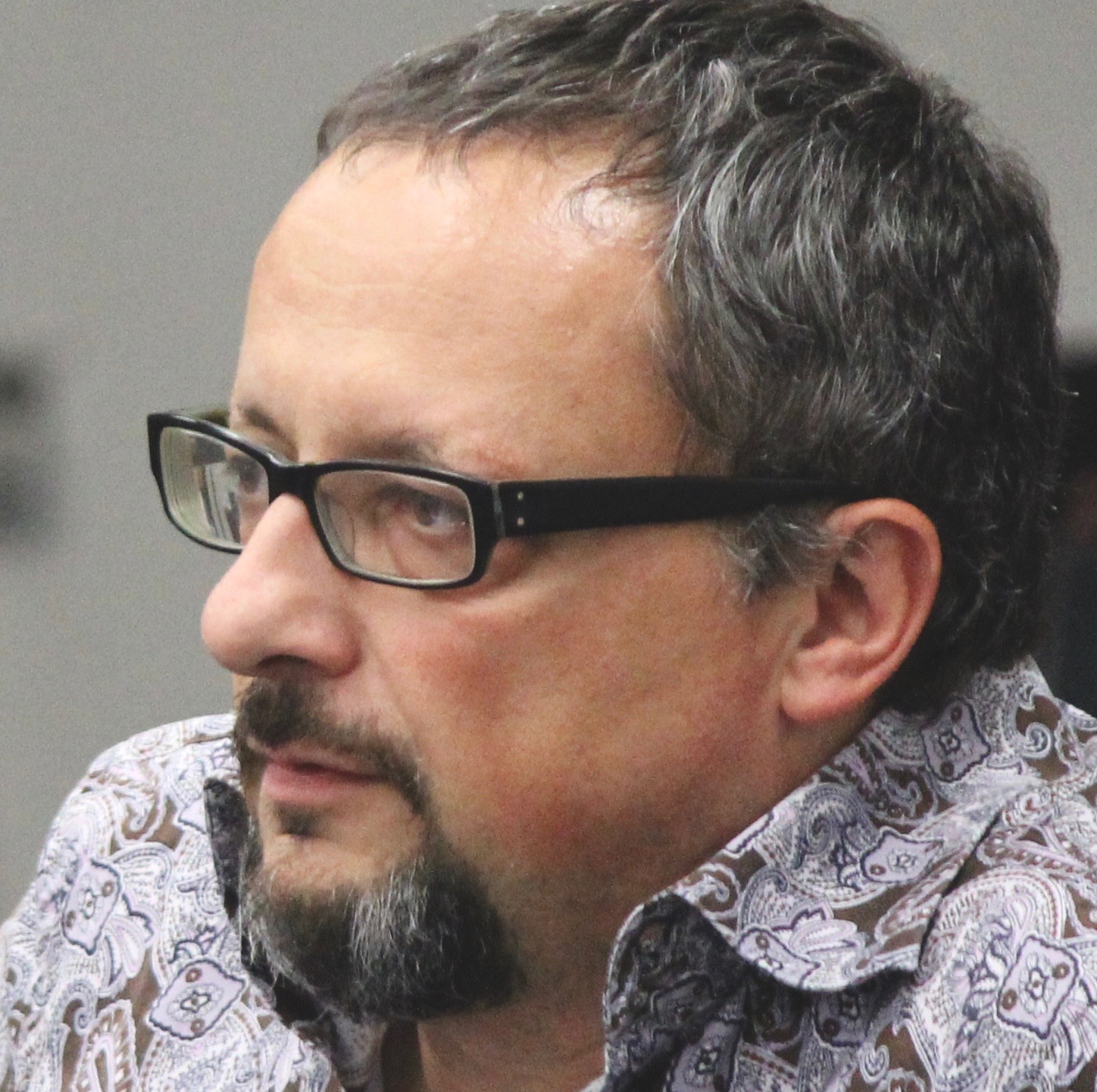 Christopher Baker is a dramaturg, playwright, director and teacher with over 30 years’ experience in regional, Off-Broadway and academic theatre. From 1998 to 2013 he was a member of the artistic staff at Hartford Stage, serving in various capacities, including Associate Artistic Director, Associate Producer and Senior Dramaturg.

Baker’s adaptation of Pride and Prejudice broke box office records at the Repertory Theater of St. Louis. Produced at schools and theaters across the United States and Canada, Pride and Prejudice is published by Broadway Publishing Company and premiered at Center Stage in Baltimore. His play The Lincoln Vaudeville was produced at the Hartt School and Trinity College and was workshopped at Center Stage, Baltimore. His play for children, Calliope Jam, premiered at the Alley Theatre.

His recent work as a dramaturg includes the North American premiere and tour of David Seidlers’ The King’s Speech, Horton Foote’s The Roads to Home at Primary Stages (New York) and Tennessee Williams’ The Night of the Iguana at the American Repertory Theater. He was also the dramaturg for Off-Broadway productions of Williams’ The Milk Train Doesn’t Stop Here Anymore and Foote’s The Orphans’ Home Cycle. He has been a dramaturg at Hartford Stage, The Shakespeare Theatre, PlayMakers Repertory Company and the Alley Theatre.

Baker has directed numerous productions, including Oleanna, Calliope Jam and A Christmas Carol (Alley Theatre); Beauty and the Beast (PlayMakers Repertory); the short operas The Gold Standard, Krispy Kremes and Butter Queens and The Lifespan of a Fly (Hartford Opera Theatre); and Orestes (University of North Carolina).

His books Shakespeare in an Hour and Molière in an Hour are published by Smith and Kraus and his account of Robert Wilson's production of Danton’s Death, for which he was the dramaturg, is featured in the book The Production Notebooks. He is a contributor to the books African American Connecticut Explored and The Lively ART and his articles have appeared in Breaking Character magazine, Theatre Journal, Hog River Journal, American Theatre magazine and the Hartford Courant.

Previously he was a Visiting Assistant Professor of Dramaturgy at the University of North Carolina and has taught at the Hartt School, Moscow Art Theatre School and the International School of the Philippines and served as a literary advisor to the Julliard School of Drama.