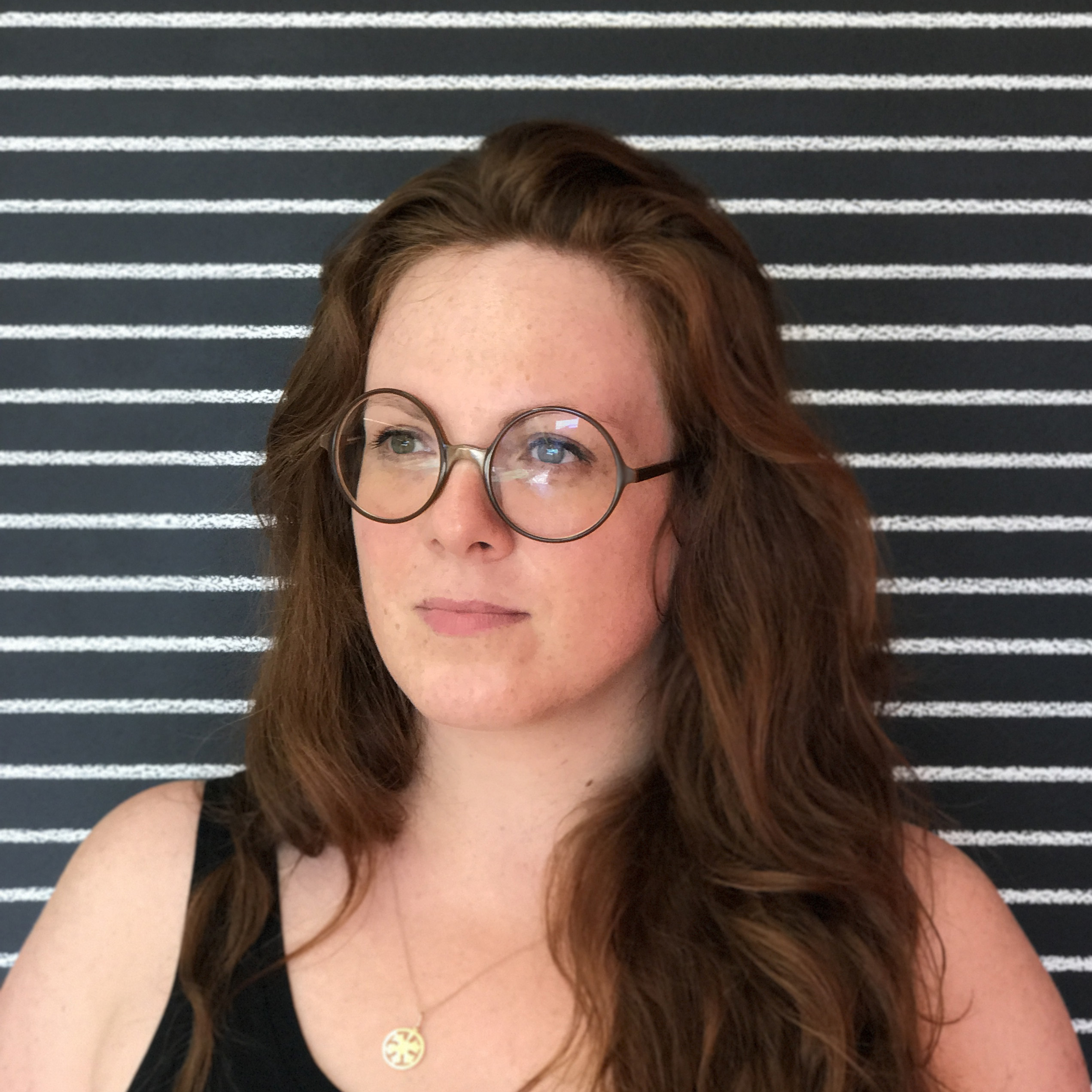 Anya Klepikov is a scenic and costume designer for theater, opera, and dance. Born on the Crimean Peninsula, Anya arrived on the shores of Boston as a teenage refugee from the former USSR. After earning her MFA in Design from the Yale School of Drama, she formed long-standing collaborations with directors Preston Lane (The Glass Menagerie, Kingdom of Earth, Dial M for Murder, A Doll’s House, Radiunt Abundunt, Midsummer Night’s Dream and Who’s Afraid of Virginia Woolf? at Triad Stage, NC), Mike Donahue (collaborations include Moscow, Cheryomushki! , Uncle Vanya, Who’s Afraid of Virginia Woolf, The Who’s Tommy, Bacchae, Recess, God is a DJ, Electronic City, Brandt, and As You Like It), and the late Tim Vasen (Troy: After and Before, Alice: A New Play, Der Bourgeois Bigwig, Eugene Onegin, Eyes Up High in the Redwood Tree, and Great Expectations).

A background in classical piano also brought Anya to opera design where her work has been seen in An American Tragedy (Glimmerglass), Mourning Becomes Elektra (Florida Grand Opera), The Cradle Will Rock (Saratoga Opera) as well as productions in non-traditional spaces and configurations: Hydrogen Jukebox (Fort Worth Opera), Empty The House (Curtis Music School), and Orpheus & Euridice (Vermont Marble Museum, National Gallery of Art). Recent designs include scenery for The Wolves at Syracuse Stage and scenery and costumes for a new production of Balanchine’s Firebird for the Miami City Ballet. Anya is currently designing the costumes for Mike Donahue and Diana Oh’s Bakkhai, adapted by Anne Carson, which will open at Baltimore Center Stage in 2021.
Anya’s approach to teaching scenic design is influenced by her training with Ming Cho Lee at the Yale School of Drama, as well as by her time as a teaching artist with the Roundabout Theater Company and their philosophy of interactive and creative pedagogy. Other significant mentors include Jane Greenwood, Wendall Harrington, and Jean-Guy Lecat.

Inspired by the teachings of Josef Albers, Anya has developed an approach to teaching color to theater practitioners from different disciplines. Pedagogy of color as a tool of design is currently at the heart of her academic research.

Before coming to UMass, Anya lectured on scenic design and color at Princeton, where she designed fourteen productions between 2009 and 2017, as well as Brown, Colgate and the Yale School of Drama.

Read an interview about the intersection between designing and teaching, as well as an account of Anya's work on the recent Miami City Ballet production of The Firebird.

Read reviews of The Firebird: