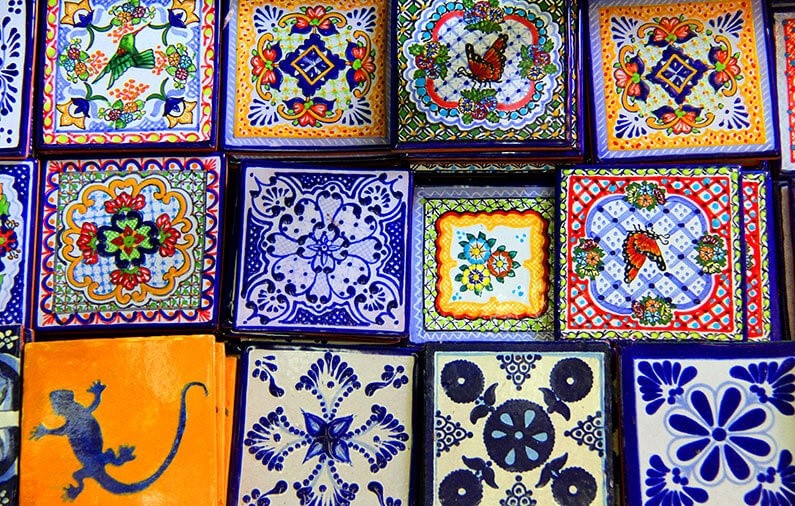 Translation in the Hispanic and Lusophone World

We explore the fundamental role of translation and translators in the construction of cultures and identities in the Spanish- and Portuguese-speaking worlds, including Iberia, Latin America, Africa and the United States. We are interested in the multiple ways in which the activity of translation offers a rich field for the study of how literatures and languages are constituted, of how cultures interact, and of how collective memories and identities are constructed in the Hispanic and Lusophone worlds.

As an area within the Spanish and Portuguese Program of a top public research institution, we are inspired by our local colleagues as well as by scholarly trends at large. Our own UMass colleague, Professor Emeritus Edwin Gentzler, has argued in his book Translation and Identity in the Americas that “[t]ranslation in the Americas is less something that happens between separate and distinct cultures and more something that is constitutive of those cultures” (2008). In the last decades, scholars from a number of disciplines—literary theory, translation studies, sociology, cultural studies, history—have become increasingly interested in defining the role played by translation in the shaping of Latin America. Tal Goldfajn, Ori Preuss, and Rosalie Sitman’s special issue on Translation and History in Latin America (2010, EIAL vol. 21, no.1), for example, focused on the question of why historians of Latin America should take translation seriously. Viewed not merely as a linguistic transfer but as cultural interchange and as a way of asserting power, translation has informed studies on such topics as exploration and conquest, multilingualism, cultural construction, and identity formation in Latin America. The consequent greater awareness of the role of translation and translators in the region’s colonial and postcolonial history has undoubtedly led to a deeper understanding of the fundamental task of translation in the shaping of cultures and identities throughout Latin America. Various literary scholars have furthermore dramatized the crucial role that translation has played in the history of Latin American letters.

The inquiries regarding literary history and criticism that focus on translation in Latin America inspire and complement readings of the representations of the multicultural and plurilingual spaces of the Iberian Peninsula. Recently there has been a notable surge in the number of scholars based in the United Kingdom and the United States, including Helena Buffrey, Regina Galasso, Ignacio Infante, Gayle Rogers, and Evelyn Scaramella, who have focused on the role of translation in the constitution of literary studies connected to the Iberian Peninsula. The push to acknowledge the multiple languages spoken on the Peninsula not only promotes awareness of those languages, but also questions the ways in which they interact with each other and how that plays out in cultural production.

UMass provides an exceptionally dynamic place for an academic engagement with translation. In addition to courses with a translation focus offered in the Spanish and Portuguese Program and the Department of Languages, Literatures, and Cultures, throughout the academic year, scholars and translators give presentations at UMass and the surrounding colleges. Together at UMass and the Five Colleges, there are approximately 75 faculty members who translate and/or write about translation. Some of these faculty members happily serve on exam and dissertation committees of UMass graduate students. In addition, UMass Amherst is the home of the Translation Center, which has been in existence since 1979. The Translation Center offers students the opportunity to train and work as ad-hoc translators and interpreters, or to work at the Center. These are just some of the avenues that are available for students to further their professional and academic engagement with translation while at UMass Amherst.

We re currently recruiting for our doctoral program (the deadline to apply is February 1, 2020). More information about graduate admissions for the 2020-2021 academic year can be found here.

For more information on exciting opportunities in the area of Translation within our program, contact Dr. Regina Galasso or Dr. Tal Goldfajn.