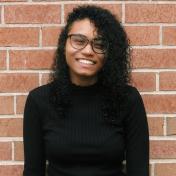 "I made it a personal goal to make any place where I work or study, an accessible and welcoming environment for everyone, regardless of what language they speak." 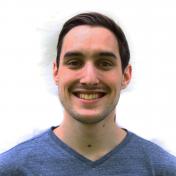