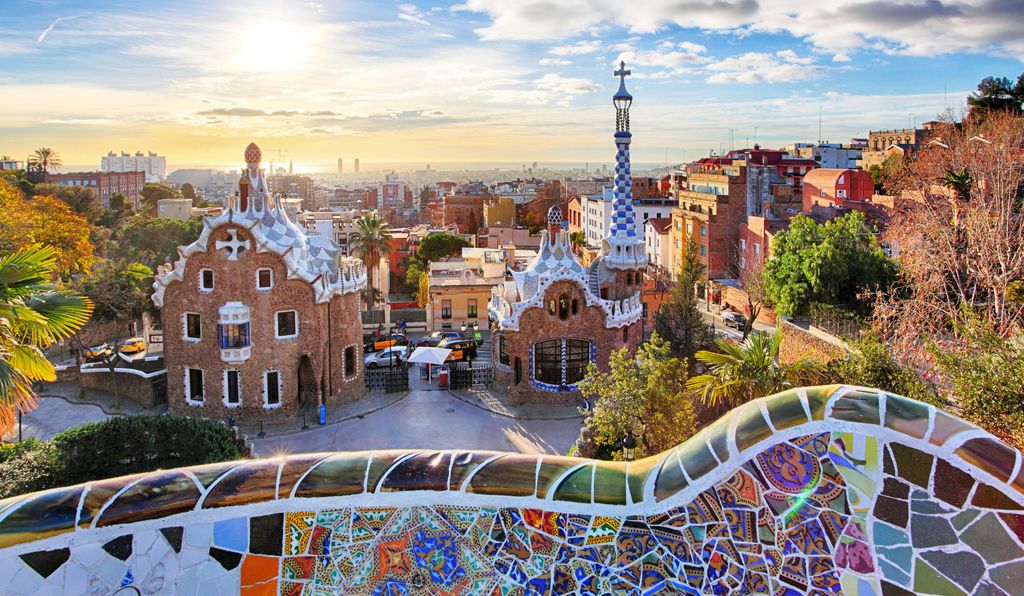 The University of Massachusetts Amherst is the only public university in the United States to offer a Minor in Catalan Studies. Thanks to the generous support of Institut Ramon Llull, we also offer introductory language courses and classes on Catalan cinema and culture in which no prior knowledge of Catalan is necessary. Catalan is a Romance language like French, Italian, Spanish, and Portuguese. It has a co-official status in three of the five Spanish regions where it is spoken (Catalonia, the Valencian Community, and the Balearic Islands). Although it is a minoritized language, it is also a language with a comparatively mid-sized speaker population of more than 10 million people, spanning Andorra (where it is the country’s official language), Southern France, Alghero (in Italy), as well as Spain.

Studying Catalan at UMass will offer you a window into the cultural and linguistic diversity of Spain. Catalan Studies are not only about learning the language, but about immersing yourself in the culture of the Catalan-speaking world; its media, art, music, cinema, literature, theatre, food, politics, and society. Catalan Studies is a multidisciplinary field that encompasses a variety of areas such translation, cultural studies, visual and performing arts, and literature, among others. 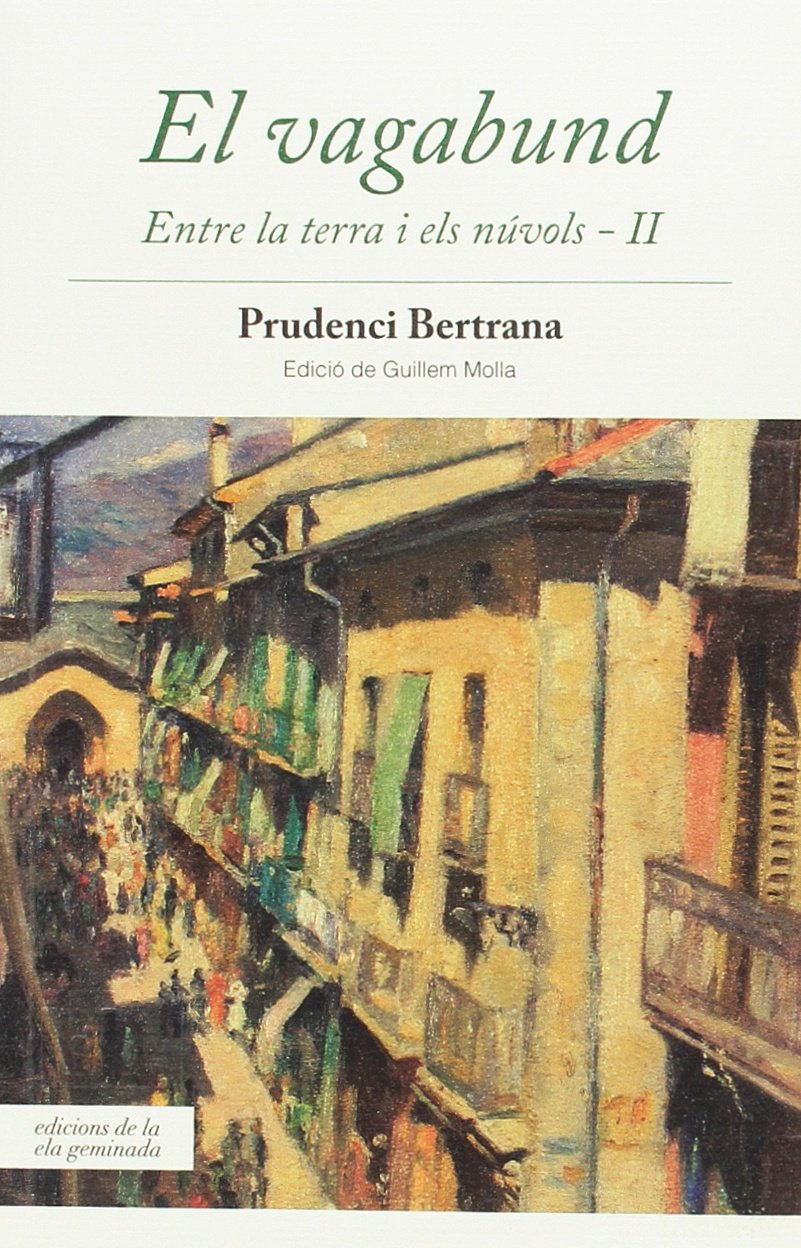 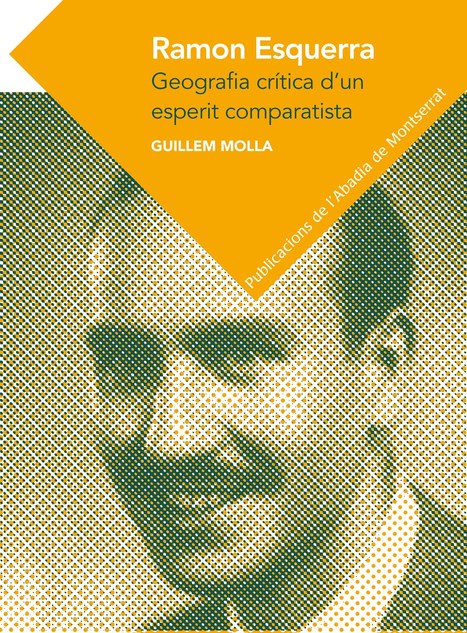 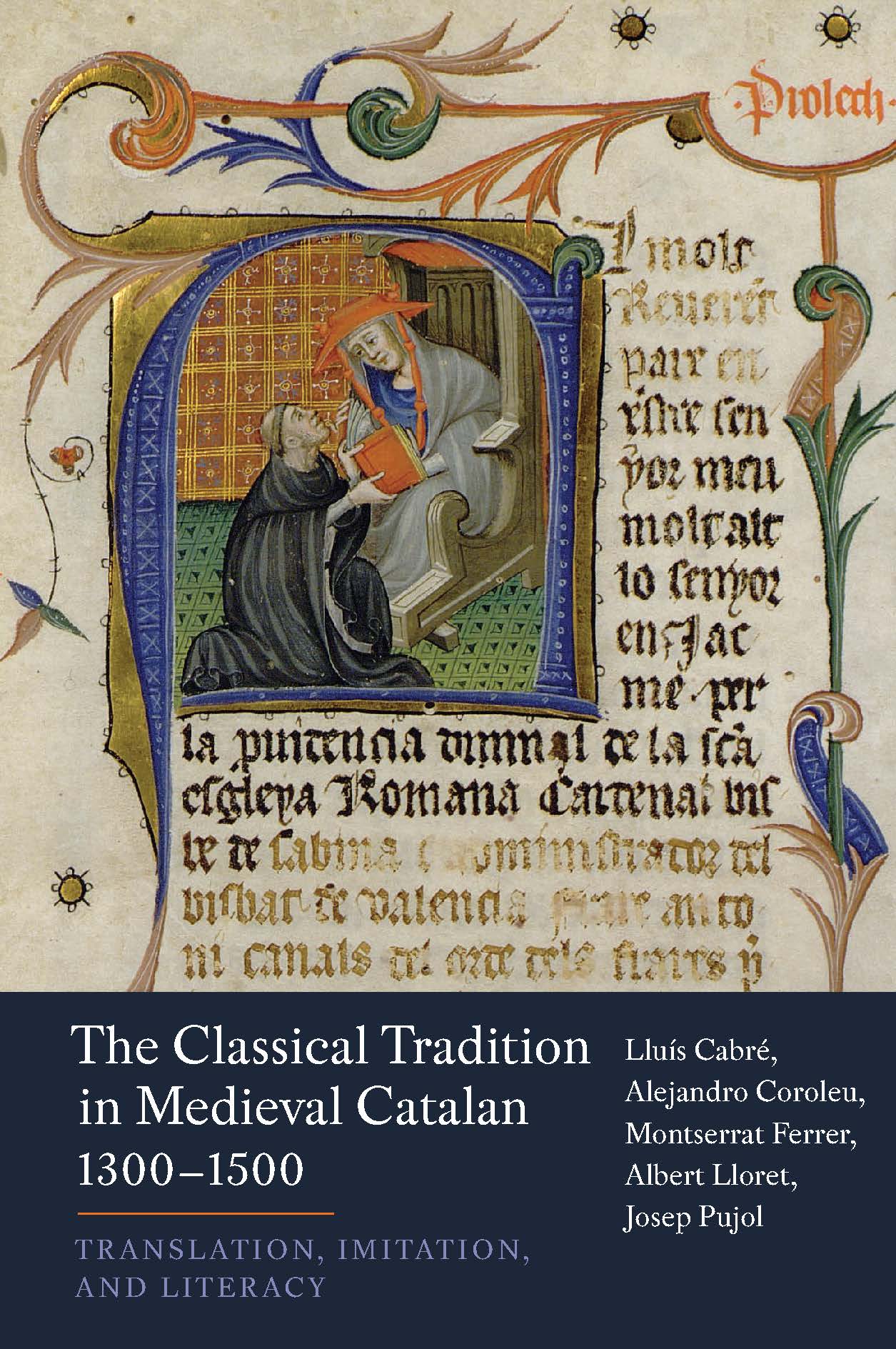 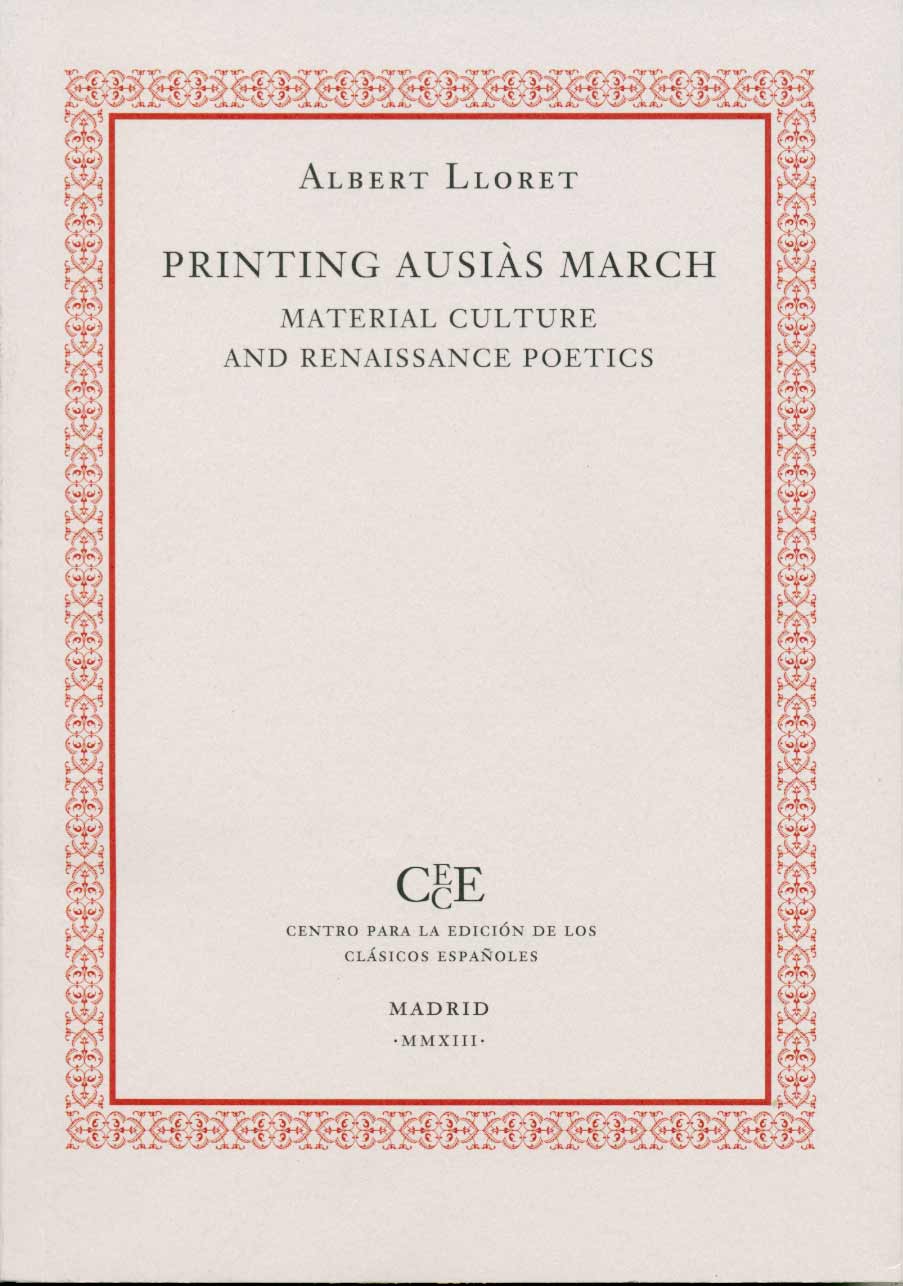 Our program has allowed our students to delve into areas of the Catalan-speaking world that are relevant for their majors in fields as diverse as Anthropology, Communication, Economics, History, Journalism, Linguistics, Literature, Translation, Management, Political Science, or Gender Studies. Read more about how our Catalan Minor has helped one of our students in his professional pursuits as a translator. 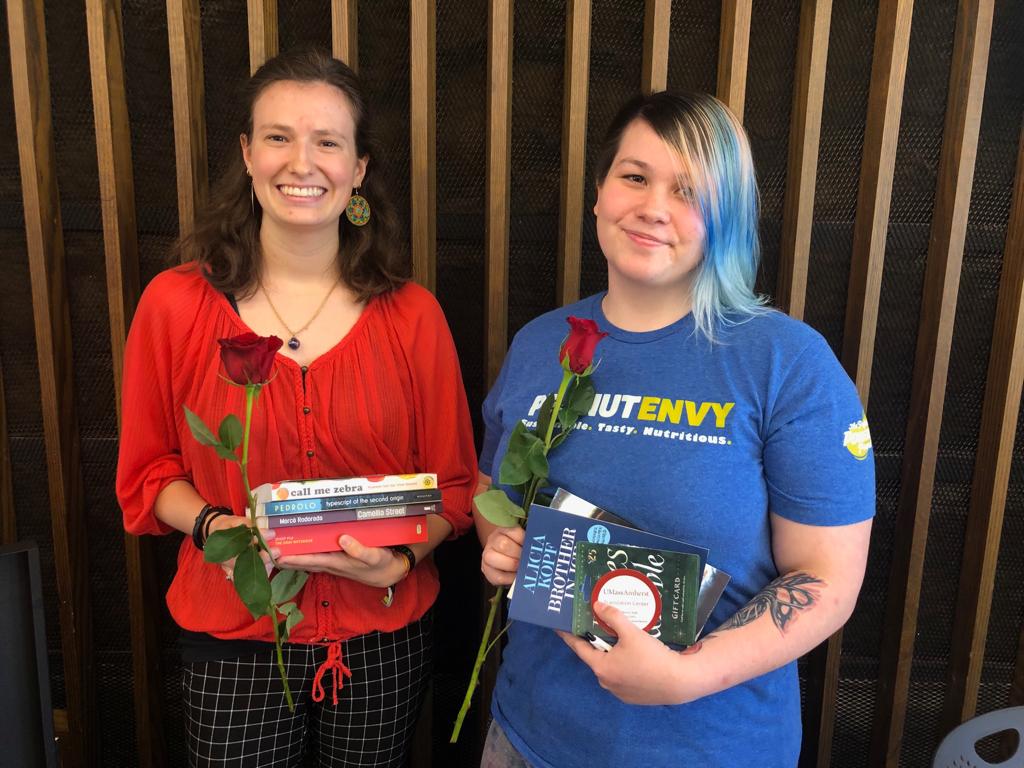 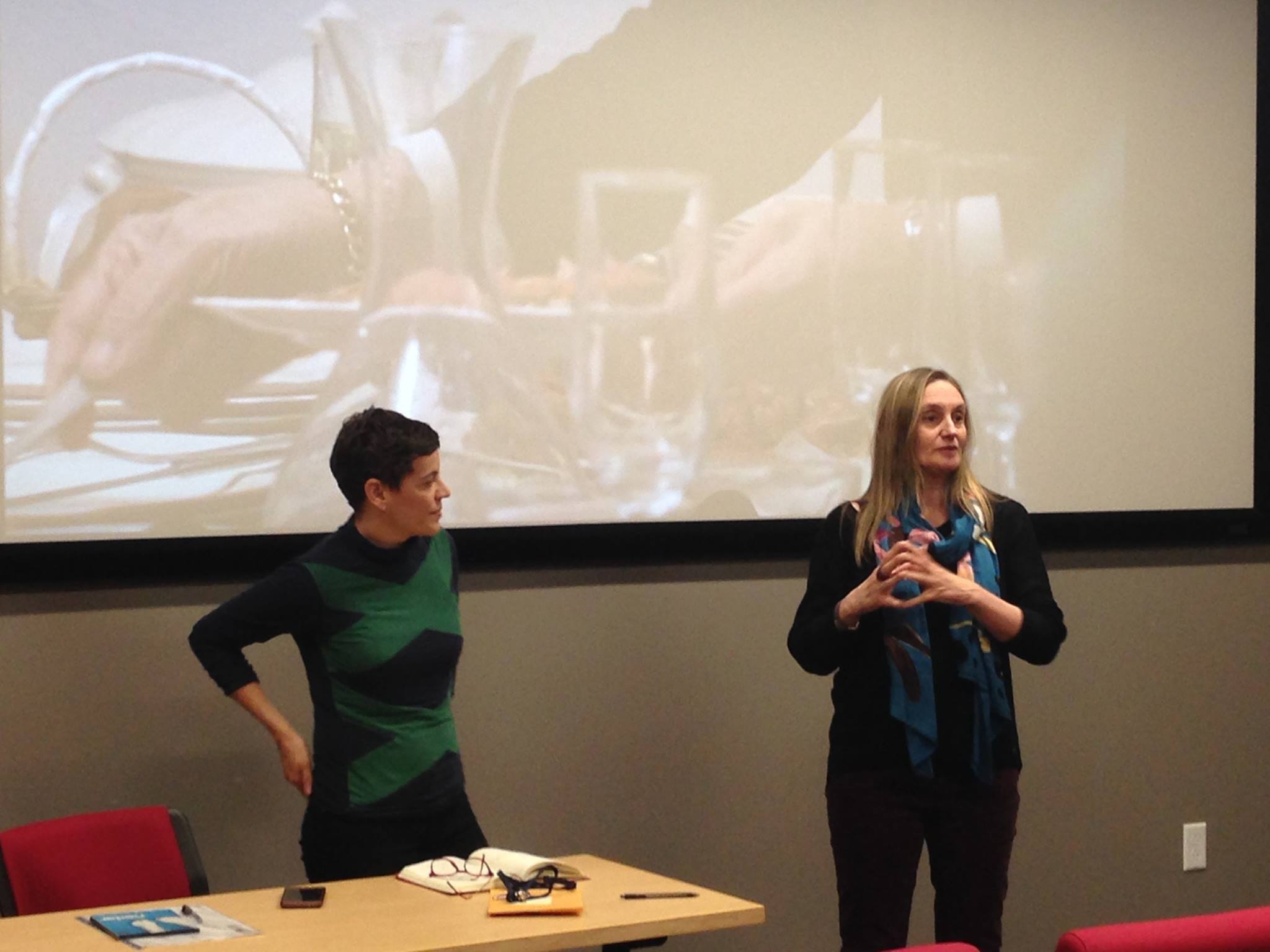 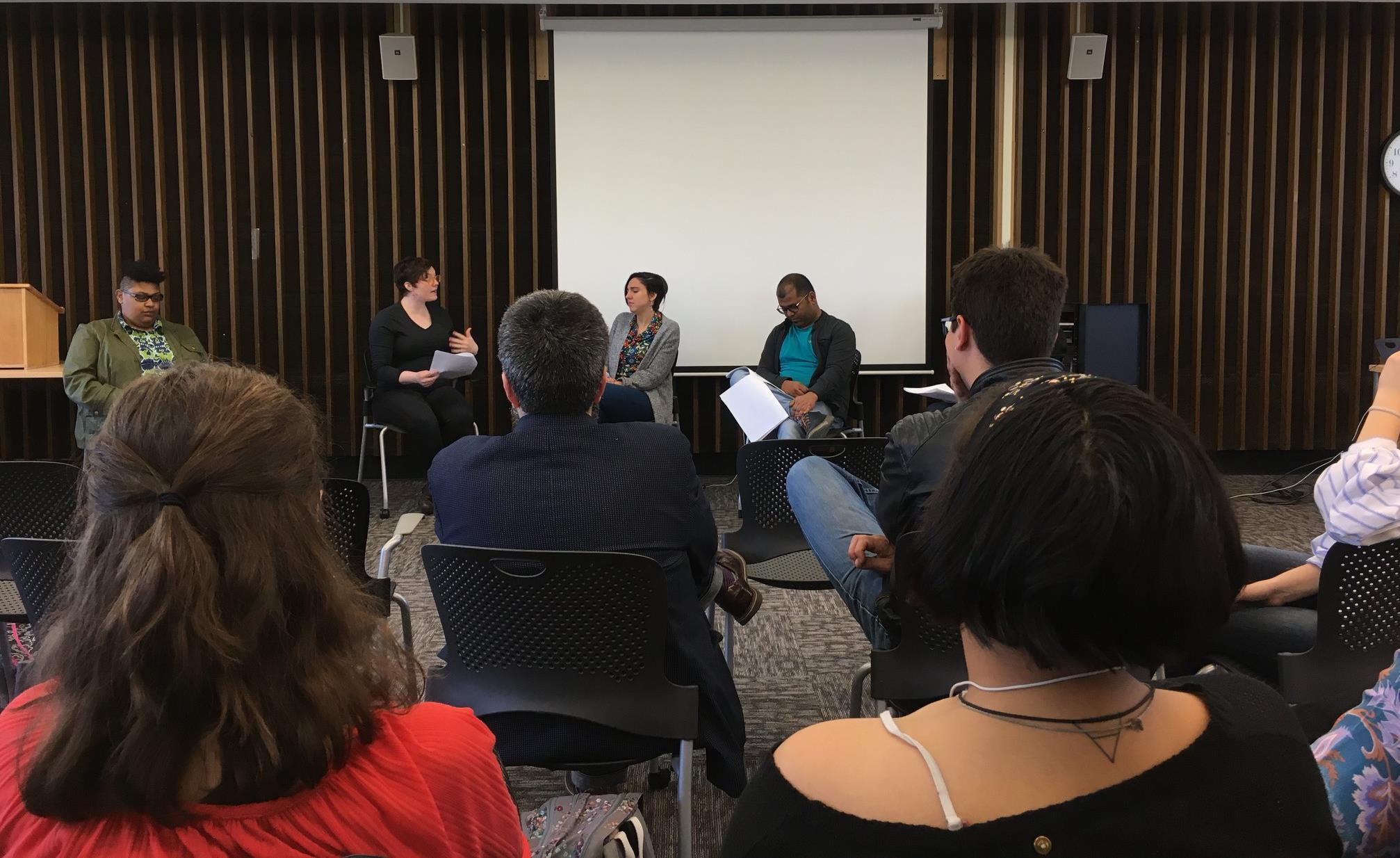 Our faculty are dedicated teachers and scholars of Catalan film, the sounds of the language, its medieval and contemporary literature, theater and performance, translation and food studies. They are supervising or have supervised doctoral work in many of these areas. Digital scholarly projects related to Catalan culture are also based at our program, like the database GYNOCINE, devoted to women filmmakers, feminism, and film studies. The open-access journal Translat Library is devoted to the literary culture of Europe from 1200 to 1600, with an emphasis on vernacular translations and the Latin tradition. UMass will host the 18th Colloquium of the North American Catalan Society in spring 2022.

Every year we organize a variety of events, including the Catalan conversation hour  “Fem un cafè?”, where you can socialize and practice the language. Around April 23 we celebrate Sant Jordi, a day dedicated to literature and reading, which is massively celebrated in Barcelona and all over Catalonia. On occasion of Sant Jordi, we organize a translation contest, a poetry reading, and talks by acclaimed authors, translators and scholars, including Jordi Puntí, Mara Faye Lethem, Mary Ann Newman, Anton Carrera, Hillary Gardner, Liz Castro, Sebastiaan Faber, or Peter Bush. 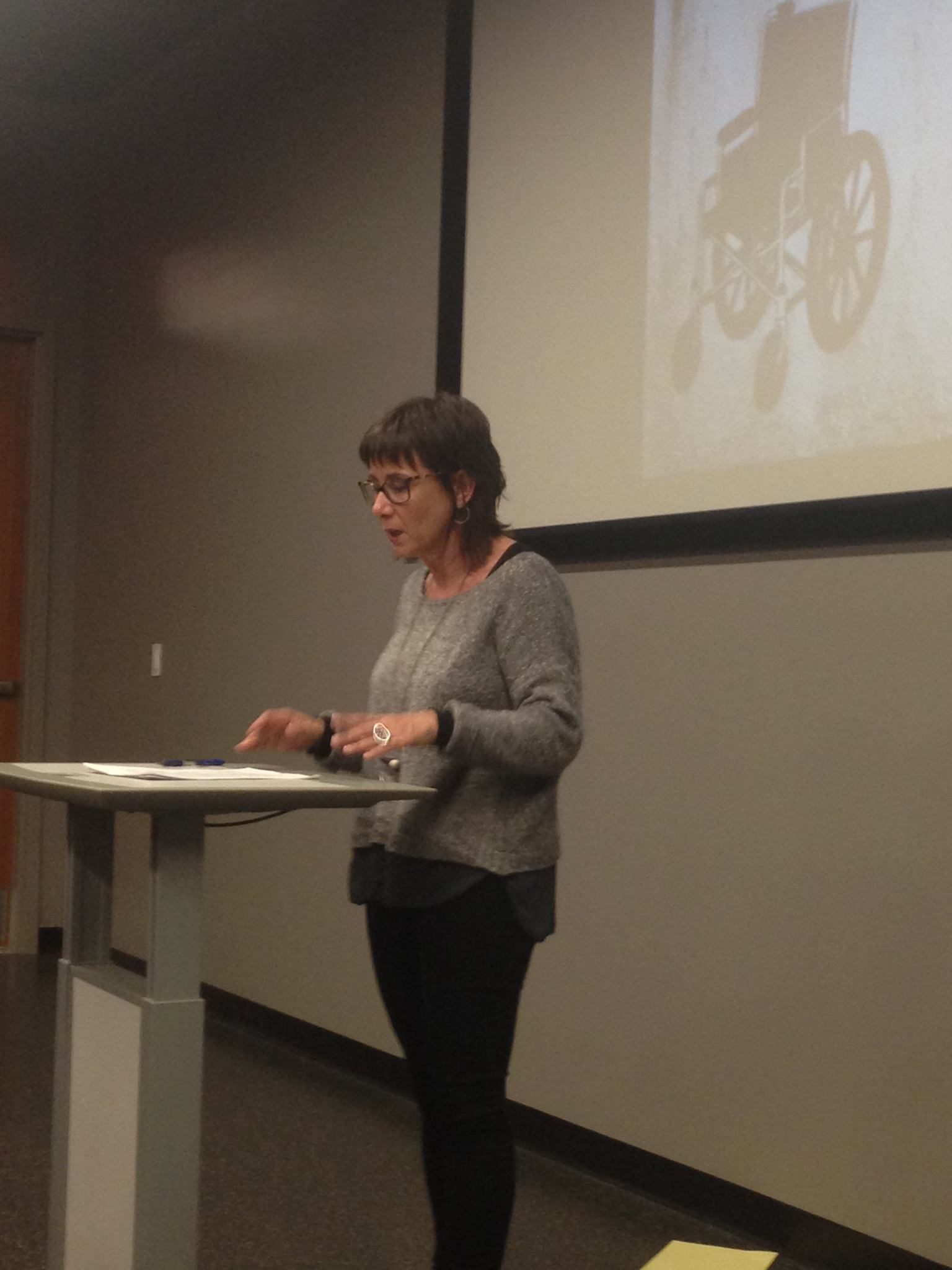 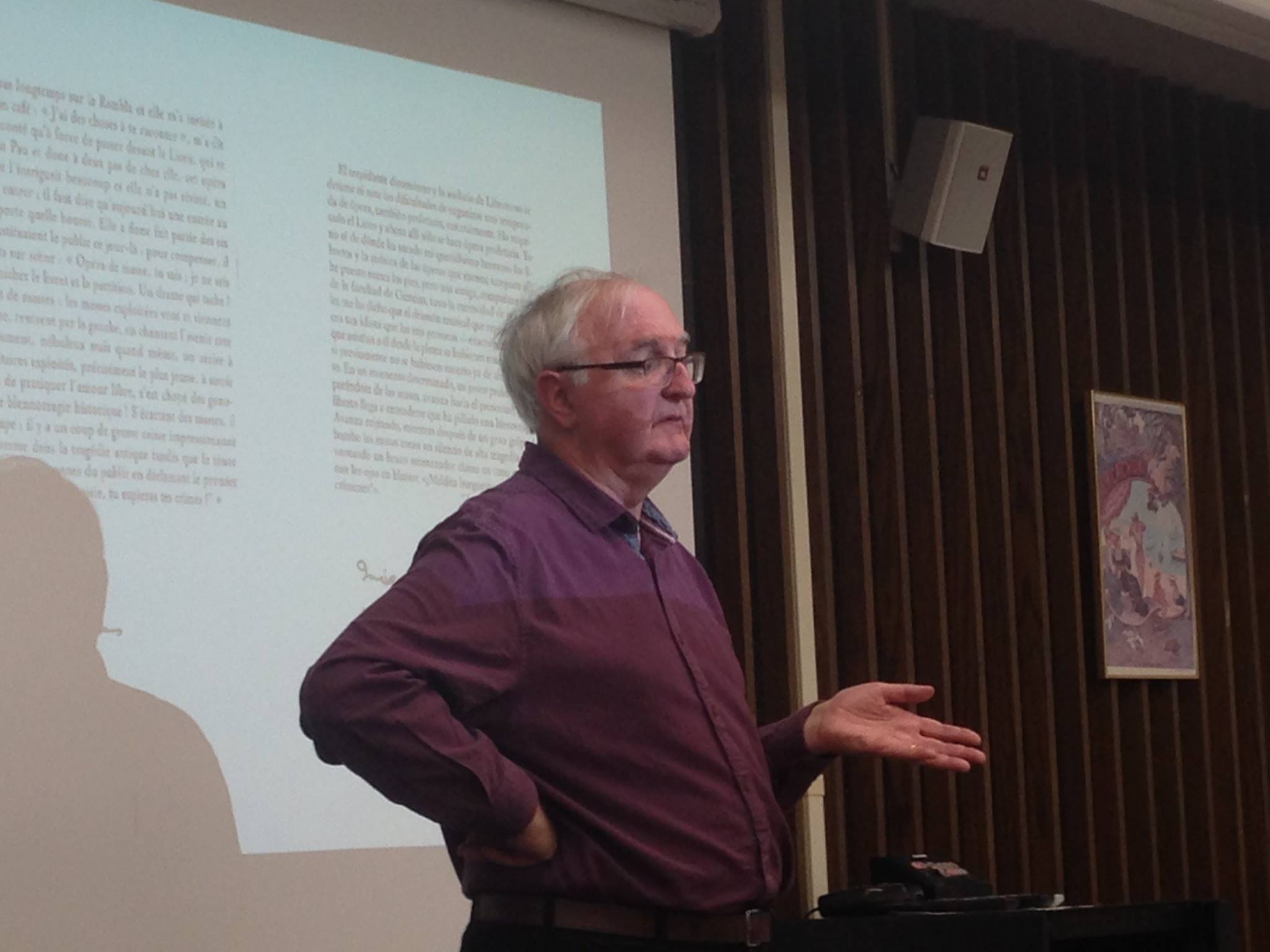 Professors Guillem Molla and Barbara Zecchi co-organize the annual Catalan Film Festival at UMass, the only academic film festival of Catalan cinema in the US. Outstanding guests and prestigious filmmakers have visited during past issues of the festival, including Ventura Pons, Carla Subirana, Neus Ballús, Mar Coll, Judith Colell, Patricia Ferreira, Carlos Marqués-Marcet, Montserrat Armengou, Celia Rico, and Eva Vila. Graduate and undergraduate students have served as co-organizers of the festival and learnt curatorial skills. 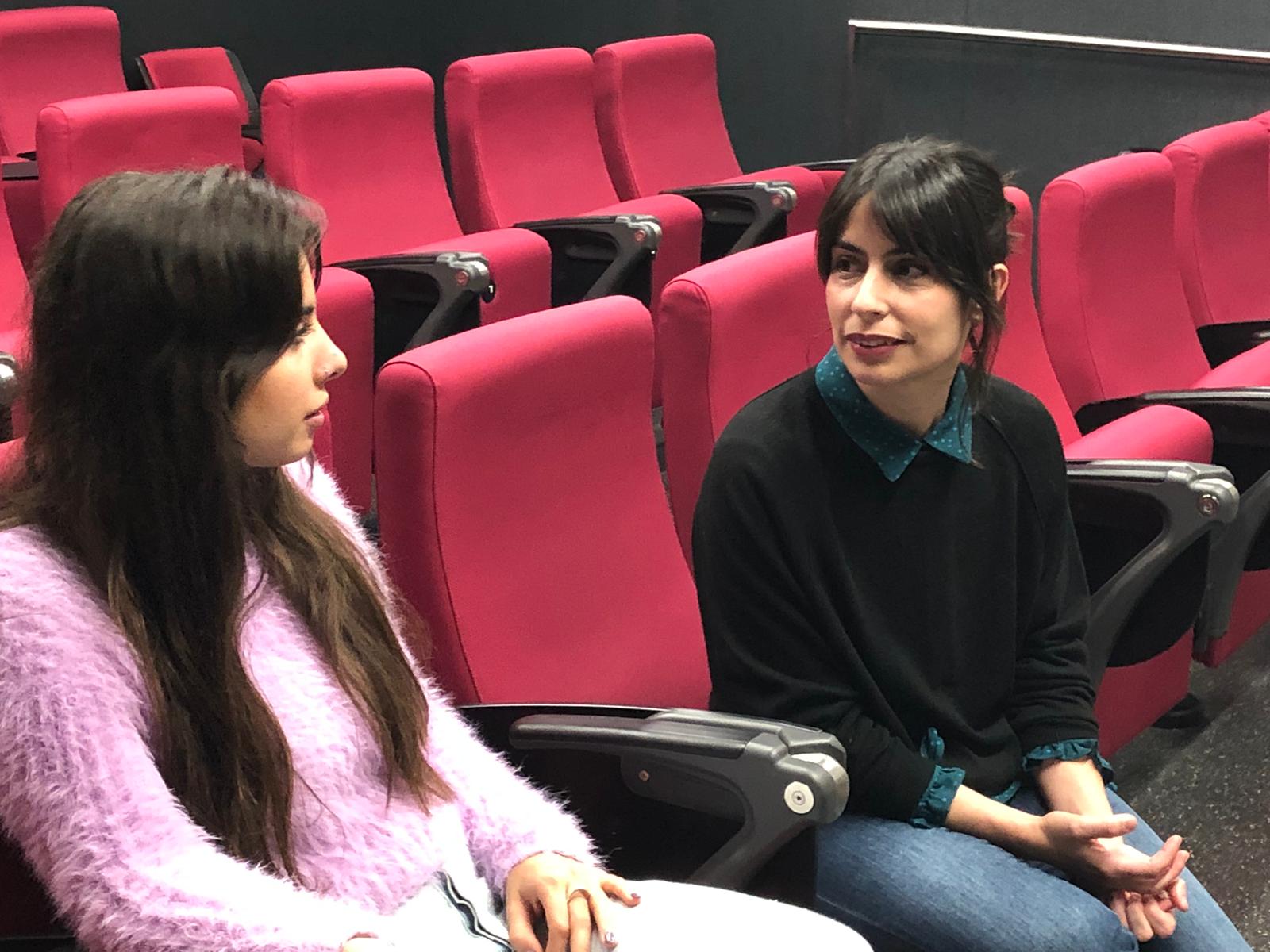 Check out our Facebook page. If you are thinking about pursuing the minor, you may start by enrolling in our Catalan language courses. If you have any questions about how your minor in Catalan can dovetail with your major, you should contact our Catalan Language Program Director and advisor Guillem Molla.