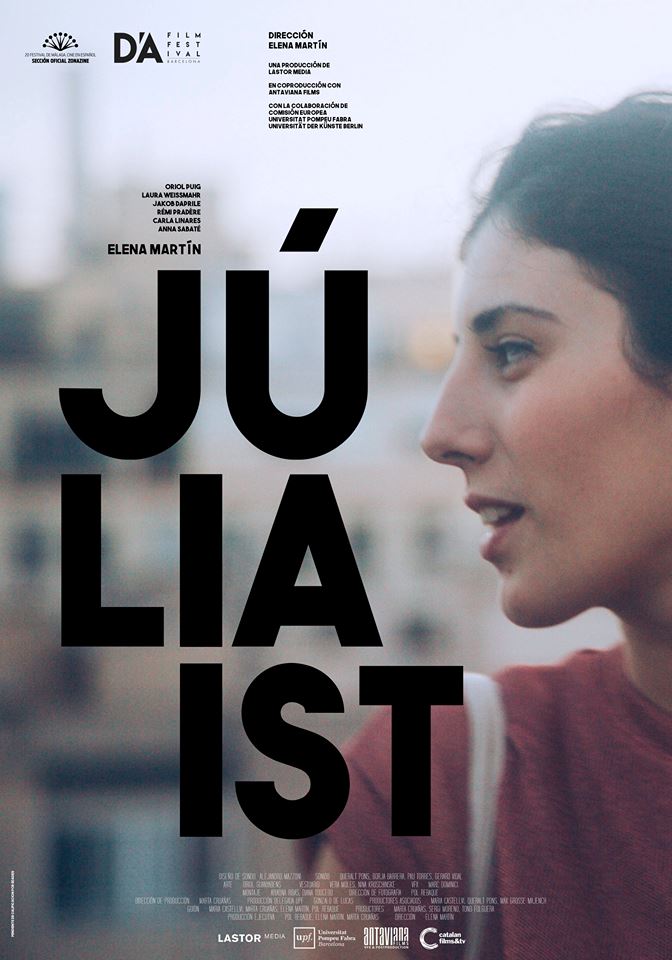 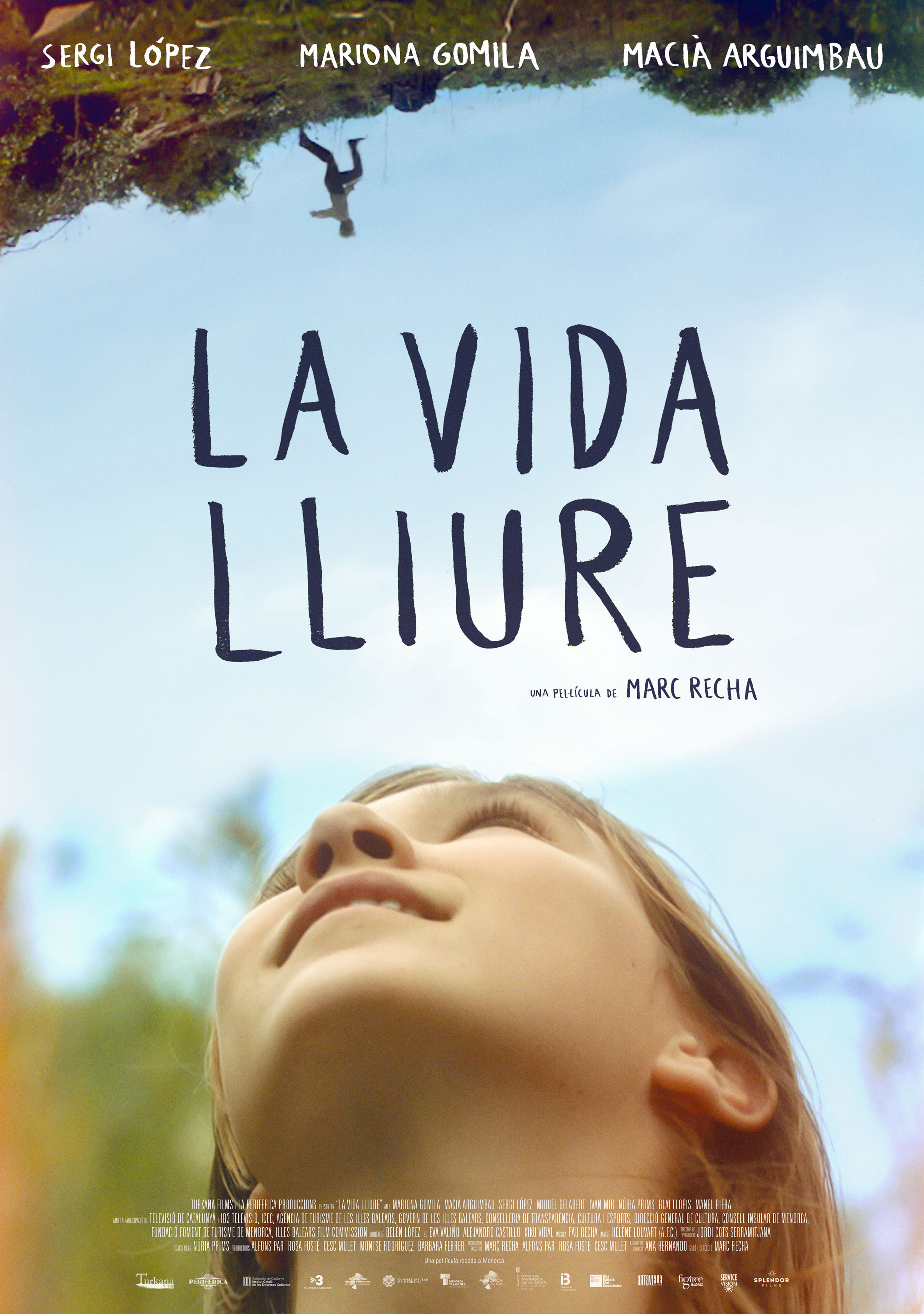 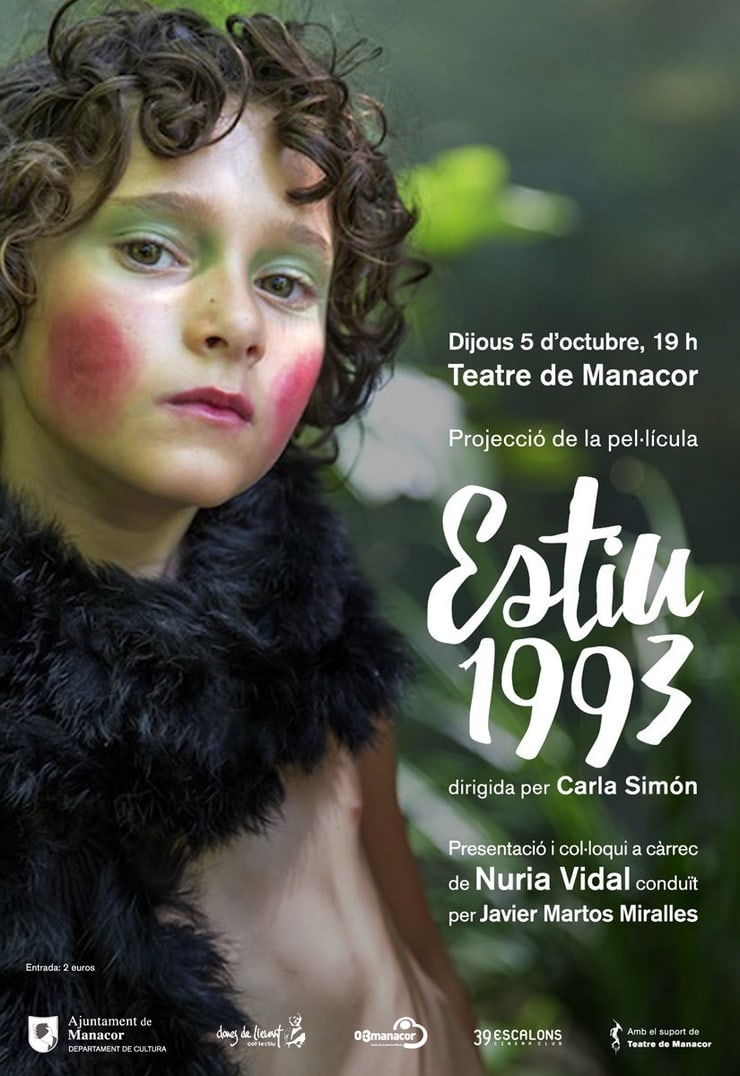 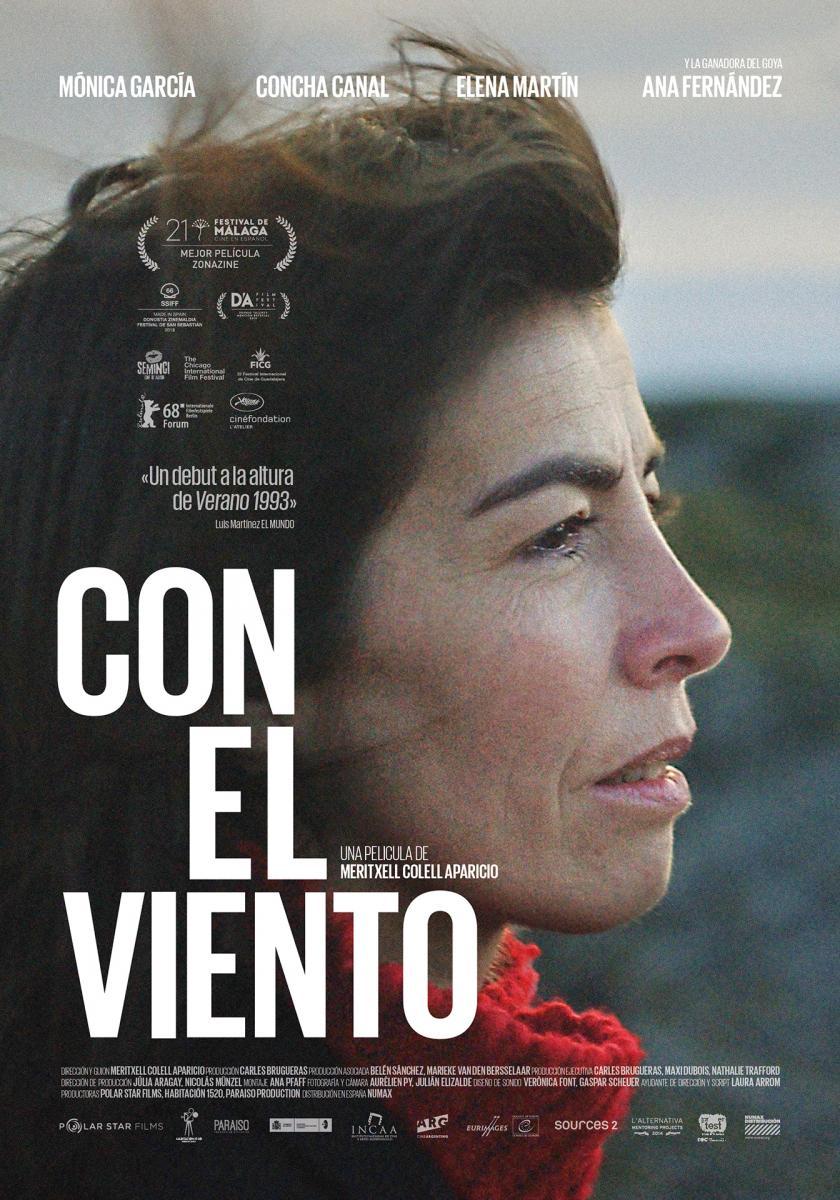 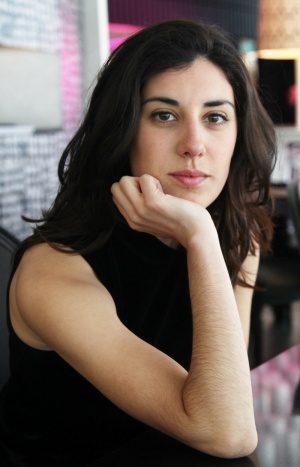 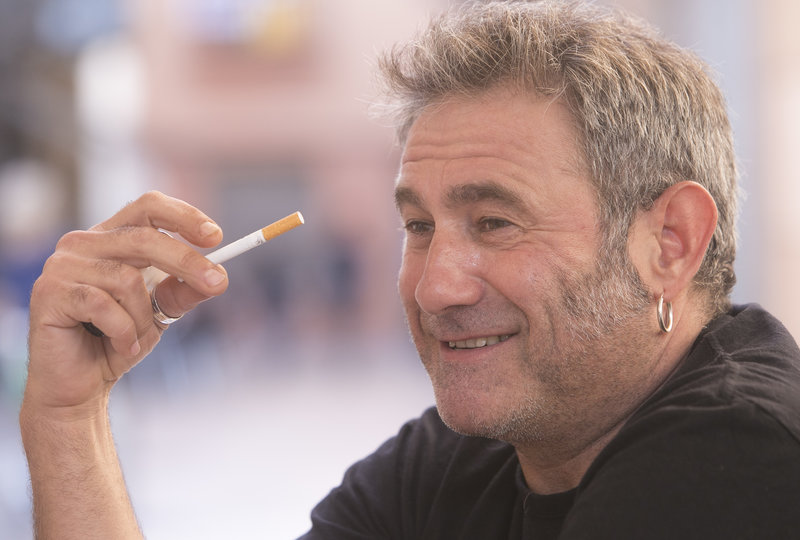 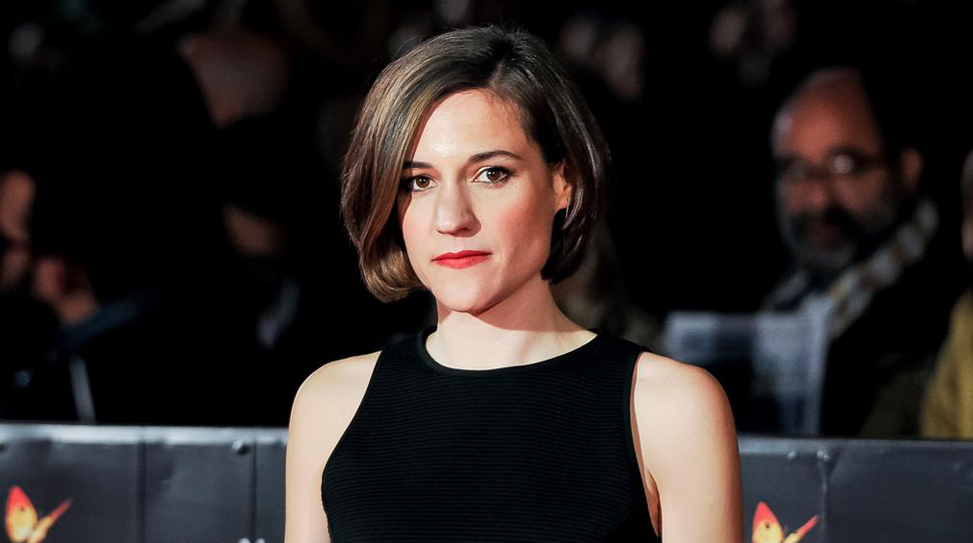 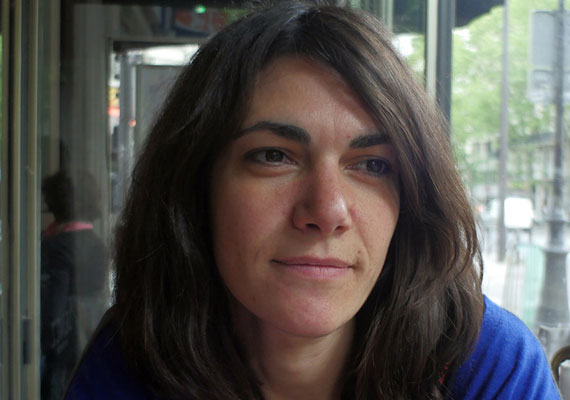 ELENA MARTÍN (Barcelona, 1992) is a filmmaker, film writer and actress.
At the University of Massachusetts Catalan Film Festival she will talk about her experience with her first film Júlia Ist, her graduation final work for her degree in Audiovisual Communication at the University of Pompeu Fabra of Barcelona.  Elena Martín is the director, co-screenwriter, executive co-producer and lead actress. The film achieves a solid portrait of Júlia's character, a Catalan student majoring in Arquitecture during her experience studying abroad in Germany. You can watch the official trailer here.  More information about Elena Martín can be found here

SERGI LÓPEZ (Vilanova i la Geltrú, 1965) is an actor.
Sergi López is known for his work in numerous films in Spain, France, Italy, Japan and United States, such as Dirty Pretty Things, Pan's Labyrinth, Map of the Sounds of Tokyo, La vida lliure, among many others. At UMass he will answer question about La vida lliure (dir. Marc Recha) For the official trailer, click here
After his presentation in English from 3-4, Sergi will continue with us from 4-5 for a masterclass (delivered in Spanish). Feel free to stay with us.

CARLA SIMÓN (Barcelona, 1986) is a film director.
Carla Simón received a degree in Audiovisual Communication from the Universitat Autònoma de Barcelona and a Master's from the London Film School. During her time in London she directed the documentary Born Positive and the short film Lipstick.
At Umass she will talk about her first feature film, Estiu 1993, an autobiographical tale about her expereince when, at the age of six, she moved to live with her uncle and his family in Garrotxa in northern Catalonia, upon her parents' death.  The film received over thirty awards, such as the Debut Film at the Berlin Film Festival, and was chosen as Spain's nominee for Best Foreign Film at the 90th Academy Awards (the second film in Catalan to be nominated for the award ever). You can see the trailer here

MERITXELL COLELL (Barcelona, 1983) is a filmmaker and film editor.
Colell graduated from the Pompeu Fabra University in Barcelona in Audiovisual Communication, and then studied cinema at the Universidad del Cine en Buenos Aires. She started working as a film editor.
At Umass she will talk about her first feature film, Con el viento (2018) that was presented in competition at the Berlinale 2018 in the Forum section. You can watch the film trailer here