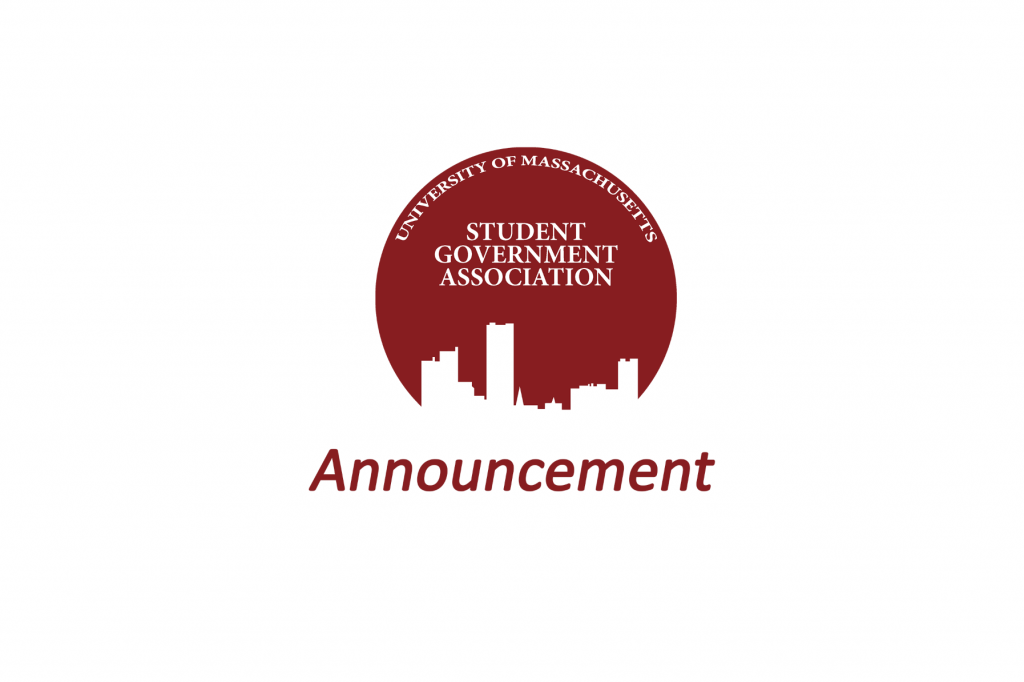 The SGA believes that fixed fares based on distance is the best fare structure for students and community members rather than dynamic fares that fluctuate with demand. The letter was signed by President Timothy Sullivan and approved unanimously by the body on Dec. 10.

There is precedent for fixed fares for passenger rail service.

According to the National Student Financial Wellness, approximately 70-percent of college students experience stress when it comes to finances, and 32-percent of reporting students also said they neglected their studies at least sometimes because of money owed*. One in four Americans have student loan debt** and many students cannot afford to pay high fares at peak travel times. However, they still heavily rely on public transportation to travel.

The Mission of the University of Massachusetts Student Government Association

To establish and protect the democratic system for undergraduate university governance; to promote the general welfare of all university undergraduate students. To create and maintain strong lines of communication between students and university administrators; to work toward greater transparency in administrative decisions. To protect the accessibility and affordability of the university for all students. To work to acknowledge, appreciate, and expand the diversity of the student body, including socioeconomic, racial, religious, cultural, gender, sexual orientation and political characteristics. To provide leadership opportunities and development for all undergraduate students and to set the standards which other schools strive to uphold when leading their students into the future.