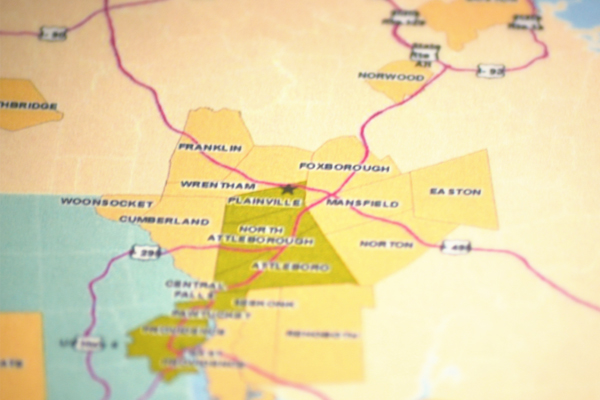 Andrew Hall, M.P.A., M.A., is a research analyst at the UMass Donahue Institute where he serves as a member of the economic and fiscal analysis team for the SEIGMA project.

The UMass Donahue Institute’s Economic and Public Policy Research team, a part of the larger SEIGMA team, strives to understand the impacts of the introduction of casinos on the people and economy of the Commonwealth. One point of interest in our work on the study is understanding the jobs at the casinos in Massachusetts, and the characteristics of employees when they are first hired to work there. We designed a survey to obtain this information and gather a range of data on work-related characteristics and aspirations of new employees.

The findings, detailed in our recently released report, reveal several important characteristics of new hires at Plainridge Park Casino and the emergent casino workforce in Massachusetts: