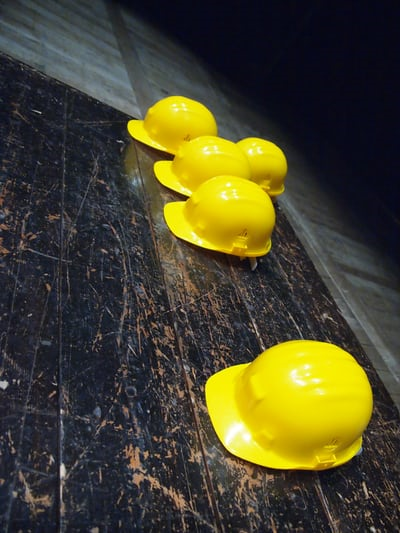 Researchers from the UMass Donahue Institute, as part of the Social and Economic Impacts of Gambling in Massachusetts (SEIGMA) research study at UMass Amherst, have released findings on the economic impacts of constructing MGM Springfield. Specifically, these findings detail: 1) where the construction dollars were spent (regionally and statewide), 2) where the construction workers resided and whether it was a diverse workforce, and 3) what were the total statewide economic impacts of constructing MGM Springfield. The findings were released today after the Massachusetts Gaming Commission open meeting in Springfield.

Rod Motamedi, senior research manager at the UMass Donahue Institute and lead author of the report, comments on the importance of this research:

MGM Resorts International spent $573.3 million to build the MGM Springfield casino. This amount differs from the larger amount that is commonly reported in the press. The larger amount represents total investment of which construction is a component.

Where were the construction dollars spent?

·         Of the remaining third that went out of state ($199.5M), about half went to firms in nearby Connecticut with the remainder spread across 16 other states and Canada.

·         About one-third of the total contract value went to firms that met at least one element of the diversity criteria (i.e., Woman-, Minority-, or Veteran-Owned Business).

Where did construction workers reside and was it a diverse workforce?

·         Over two-thirds (2,963 of 4,249) of the construction workers were Massachusetts residents. Most of the remainder were from Connecticut.

·         Workforce diversity statistics suggest that the MGM Springfield construction workforce largely reflects the composition of the populations from which they are drawn.

What were the total statewide economic impacts of constructing MGM Springfield?

·         Increases in company revenues and employment drive larger changes in the economy.

The SEIGMA research team looks forward to releasing a report on the economic impacts of constructing Encore Boston Harbor in the summer of 2020.