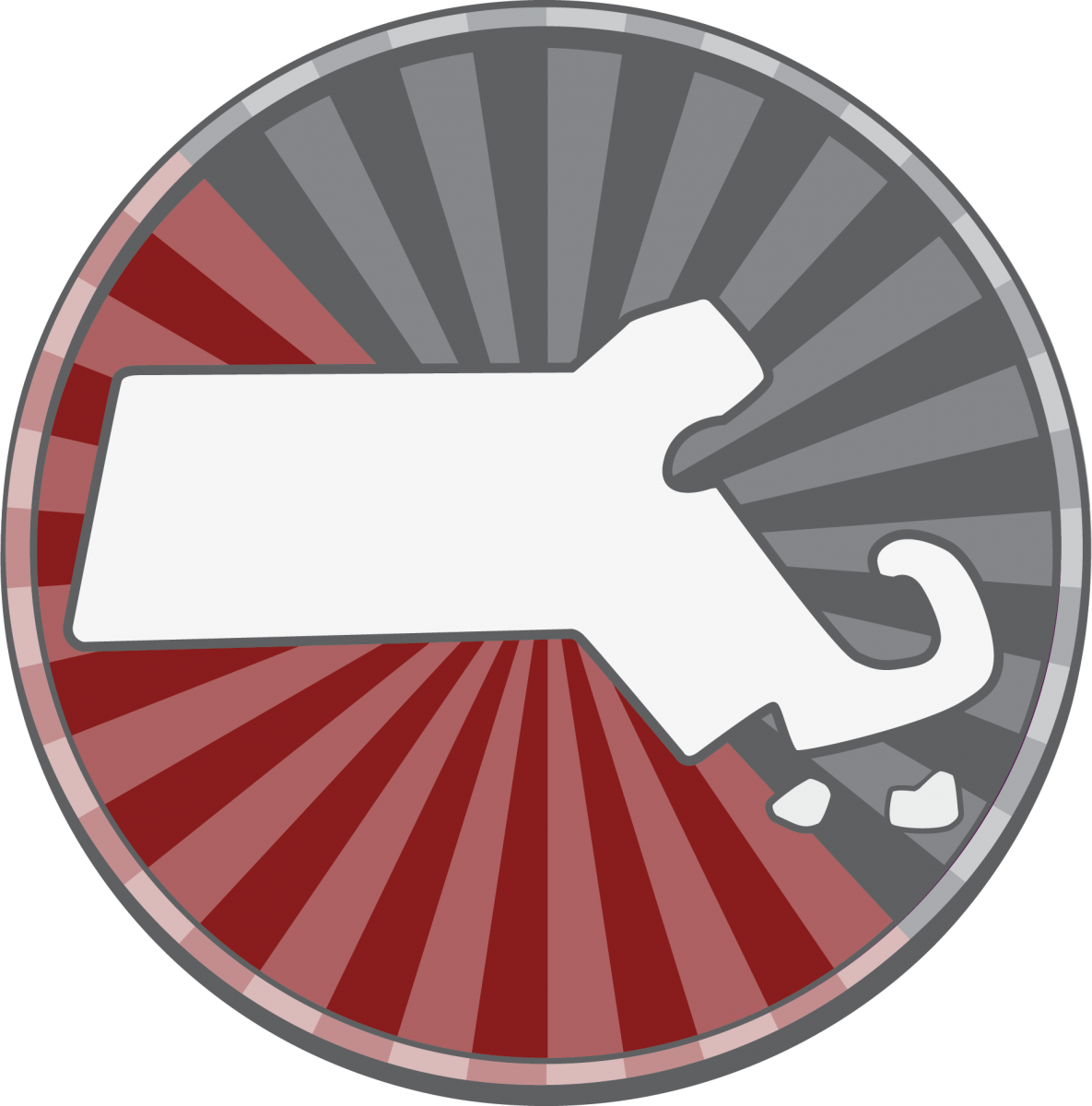 The Social and Economic Impacts of Gambling in Massachusetts (SEIGMA) research team at UMass Amherst has released a report on the first major adult cohort study of gambling conducted in the United States—the Massachusetts Gambling Impact Cohort (MAGIC). By surveying the same individuals over time, cohort studies provide information on how gambling and problem gambling develops, progresses, and remits. The goals of the MAGIC study are to 1) uncover and understand populations in Massachusetts who are at a higher risk of experiencing gambling harm and problem gambling and 2) inform the development of effective and efficient prevention and treatment programming in the Commonwealth.

Research professor Dr. Rachel Volberg in the School of Public Health and Health Sciences at UMass Amherst and Principal Investigator of the MAGIC study comments on the importance of the cohort study to assess gambling behaviors in Massachusetts:

“Although this report focuses on results from before the opening of MGM Springfield and Encore Boston Harbor, we have already learned a great deal about how gambling problems among Massachusetts adults develop, progress, and remit—information that will assist the Gaming Commission and the Department of Public Health in crafting the right mix of prevention, intervention, treatment, and recovery services to effectively minimize and mitigate gambling harm in the Commonwealth.”

This is what the report found:

·         Massachusetts residents gambling at out-of-state casinos significantly decreased from 2015 to 2016.

·         From Wave 2 to Wave 3, the remission rate—the proportion of people who are no longer experiencing problem gambling but were experiencing this disorder 12 months prior—was 44% and slightly more individuals remitted compared with the number becoming new problem gamblers.

o   This suggests that additional treatment resources and prevention efforts may be especially beneficial in continuing the higher remission over incidence rate.

·         Individuals who gambled were unlikely to transition to non-gambling across the three years.

o   Problem and At-Risk Gamblers were unlikely to transition to become Non-Gamblers.

o   This suggests that, when individuals move to less harmful gambling behaviors, they are unlikely to abstain from gambling altogether, but pursue more moderate forms of gambling.

o   These results are consistent with findings that some ‘controlled’ gambling may not be incompatible with remitting from problem gambling.

o   These findings only represent three years of data and, since gambling problems can be transitory and episodic, the UMass Amherst research team looks forward to examining how the cohort members transition in future years and whether this pattern persists.

The next MAGIC report—to be released in 2020—will examine the predictors of problem gambling across years and whether there are racial/ethnic, income, gender, and/or regional differences in these predictors. In later waves, the research team will conduct in-depth interviews with a cross-section of individuals experiencing at-risk or problem/pathological gambling who remit, do not remit, and relapse to more fully understand pathways to remission.