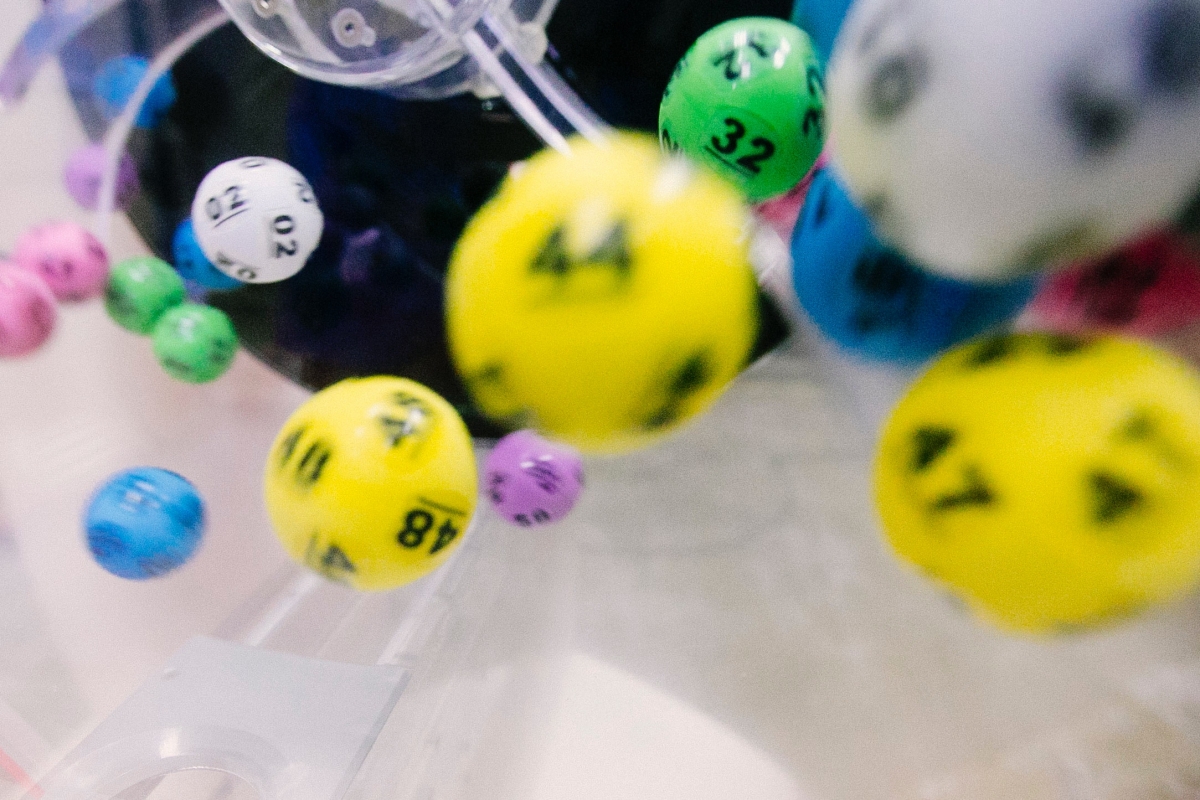 Mark Nichols, PhD—professor of economics at the University of Nevada, Reno—has twenty years of experience analyzing the social and economic impacts of casinos. Working with the SEIGMA economics team at the University of Massachusetts Donahue Institute, Dr. Nichols has completed an analysis of the effects of Plainridge Park Casino on the Massachusetts Lottery, titled “Lottery Revenue and Plainridge Park Casino: Analysis After Two Years of Casino Operation.”

Statewide and nationally, there is concern that the introduction of casinos could impact lottery sales. In Massachusetts, we are in the fortunate and unique position of having detailed sales data from the state lottery that allows us to assess the impact of casino gambling on lottery sales. We assess this impact over time and at different levels of resolution (i.e., in host and surrounding communities, different driving distances, different regions, patron origination cities, and statewide).

As casino gambling expands in Massachusetts, the Commonwealth has made protecting the state lottery a priority. Lottery revenues are the largest source of unrestricted local aid in Massachusetts and the second largest source of all local aid. In fiscal year 2017, total lottery sales in Massachusetts were just over $5.0 billion, a decrease of approximately 2.6% compared to fiscal year 2016, when sales were a record-high $5.2 billion. In fiscal year 2017, the lottery’s net profit was $1.039 billion—an all-time high—of which $958 million was distributed to the Commonwealth’s municipalities in the form of direct local aid. The Town of Plainville, which hosts Plainridge Park Casino, received $729,447 from the lottery and other direct local aid sources in fiscal year 2017. This represents 16.6% of the Town's total state aid and 2.0% of total receipts.

The Massachusetts Lottery provided us with both weekly agent-specific ticket sales by game and fiscal year sales data by community. Based on our analysis of the agent-specific sales data compared to the year before the casino opened, we find:

Similar conclusions hold for lottery agents within a 15 minute drive of the casino although agents 16-30 minutes away experienced faster growth than the state in both years.

In conclusion, there is no strong evidence of a significant decrease in lottery sales that can be attributed to Plainridge Park Casino, but lottery revenue for agents closer to the casino grew more slowly on average than the rest of the state. We will continue to monitor lottery sales to determine if these results reflect longer term trends and whether the much larger casinos planned for Everett and Springfield will have similar or different impacts on lottery sales in the Commonwealth.