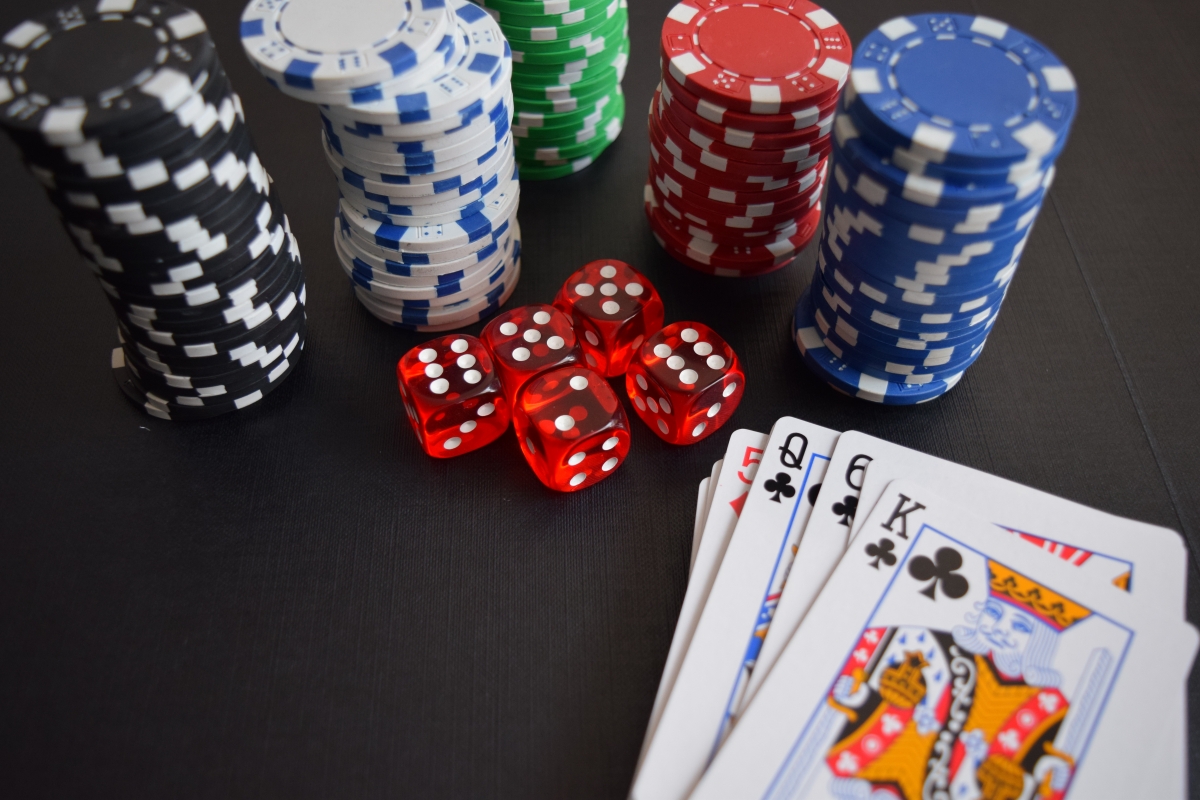 Alissa Mazar, SEIGMA’s project manager, explains the recently released “Analysis of MAGIC Wave 2: Incidence and Transitions,” which provides insights into changes in gambling participation and problem gambling incidence prior to the opening of casinos in the Commonwealth.

The Social and Economic Impacts of Gambling in Massachusetts (SEIGMA) research team has released a report on the first major adult cohort study of gambling conducted in the United States. By surveying the same individuals over time, cohort studies provide information on how gambling and problem gambling develops, progresses, and remits. This has significant value as it can highlight risk and protective factors important in developing effective prevention, intervention, treatment, and recovery support services.

The report is based on analyses of 3,096 Massachusetts residents’ self-reported past-year gambling behaviors in Wave 1 (2013/2014) and Wave 2 (2015) of the study. There was a statistically significant increase in overall gambling participation as well as in participation in casino gambling and horse race betting within the cohort between Wave 1 and Wave 2. There was also a statistically significant increase within the cohort in the average number of gambling formats engaged in over the previous 12 months. However, in all cases, the magnitude of the increase was quite small (2.0% – 3.2%).

Prior to the opening of any casinos in Massachusetts, the problem gambling incidence rate within the cohort (i.e., new problem gamblers in the past 12 months who were not problem gamblers in the Wave 1, weighted to the Massachusetts population) was 2.4%. Calculating incidence has some limitations and several factors deserve attention when interpreting results from the MAGIC study. For instance, despite the research team’s efforts to account for biases influencing the likelihood of people participating in the study, there may still be unknown factors affecting the rates. Another important limitation concerns the response rate. The response rate to Wave 1 was 36.6% and the response rate to Wave 2 was 65.1%. This produces a cumulative response rate of 23.3%, which provides ample opportunity for differential rates of response for subgroups of the population, which could affect the estimates.

Compared to other jurisdictions where longitudinal cohort studies have obtained incidence rates ranging from 0.12% to 1.4%, the incidence rate in Massachusetts is relatively high. However, these other jurisdictions have different gambling landscapes and most of the studies used different measures of problem gambling. In addition, the average inter-assessment interval in MAGIC (16.5 months) is longer than the interval in most of the other studies (with 12 months being typical).

If the unanticipated high incidence is accurate, the basis for this is somewhat unclear since the availability of legal gambling opportunities in Massachusetts during this period did not significantly change. Factors potentially contributing to this high incidence estimate could include public awareness of gambling developments in Massachusetts and nearby states, heavy advertising by casinos in neighboring Connecticut and Rhode Island, and political advertising associated with an effort to repeal casinos in Massachusetts between Wave 1 (2013/2014) and Wave 2 (2015).

Results from the Massachusetts cohort study suggest that the incidence of problem gambling may be relatively high, despite the fact that casinos are not yet operating in the Commonwealth. If true, it would indicate that substantial prevention and treatment resources may be needed well ahead of the opening of any Massachusetts casinos. The results also suggest that remission from problem gambling is quite high. If true, then additional treatment resources as well as recovery support may be especially beneficial in accelerating such transitions and helping in their maintenance.

The SEIGMA research team’s first priority going forward is triangulating the present results with other data sources to either confirm or disconfirm the high incidence found in the present study. The research team also plans a variety of deeper analyses to investigate predictors of change, with a specific focus on predictors of problem gambling onset and remission.