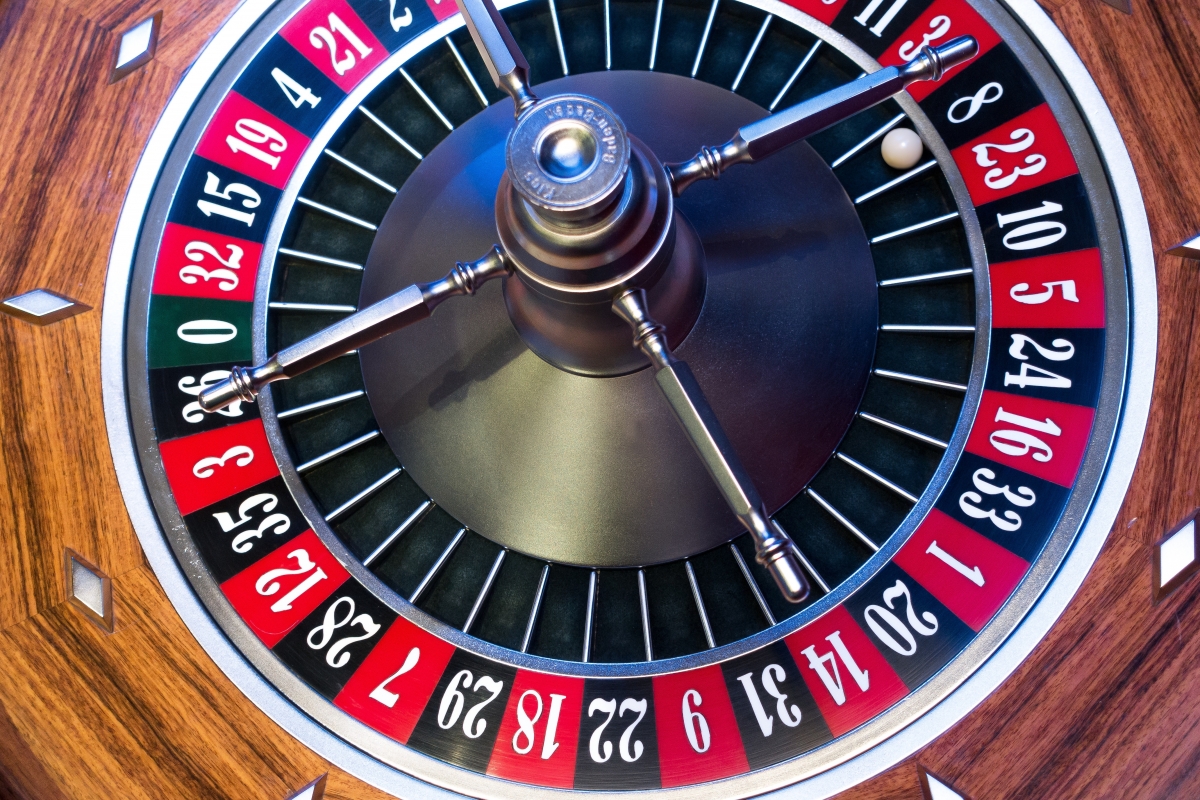 Based on Gallup's annual Values and Beliefs Social Series, "69 percent of Americans say gambling is morally acceptable [in 2018], a four percentage-point increase from last year and the highest level of acceptance in the 16 years Gallup has asked the question." Compared to the nation, the SEIGMA team, using the Baseline General Population Survey of Massachusetts, found that 82.4 percent of the Massachusetts adult population did not believe gambling was morally wrong and only 17.3 percent considered gambling immoral in 2013-2014. Indeed, compared to the nation, more Massachusetts residents feel that gambling is morally acceptable.

To put these findings into historical context, a majority of respondents have noted the moral acceptability of gambling every time Gallup has asked this question since 2003 and when a variation of the question was asked in 1992 and 1993. The change in attitude towards the morality of gambling is negligible compared to other social issues—such as gay and lesbian relations, the legalization of marijuana, and babies being born outside of marriage—which were viewed as morally wrong to half or more of Americans at some point since 2000 but now have a strong majority.

Gallup found that views about the morality of gambling significantly differed depending on race, education, income, and religiosity (i.e., those who were white, with higher education, income, and lower religiosity were more likely to view gambling as morally acceptable). SEIMGA's findings by demographic group for the MA population were also similar. While the belief that gambling was not morally wrong was universal across all major demographic groups (i.e., gender, age, race, education, employment, income, marital status), there was variation in the proportion of individuals within demographic groups on whether they found gambling to be morally wrong. In Massachusetts, there was a significantly greater proportion of individuals who believed that gambling was morally wrong among non-Whites compared with Whites, among those with a high school diploma or lower compared with more educated groups, and among individuals with an annual household income of less than $50,000 compared with those with a higher household income.

To read more about the Gallup findings, click here.