Watch the video where REPS faculty talk about their research and the courses they teach: 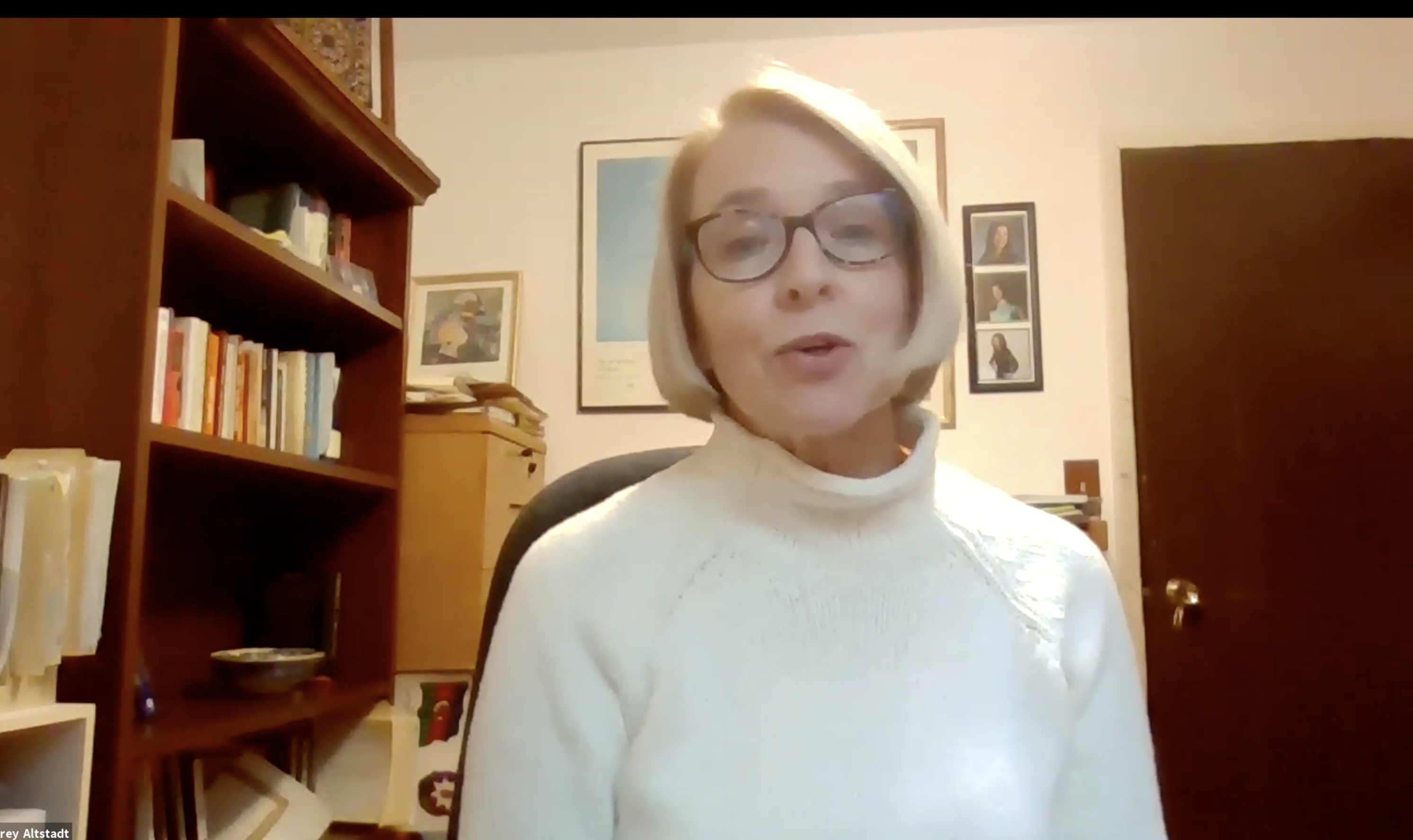 Six courses dealing with the Russian, Eurasian & Polish Studies area in a minimum of three disciplines chosen from Anthropology, Comparative Literature, Economics, English, History, Judaic Studies, Political Science, Sociology, or Russian. Appropriate courses taught at the other four colleges, in an exchange program or study abroad may also serve to meet this requirement with the approval of the major advisor.

These General Education requirements may be satisfied by so-designated courses in Anthropology, Comparative Literature, History, Political Science or other departments.

Is there a minor? If so what are the requirements?

The minor in Russian, Eurasian & Polish Studies requires Russian 110-120 plus four courses in Russian, Eurasian & Polish Studies chosen from the above-listed fields of Anthropology, Comparative Literature, Economics, History, Judaic Studies, Political Science, Russian or Sociology. Courses for the minor may also include a maximum of two language courses at or above the intermediate level.

The REPS Program is part of the New England Regional Student Program (NERSP), which means students from Connecticut, Rhode Island, New Hampshire and Maine with REPS as their primary major may be eligible for a tuition reduction. Starting academic year 2012-2013, only sophomores, juniors and seniors are eligible for this tuition break. Students should check each year to make sure that they are still eligible. For more information, contact the Registrar's Office. 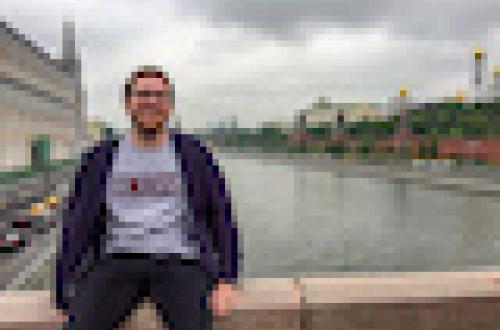 Jake Nadreau'18 about his Study Abroad Experience: In the Spring and Fall of 2017 I studied abroad in both Yaroslavl and Moscow with Umass and Middlebury Schools Abroad. These were the best semesters of my entire college career. I took intense language courses that allowed me to interact with locals and create bonds that I still care about. I met so many great people, both American and Russians, that helped me to further my knowledge of Russian culture and language. The best part of my time was seeing aspects of Russian day-to-day life, culture, and politics that American media can never show you. I travelled to many different and beautiful cities, became enveloped in modern Russia and Soviet film, and learned more about myself than I ever imagined.