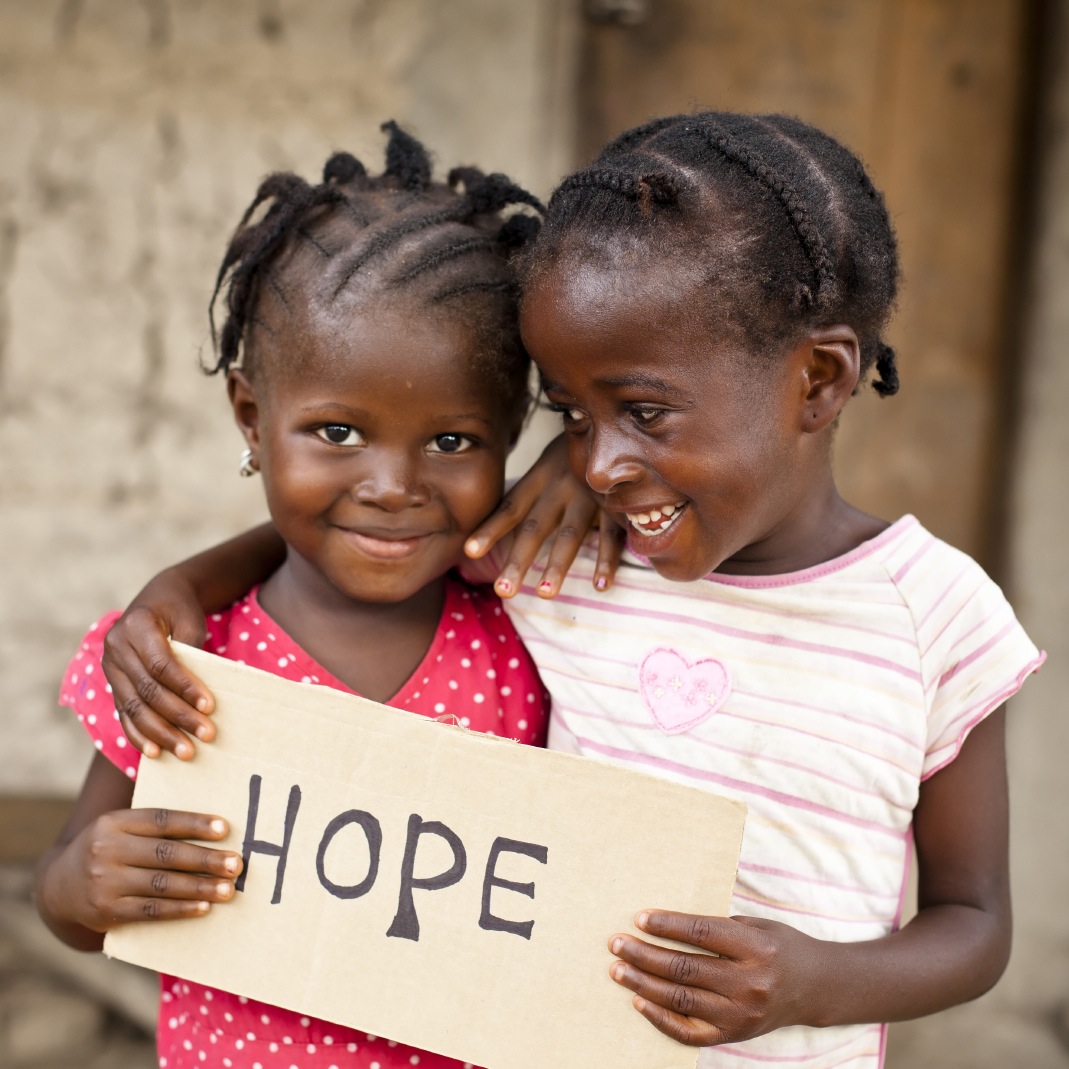 Recently, Massachusetts constituents who were trying to adopt a child asked their legislator, “Why does it take so long to adopt in Massachusetts?  and Why does it cost so much?” Those questions stimulated the 2013 Legislature of the Commonwealth of Massachusetts (in Chapter 38 of the Acts of 2013 of the Massachusetts Legislature, item 4800-0038) to create the Adoption Task Force, charged with examining issues involving the length of time and the costs involved in adoption. Hal Grotevant and Ruth McRoy (Rudd Advisory Board Member) were appointed by Governor Deval Patrick to participate on the Task Force, which met regularly throughout 2014.

The Task Force identified various strategies for gathering the information needed to answer the legislature’s questions. One involved the creation and administration of the Massachusetts Survey of Time and Costs Involved in Adoption, distributed statewide to gather information about Massachusetts citizens’ recent experiences in adopting children. Task Force members identified the issues that would be included in the survey, and the UMass Amherst Rudd Adoption Research Program administered the survey and analyzed the data.

Survey respondents included 121 parents reporting on 163 children they had adopted through private agencies, the public child welfare system, and internationally between 2010 and 2014. Cost data revealed by this Massachusetts survey were quite comparable to national averages compiled by Adoptive Families Magazine, suggesting that the length of time and costs experienced in Massachusetts are not unusual. In Massachusetts, the average cost of a domestic private-agency adoption was $40,851; domestic child welfare adoption $867; and international adoption varied widely as a function of the child’s country of origin, averaging $42,344.  The report summarized parents’ views about transparency and agency responsiveness in the adoption process. It also discussed ways in which parents choosing different routes to adoption approached adoption with different expectations and motivations. Data about length of time to adopt in Massachusetts also appeared comparable to national data compiled in the Adoptive Families Magazine survey. Private infant adoptions took on average 13.7 months from initial inquiry to placement with the family, adoptions through the public child welfare system took 16.9 months, and international adoptions took 21.8 months. Legal finalization of the adoptions took an additional 4 to 16 months after placement, on average. Across all types of adoption, parents strongly expressed their happiness at being able to build their families through adoption.

In December, 2014, the survey data were integrated with perspectives gathered through focus groups and interviews held across the state, and the report was sent to the legislature with action recommendations for its consideration.