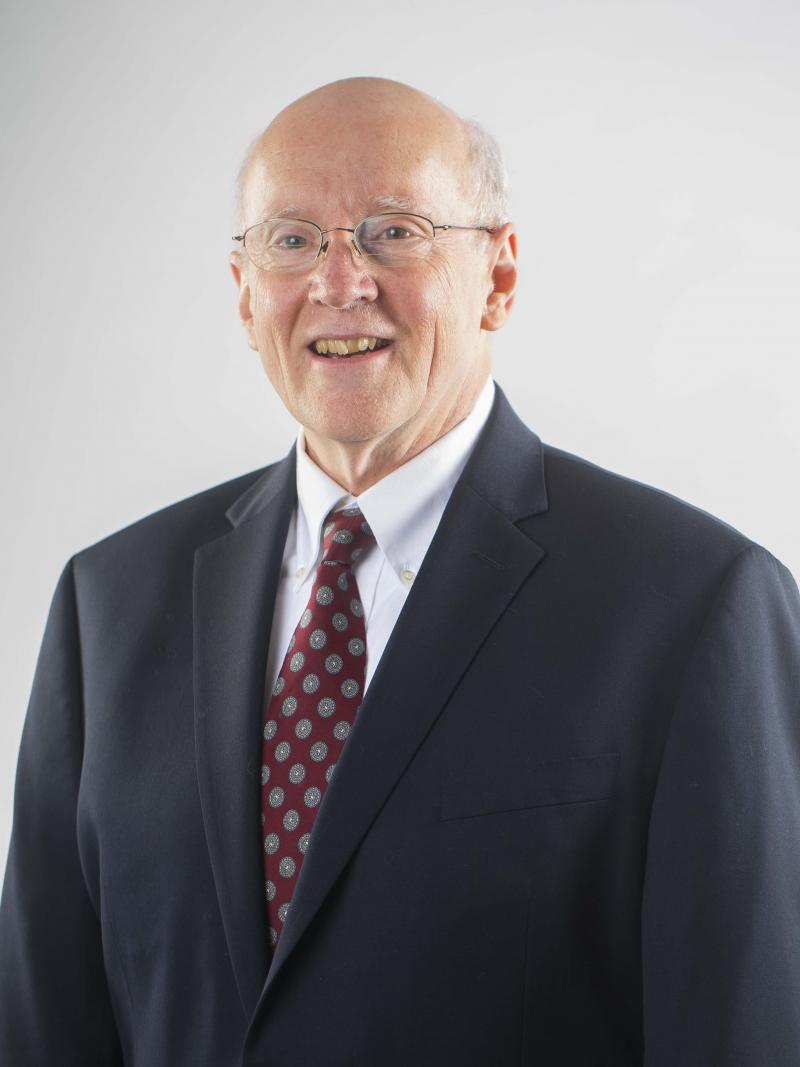 Professor Hal Grotevant of the Department of Psychological and Brain Sciences presented the Distinguished Faculty Lecture on Monday, February 22, 2016.

His talk, “New Worlds of Adoption: Navigating Contact between Adoptive and Birth Families from Placement to Adulthood" took place in the Bernie Dallas Room, Goodell Building.

Since the mid-1970s, U.S. adoption practices have changed dramatically. The confidentiality traditionally maintained between the child’s adoptive family and birth relatives has given way to “openness,” in which—either directly or indirectly, as through an adoption agency—contact occurs.

This lecture framed research findings on the nation’s changing attitudes and values about adoption. Professor Grotevant drew from four waves of longitudinal data to trace findings regarding such outcomes for the children as mental health, identity, and adjustment, and trace the dynamics of relationships within adoptive kinship networks.

Professor Grotevant was also presented with the Chancellor’s Medal, the highest recognition bestowed to faculty by the campus, at the conclusion of the lecture.

Click here to watch a recording of this lecture.