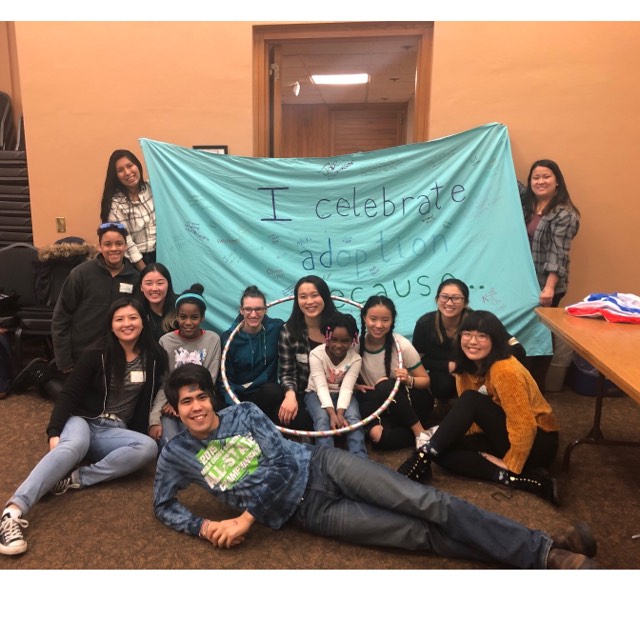 Dedicated students spearheaded the development of the formalized UMass student organization, Adopted Student Advisory Panel (ASAP).  The club was developed based upon research that was conducted with the Adoption Mentoring Program (AMP), which revealed that the mentors have found a great deal of value in meeting together as a cohort.  It provides students with a place in which they can talk about adoption and how that identity plays a role in their lives. The students, who meet on a weekly basis, developed the following mission statement:

The mission of the UMass Adopted Student Advisory Panel (ASAP) is to advise professionals and non-professionals in the field of adoption about how to best support those who are adopted and their families.  In addition, the group engages in adoption related advocacy by raising awareness on campus about the lived experience of those who are adopted.

Now in the fifth year, the students elected officers and have set broad goals of Retention, Outreach, Advising and Membership (ROAM).  Each weekly meeting starts with an engaging check-in and ends with “real talk” in which the students share experiences they have faced in regards to being adopted. 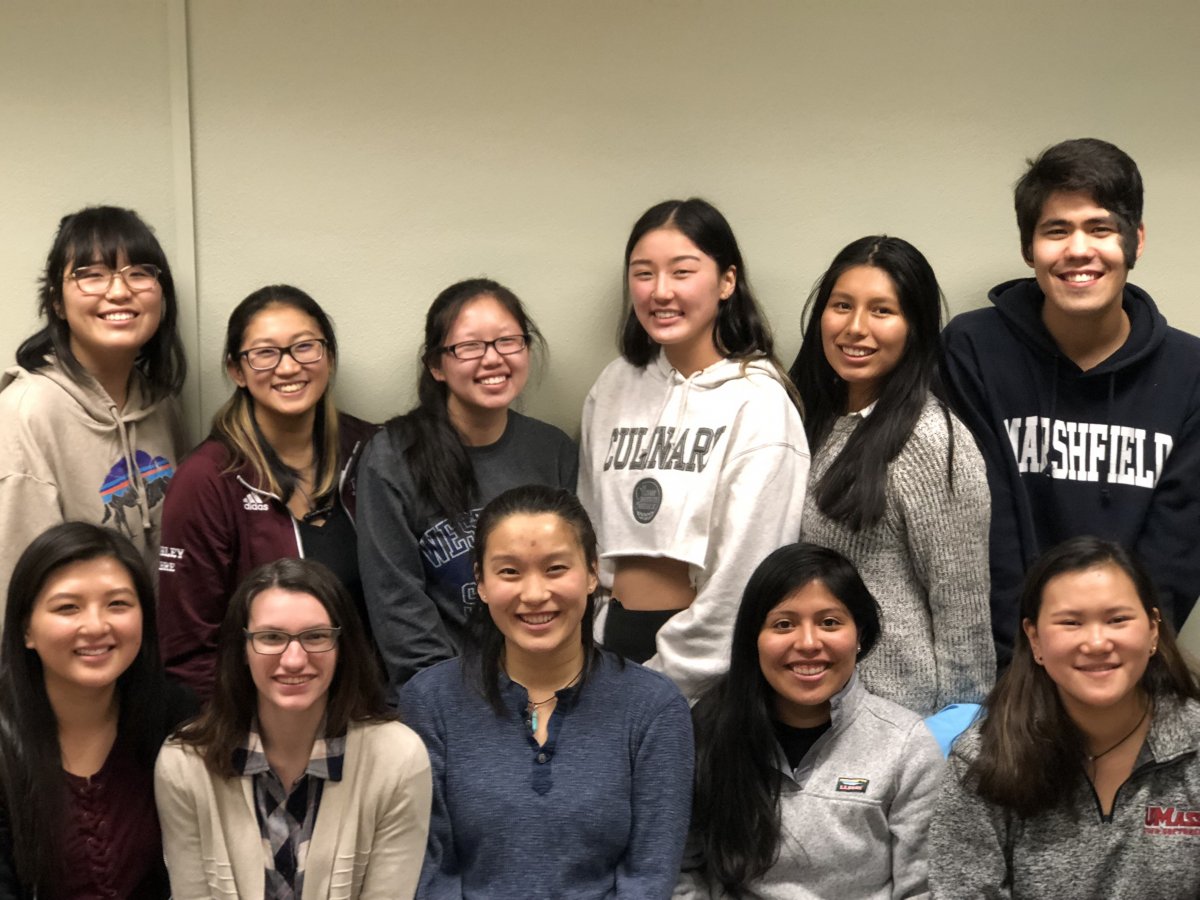 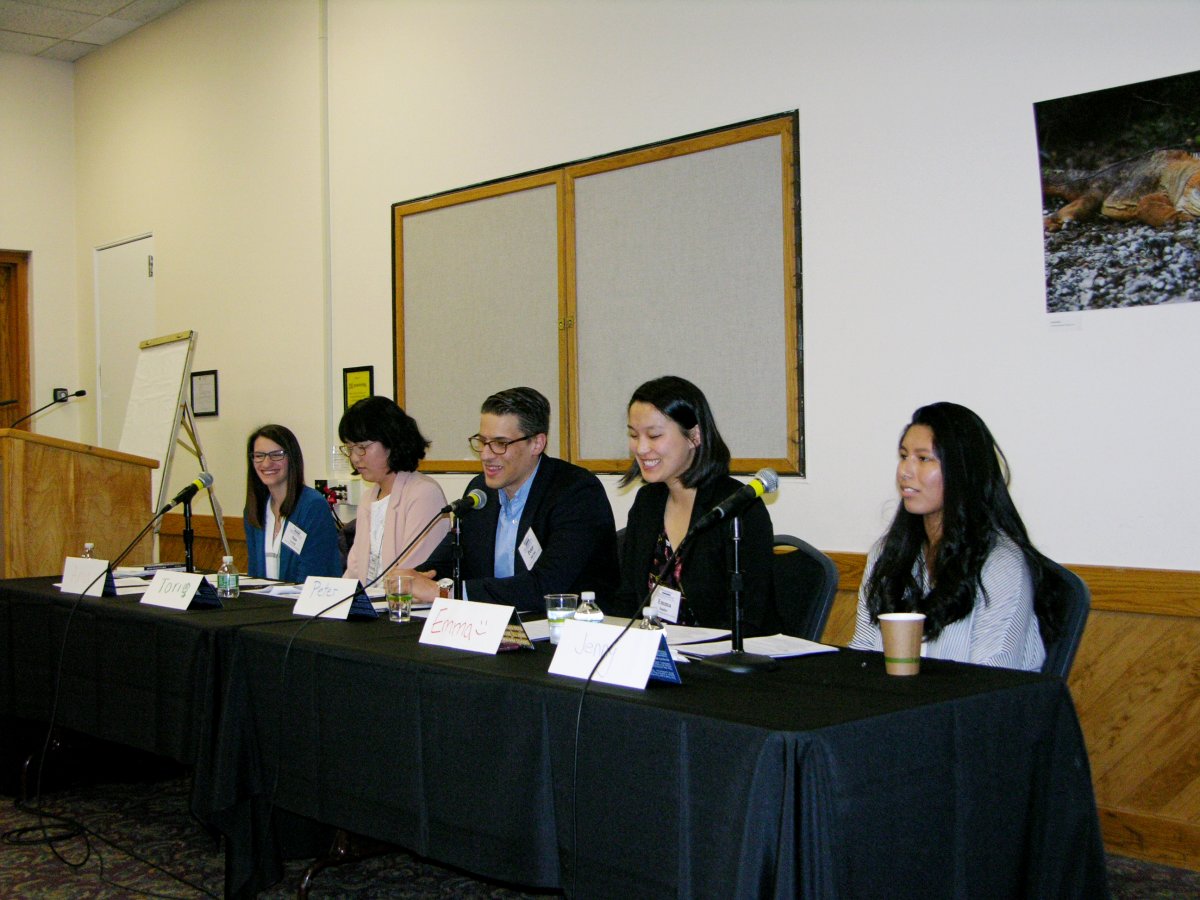 The following quote, from undergraduate ASAP student Ana, speaks so fully about the meaning of these opportunities for the participants:

"Last year I heard about an event called "We Celebrate Adoption". As  an adopted student, specifically one who has struggled with the challenges that come with adoption, I was really intrigued by this event. I attended the event and the feelings I experienced were extremely unexpected. The only way I can explain it is by saying that I felt I belonged. This was a feeling I've rarely felt in the past 21 years, so I knew I had to learn more about the group. Last semester I began attending meetings and I was continuously amazed by how much I had in common with everyone. Things that I'd experienced in my life such as stereotypes, discrimination, shame, etc. were not absurd or strange. These were things that other students, people like me, had experienced too! However, the moment I realized I wanted to be a bigger part of this club and help people learn about adoption occurred when I was on the panel for Jen's class. It was a wonderful experience and the feedback we received from the students was very positive. I really enjoyed the fact that I was able to help people understand what adoption is like and dispel some stereotypes." 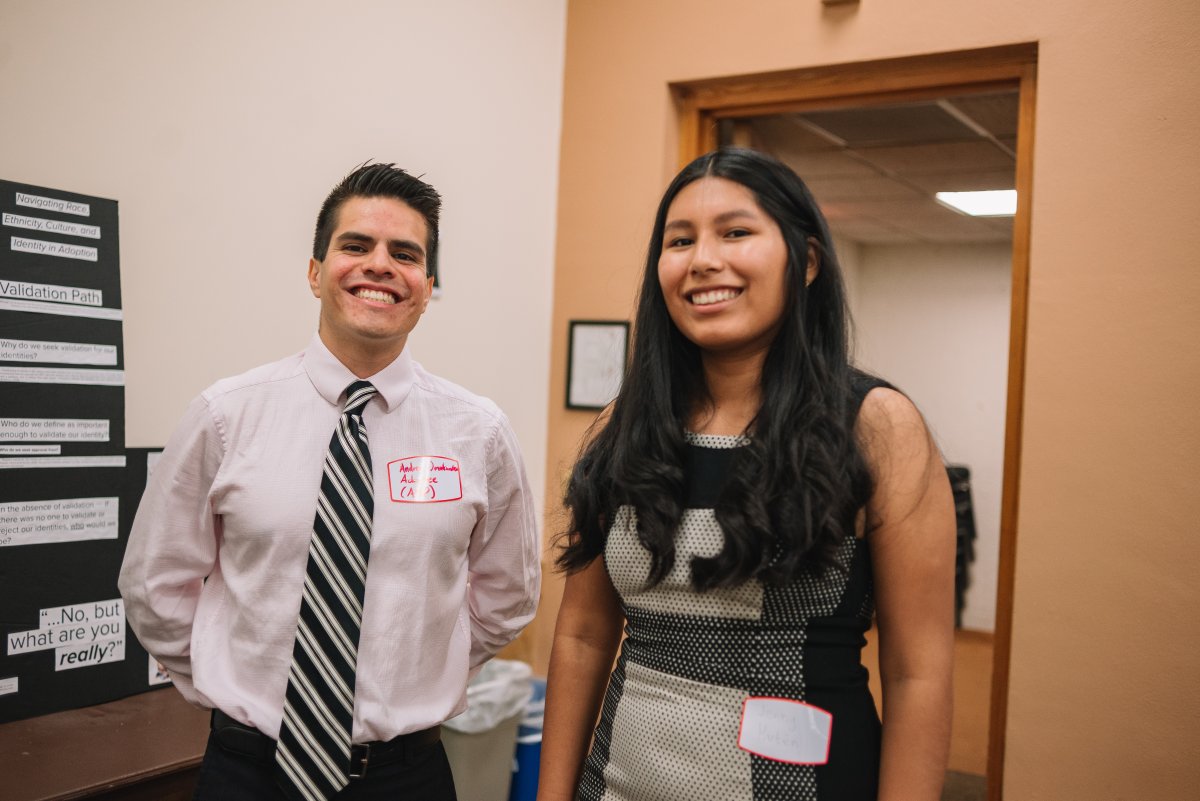