Skip to main content
The University of Massachusetts Amherst
Menu

The UMILL/HRSL Variable Stiffness Treadmill is a collaboration between the Human Robot Systems Lab and the UMass Integrative Locomotion Lab led by Wouter Hoogkamer. This device is a treadmill with an actively controlled surface stiffness, enabling us to study the effect of varying foot-ground interaction dynamics on gait behavior and adaptation. The device is currently under construction to serve as a split-belt treadmill which varies ground stiffness under only one foot while the other foot walks on solid ground. This will allow us to study the effect of asymmetric perturbations on foot-ground interaction dynamics with the potential application of correcting asymmetries in populations with asymmetric gait deficiencies (e.g. hemiparetic stroke).

In addition to the researchers listed below, two senior capstone design teams (F21 Team 1509 and F21/S22 Team 9701) contributed to the design and fabrication of this treadmill. 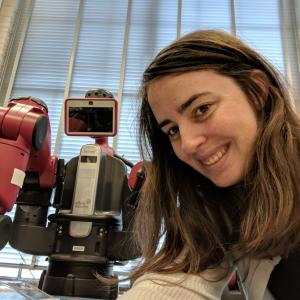 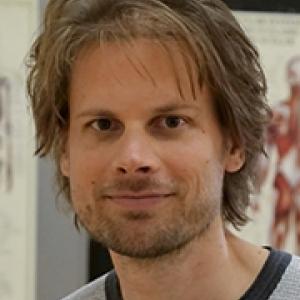 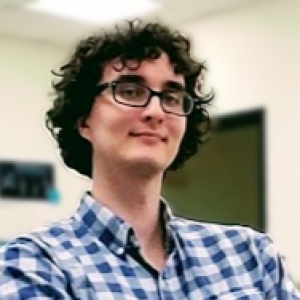 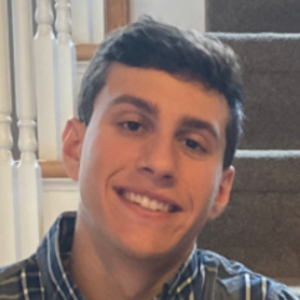 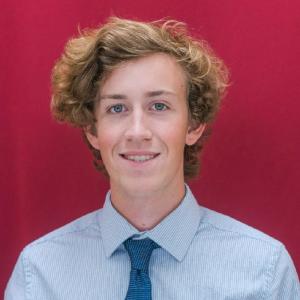 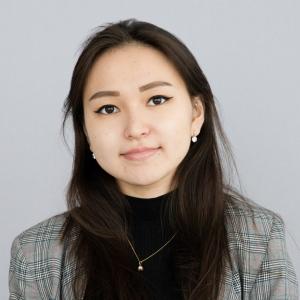