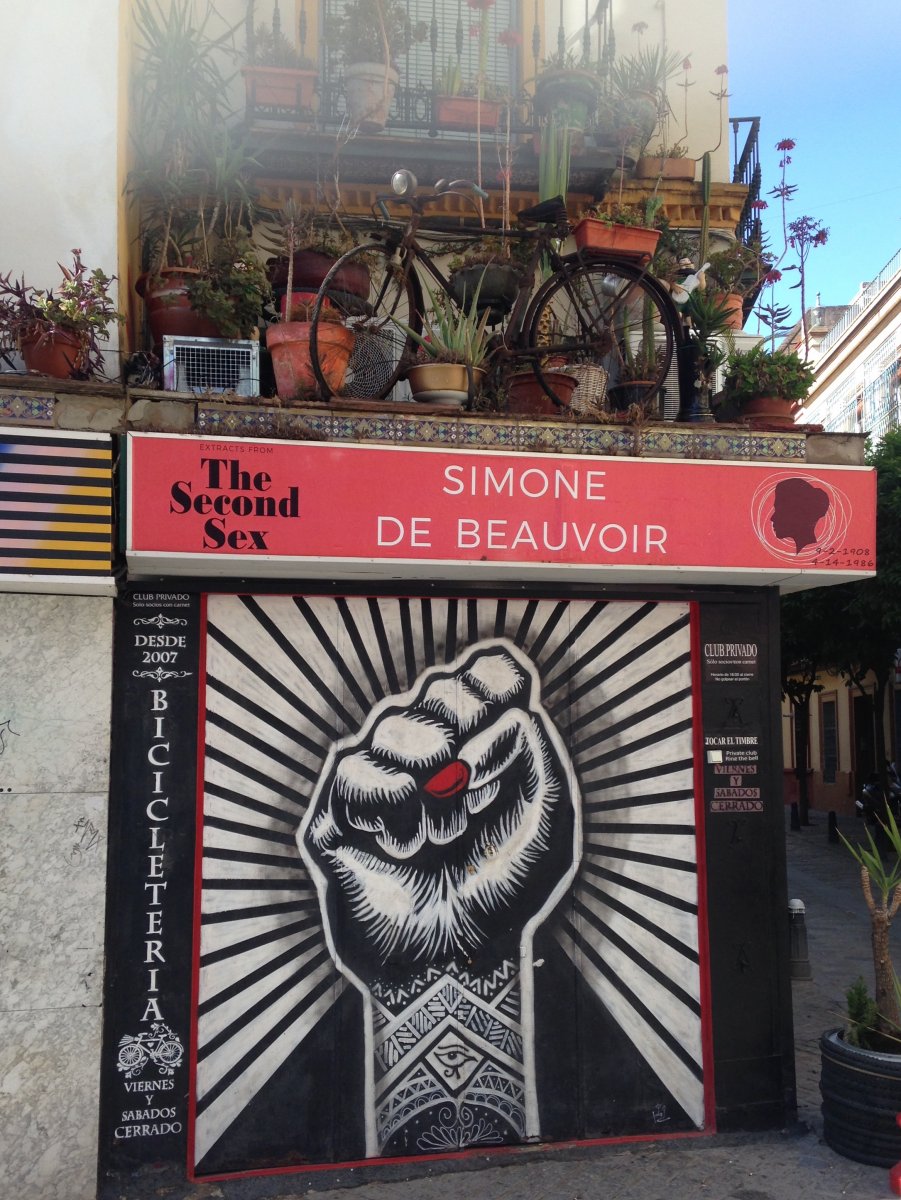 In this section the Resistance Studies Initiative (RSI) at the University of Massachusetts, Amherst will publish accessible stories of various lengths from our many visits to different resistance movements around the world, in a non-academic style. As part of the RSI work we visit interesting movements, campaigns and communities that struggle on the frontlines against militarism, colonialism, racism, capitalism, sexism or other systems of domination, exploitation and violence. All communities have their own challenges and experiences, but we have found that some have creatively developed models and strategies that might be inspiring to others, and have experiences that are important for building our knowledge of resistance. Through such visits, RSI strives to learn from those who maintain their struggle for their dignity and a more just society. Such visits are not typically part of any research project, but exploratory travels where we learn and might develop projects for the future. During the visits we listen, learn, observe, participate, connect different groups with each other and build relationships. During such visits we might also explore possible ways of collaborating, such as activist gatherings, academic workshops, trainings, exchange programs, or other ways of building networks among resistance groups in the world.

Most of the travels are done by the RSI Director, the Endowed Professor Stellan Vinthagen, often together with Fellows or Senior Researchers with RSI or people from the international Resistance Studies Network. If not indicated otherwise, the story is written by Stellan. A major part of the work of RSI is to build relations and networks among resistance groups, and only some of the visits will collect data that end up in other writings. Sometimes the work to create reports or academic texts out of these stories takes a really long time. We feel that it is important that the stories told here are  accessible and immediately available. With this section we aim to make our work and the resistance of these groups more visible. We hope the stories can be of interest for students, faculty and activists all over the world, since these movements and communities are in need of more attention, contacts, visits and relationships. When that is the case, we provide websites or contact information in the story. Enjoy, and feel free to spread the stories and information to others while, of course, providing information about the source being RSI!

Andalusia, Spain: Among Anarchists, Socialists, Feminists and Climate justice activists
In May 2019 I travelled to Andalusia in Spain in order to do a workshop on civil disobedience for climate justice activists in Sevilla and to link up with some resistance communities. Additionally, I gave a talk at the University of Granada, at their Peace and Conflict Studies Institute.

Resisting injustice by creating justice: The Landless workers movement MST, Brazil
In June 2019 I travelled to Brazil to both a new and an old MST community:  the new land occupation (Accampamento) Marielle in Valinhos,occupation), and an old settlement (Assentamento) Contestado in Lapa, Parana.

Water protectors turn to Minnesota’s Line 3 pipeline as their next target of resistance
Last August, I spent a week on the White Earth reservation in Minnesota, where the indigenous Anishinaabe people are mounting a powerful campaign to resist the Line 3 pipeline, or LN3, that Enbridge Energy plans to reroute through their land.