The Resistance Studies Initiative strives to understand the dynamic relations among forms of resistance and power and how they relate to social change. It particularly considers the possibilities and problems, causes and impacts, and lived experiences of unarmed resisters, including those who live in dictatorships or nations under occupation as well as those who suffer discrimination and repression within liberal democracies.

As we define it, resistance challenges all forms of domination—not just “the state,” but capitalism’s exploitative practices (economic injustices, commodification, alienation, and fetishism), the status quo’s discursive truth-regimes and normative orders, and sociocultural patriarchal hierarchies of gender, race, status, caste, and taste. In resisting any of these, activists question, challenge, and undermine not only the state, but power as such.

The Resistance Studies Initiative will cover unarmed resistance in the broadest sense, considering all means and techniques in all of their manifestations, mechanisms, techniques, and dynamics, and in all of their historical, cultural, and political contexts. We are especially interested in culturally creative forms of resistance, those that are humorous, surprising, and innovative, and tap technology in order to mobilize people in greater numbers than might attend any one event.

To effectively resist in ways that foster social change and ever-expanding human liberation, we need to learn from previous and ongoing struggles all over the world. We need to accrue resistance knowledge. We need to understand how power and resistance interact and how they factor in the struggle for social change. No systematic, collective knowledge can be developed on how power and resistance shape social change without broad communications between disciplinary traditions and collaborations that move beyond established mono-disciplinary frameworks to develop new concepts, models, theories, and claims.

We hope ultimately to see a new academic mobilization in which social scientists assist those social forces that “from below” work to increase human liberation—a mobilization in which, by creating a liberationist social science, we no longer provide management knowledge for state authoritarianism and biopower, corporate marketing, the military death machine, and state terror-driven counterinsurgencies. We hope to encourage solidarity and dialogue between academics and activists, merging the comparative, critical, and empirical social science developed by engaged academics with the experience-based, practical knowledge so hard won by activists. 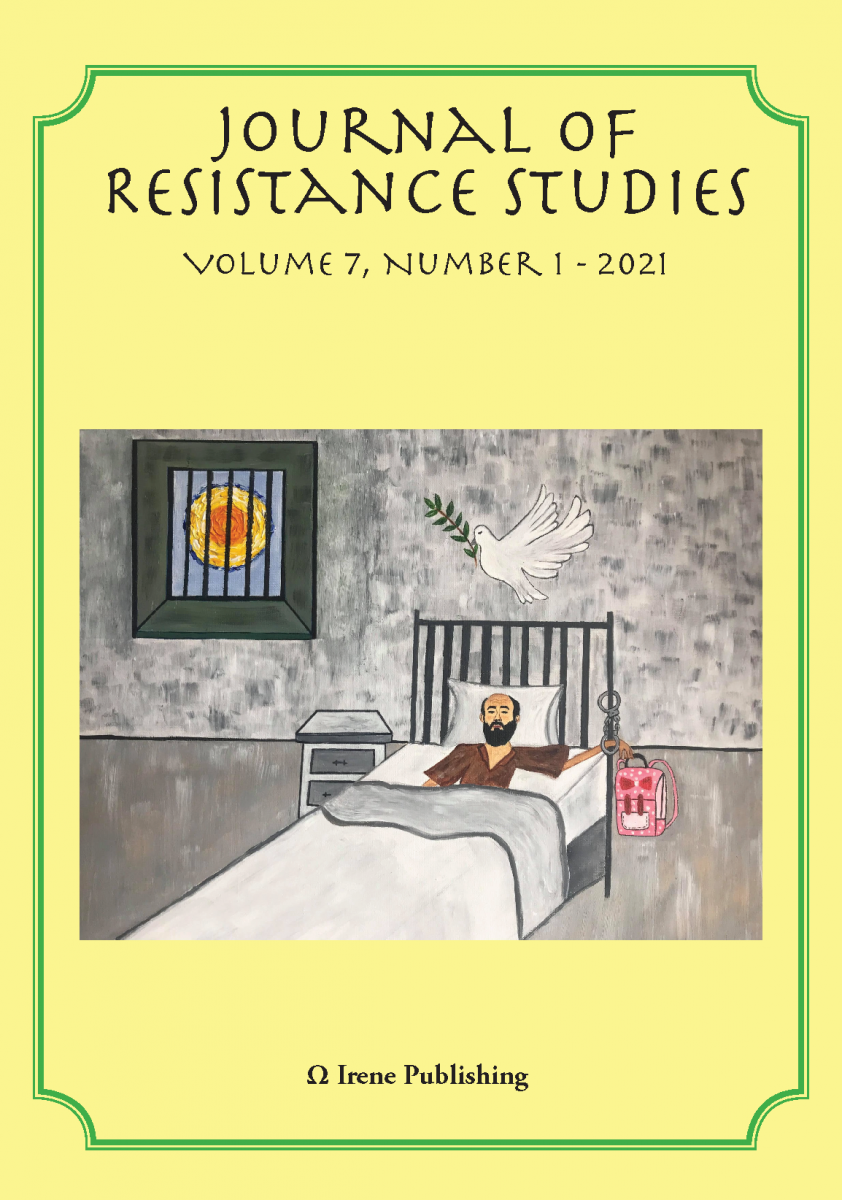