As we enjoy success there is much to do to continue to advance the campus to the top tier of public research universities. Our goal is to foster collaborative research, innovation, technology commercialization, and entrepreneurship by providing expertise, counsel, oversight, and connection to partners and supporters.

Mike Malone, the Ronnie and Eugene M. Isenberg Distinguished Professor of Engineering, was appointed Vice Chancellor for Research and Engagement in August of 2009. Prior to his appointment as leader of research and engagement, he served as Dean of the College of Engineering from 2004-2009 and was named to the Isenberg Professorship in 2003, created to enhance interdisciplinary teaching and research between fields of management, engineering, and science. Previously, he served as department head for the department of chemical engineering from 1997-2002. 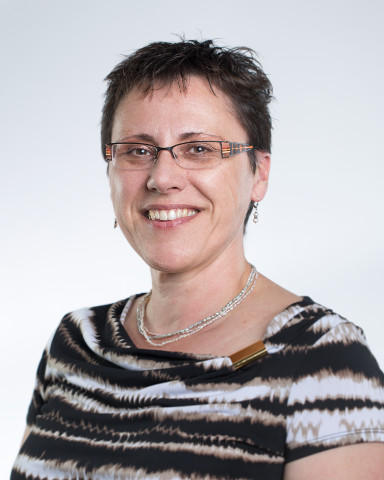 Martina Nieswandt was appointed Associate Vice Chancellor for Research and Engagement in July 2017 and is working on increasing research support capacity and services, improving communication, and implementing strategic initiatives.

Nieswandt served as an Associate Dean for Research and Engagement and is a professor of science education in the College of Education. Prior to joining UMass Amherst in 2011 she was associate professor of science education at Illinois Institute of Technology in Chicago. She has also previously held faculty positions in education at the University of Toronto and the University of Nevada, Las Vegas. 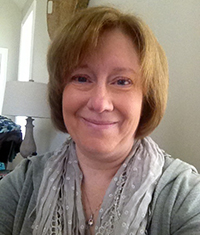 Jennifer Donais was appointed Assistant Vice Chancellor for Compliance and Support Services in March 2015. Prior to her appointment, she served as Director of Research Compliance beginning in 2011, and served as Associate Director of Grant and Contract Administration from 2002 to 2011.

Donais holds a Master’s degree in Public Administration from American International College and a Bachelor’s degree from the University of California Berkeley.​ 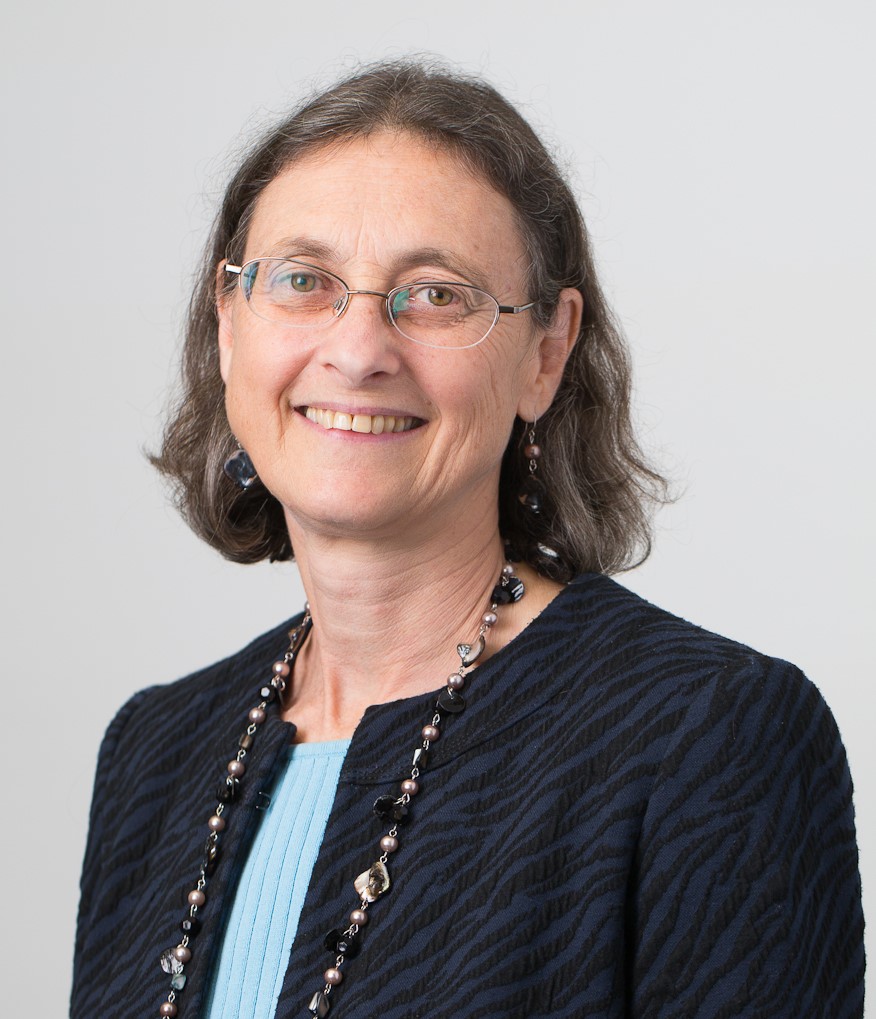 C. Marjorie Aelion was appointed Associate Vice Chancellor for Research and Engagement in January 2019. Dr. Aelion is working on promoting multi-project and center applications, and enhancing international and community-based research. Prior to this appointment, she served as Dean of the School of Public Health and Health Sciences at the UMass Amherst from 2009-2019.

Before joining UMass Amherst, she was a professor of Environmental Health Sciences and served as the Associate Dean for Research in the School of Public Health at the University of South Carolina in Columbia. After receiving her PhD and prior to beginning her academic career, she was employed at the U.S. Geological Survey as a hydrologist.