'European Museums With or Without Walls: Holding and Beholding Virgil In England Between Venice and Browne,' a talk by Tim Markey, Worcester Academy (CANCELED) 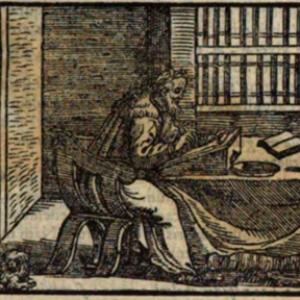