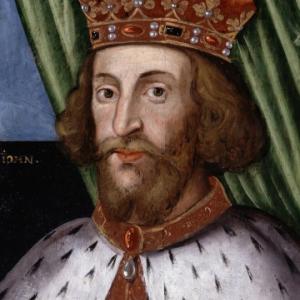 Power from the margin: Struggles to establish legitimacy to the throne, the bastard, and women in politics.