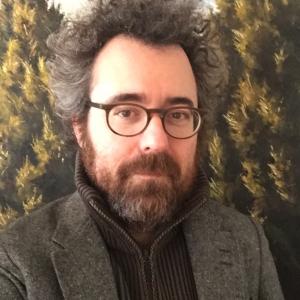 "The Soundscape of The Tempest"

Adam Zucker is an Associate Professor of English at the University of Massachusetts Amherst. His area of expertise is 16th- and 17th-century English literature, with a focus on the plays of William Shakespeare, Ben Jonson, and their contemporaries.  He received his BA from Brown University and his MA, MPhil, and PhD from Columbia University.  Professor Zucker is the author of The Places of Wit in Early Modern English Comedy (Cambridge University Press, 2011), and the co-editor of two books: Historical Affects and the Early Modern Theater (Routledge, 2015), with Ronda Arab and Michelle Dowd; and Localizing Caroline Drama: Politics and Economics of the Early Modern English Stage, 1625-1642 (Palgrave Macmillan, 2006), with Alan B. Farmer.