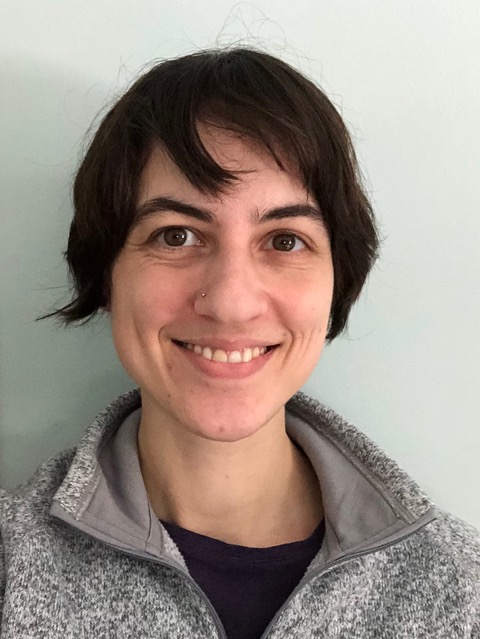 Sophie Horowitz received her BA in Philosophy and Studio Art from Swarthmore College in 2008, and her PhD from MIT in 2014. She joined the Philosophy Department at UMass in 2016. Before that, she was an Assistant Professor at Rice University for two years.

Horowitz works mainly in epistemology. She is currently interested in the relationship between rationality and truth, and in formal questions about how to think about accuracy and partial belief.

Uniqueness: A New Argument (with Sinan Dogramaci). In preparation for Philosophical Issues 26: Knowledge and Mind.