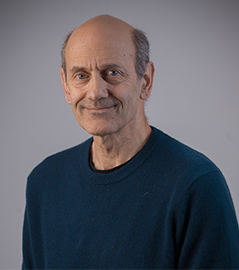 Phillip Bricker received his BA in philosophy and mathematics from UC Berkeley in 1975 and his PhD in philosophy from Princeton University in 1983.  He wrote his doctoral dissertation on Propositions and Possible Worlds under the direction of David Lewis.  He taught at the University of Notre Dame (1981-2) and Yale University (1982-9) prior to arriving at UMass in 1989.  He served as Head of the Philosophy Department from 2001-2010, and is currently Graduate Program Director.