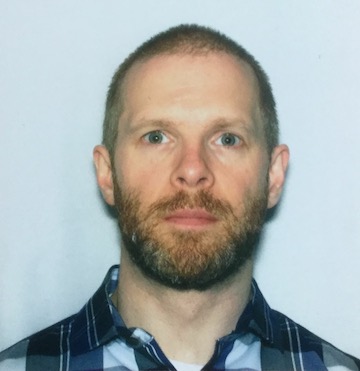 Peter A. Graham is originally from Brooklyn, New York, and received his BA in philosophy from Princeton University in 1997. After a two-year hiatus from academia he went on to do his graduate work at New York University, receiving his Ph.D. in 2006. He joined the UMass Department of Philosophy in the Fall of 2006. He has held a Visiting Professor position at CUNY Baruch College (’08-’09 AY) and a Laurance S. Rockefeller Visiting Faculty Fellow at the Center for Human Values at Princeton University (’13-’14 AY).

Professor Graham works primarily in ethics and metaphysics, and, in particular, on issues at the intersection of the two. In metaphysics he is, in the main, concerned with traditional arguments for the incompatibility of determinism and our ability to do otherwise than we in fact do. Relatedly he is also interested both in the necessary conditions for one’s being morally blameworthy for something and, more generally, in what moral blameworthiness consists. In ethics, Professor Graham’s focus is on the various purported ability conditions on moral obligation—how does what we can do influence what we’re morally obliged to do—and epistemic constraints on moral permissibility—is what we’re morally permitted to do a function of what we know or not, and if so, how? He is also currently investigating how what we will do in the future does and/or does not influence what we now morally ought to do.