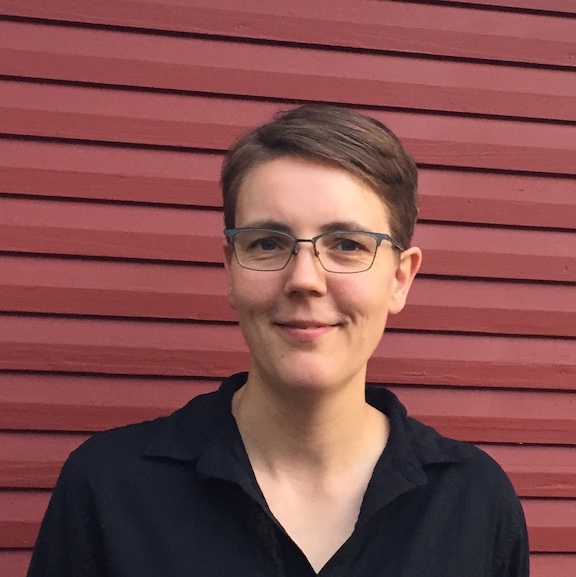 Julia Jorati received an MA from the University of Göttingen (Germany) in 2008 and a PhD from Yale in 2013. She taught at The Ohio State University for six years before coming to UMass in 2019.