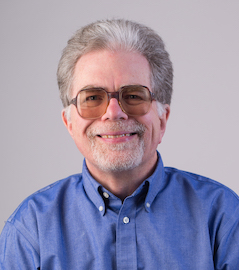 Gary Hardegree was born and raised in Georgia.  He attended Phillips Academy, Andover, MA, where he graduated in 1968, after which he attended Georgia Institute of Technology, where he received a BS in Physics in 1972, after which he attended Indiana University, where he received a PhD in History and Philosophy of Science in 1976.  After completing an NSF Post-Doctoral Fellowship at Indiana University, in fall 1977 he joined the Department of Philosophy at UMass Amherst.

His research interests include philosophical logic, formal semantics, and philosophy of physics.