The University of Massachusetts Amherst
Eventsx 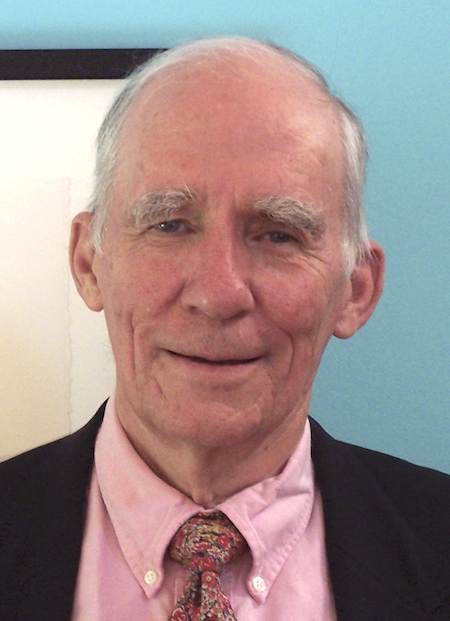 In 2015, we established the Gary Matthews Endowment in Philosophy to honor our late colleague, Gareth Matthews. Widely known for his academic work in ancient philosophy, ethics, and the philosophy of religion, Gary was also committed to taking philosophy outside the academy.  He was a pioneer in teaching philosophy to young children, working with schools around the world. And he put his ethical values into practice as an activist in movements for peace and social justice.

The Endowment enables us to bring to campus, biennially, an eminent philosopher whose research honors the memory of Gary’s academic achievements and social engagement. The Matthews Lecturer will give both a public lecture on a philosophical matter of general interest, and a seminar on his or her academic research.

The next Matthews Lecture has not yet been scheduled.

Professor Jason Stanley (Yale) will deliver the 2021 Matthews Memorial Lecture on October 14, 2021 at the Old Chapel. The lecture is titled "Fascism as a Social Kind". (Note that this event, originally scheduled for Fall 2020, was postponed due to the COVID pandemic.) A recording of the lecture is now available.

Professor Miranda Fricker (CUNY Graduate Center) will deliver the 2019 Matthews Memorial Lecture. The title of the talk is ‘Ambivalence About Forgiveness’.

Professor Charles W. Mills (CUNY Graduate Center) will deliver the inaugural Matthews Memorial Lecture. The title of the talk is ‘Race and Justice’.