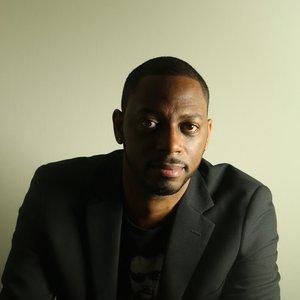 What is racial satire and what purpose does it serve? In 2014, Stephen Colbert came under fire for a tweet sent out on behalf of his show The Colbert Report. The tweet in question, “I am willing to show @Asian community I care by introducing the Ching-Chong-Ding-Dong Foundation for Sensitivity to Orientals or Whatever,” sparked a Twitter response from writer and hashtag activist Suey Park. The tweet was a brief recap of a joke Colbert told on the show as a satirical response to Daniel Snyder’s creation of a charitable organization for Native Americans while continuing to maintain a racial slur for the same group as the name of his football team. Colbert’s racial satire works on a palliative model, injecting a bit of racism into the performance to fight against the racist hypocrisy of Snyder’s stance. But is this necessary? In this talk, I explore how racial satire works, the challenges it faces as a form of social critique, and suggestions for navigating these challenges.